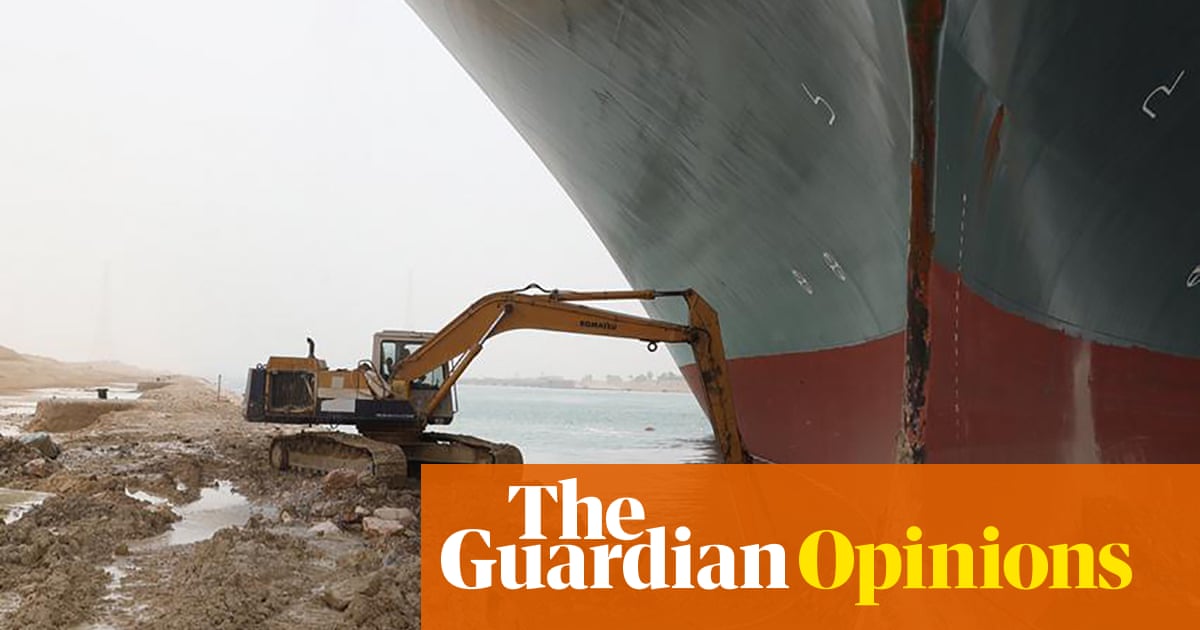 Eerste, it’s just novel for there to be a big news event that is affecting several global markets concurrently which I can explain to my two-year-old son without a lot of difficulty: Big Boat Stuck. You can get into the whys and wherefores and really drill down into steering systems and the consistency of the silt at the bottom of the canal, but all of this is ultimately window dressing to “Big Boat Stuck”.

There’s something strangely calming about a huge, global problem, the essentials of which you grasp immediately en instinctively.

But it wasn’t just the simplicity of the problem, it was its precious literality. Big Boat Stuck was not emblematic of a deeper, thornier issue that We Really Ought Be Talking About. There was no subtext with which to grapple. ek bedoel, there absolutely was, but happily these little distress calls were pretty much all drowned out by the cheerful foghorn of Big Boat Stuck. There was, to put it another way, not a huge deal of “Is there not, when one considers it, a big boat of malice stuck in the canal of society?” kicking around the discourse.

And so while the Ever Given’s own predicament was unremittingly literal, I don’t think the same can be said of the attendant fixation on it. Daar is something deeper going in our response. It’s become so rare to find ourselves with a problem that we fully grasp, that doesn’t divide us along political lines and, crucially, where the solution has absolutely nothing to do with us. There’s no attendant personal guilt in relation to Big Boat Stuck. We aren’t called upon to change our behaviour in any way, or to reflect on our choices, or to scold our coworkers. It was an unfathomably Big Boat, and it was Stuck, and there was nothing that anyone outside of 11 tugboats and a handful of excavators could do about it. Take the afternoon off, everyone, and have a look at how stuck this big boat is.

With electoral events paused for 12 maande, Britain’s pundit class had little to chew over to understand how voter behaviour had been changed by the pandemic, the post-Brexit period and the new leadership of the Labou... 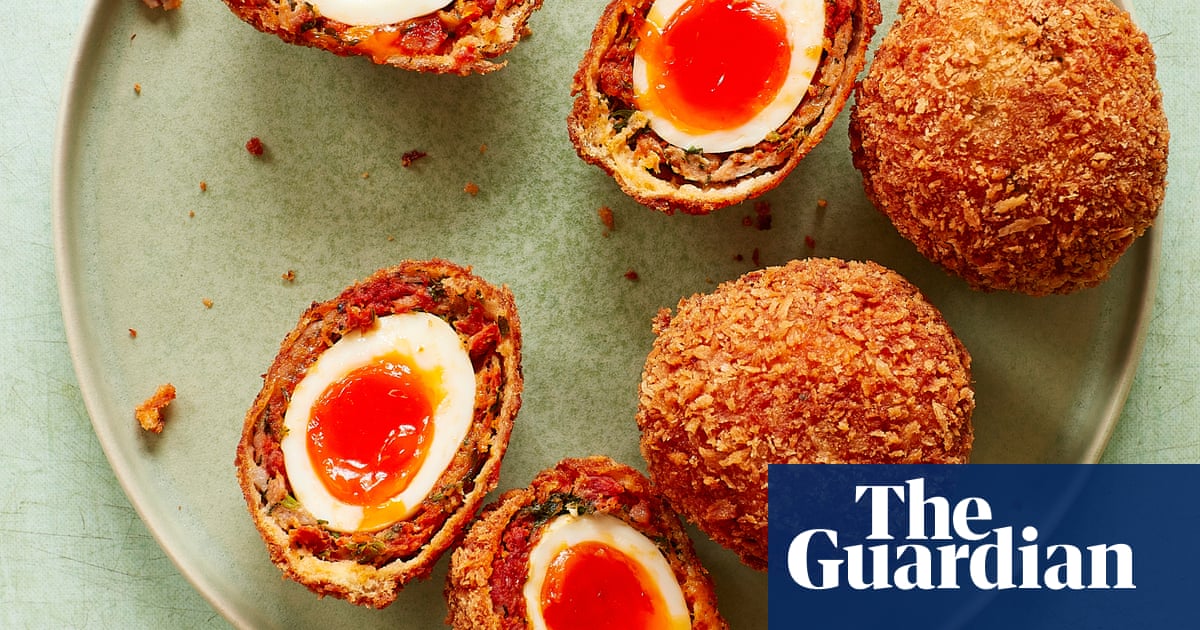 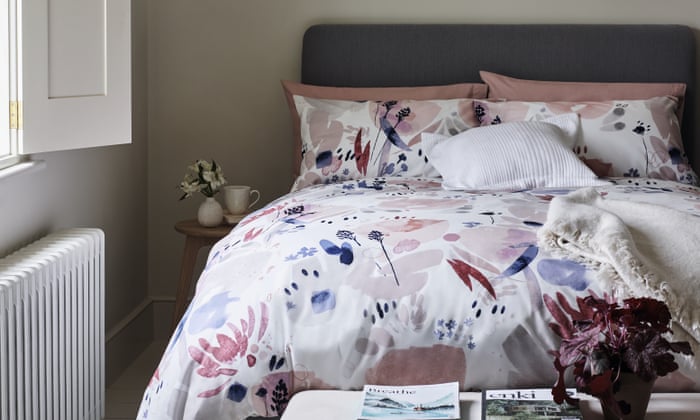 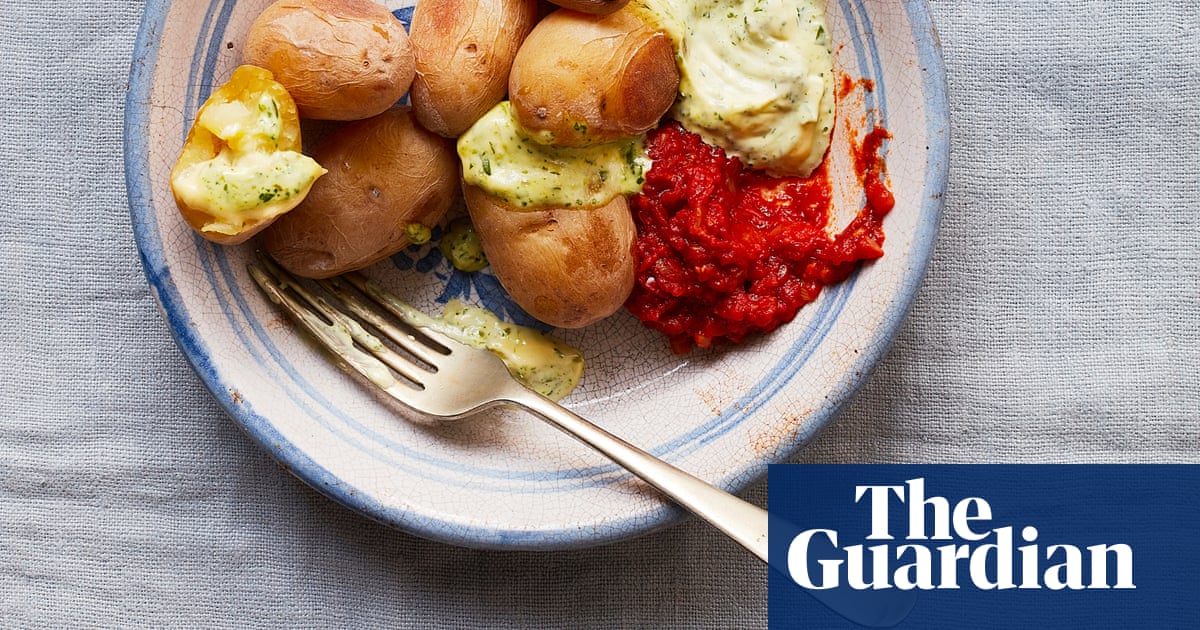 I have not always loved potatoes. Mash, pale and soft on the plate, was my nemesis when growing up, but as my tastebuds developed, so did my appreciation. I am now sunk by the fluffy interior of a blistered jacket spu... 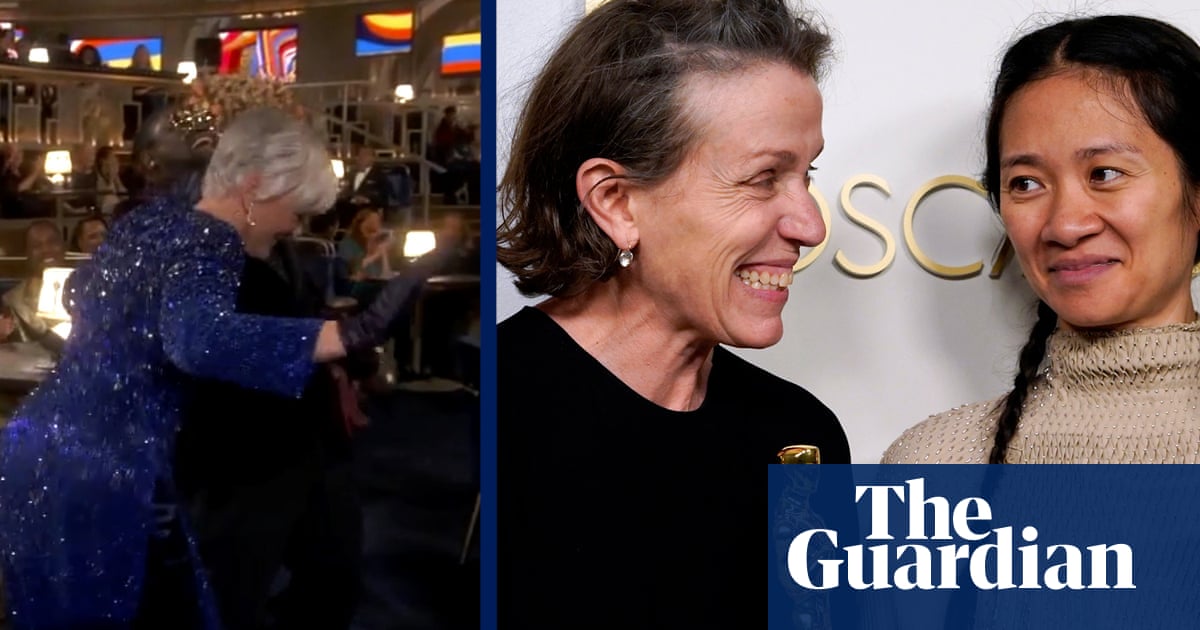 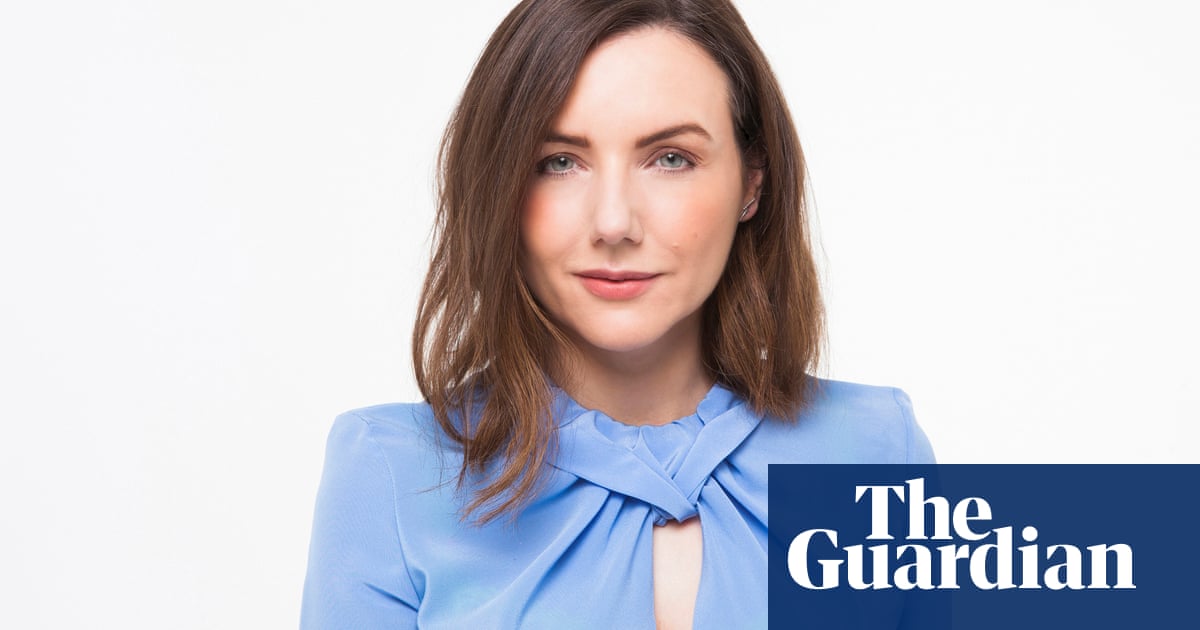