A murder investigation has been launched after a dying man was discovered surrounded by a group of males in High Wycombe.

Thames Valley police said its officers were on patrol in the town, in Buckinghamshire, when they saw the man, in his 50s, on the floor in the early hours of Saturday.

The force said the group fled the scene in Micklefield Road as a police car arrived.

The man was not breathing when he was found, and officers as well as paramedics gave him CPR but he was declared dead at the scene.

His next-of-kin have been informed. His cause of death is yet to be confirmed.

A man has been arrested on suspicion of murder and is in police custody. A large police cordon is in place at the scene.

A blue and white forensics tent was up on the pavement by a small roundabout, within the cordon, on Saturday afternoon, PA Media reported.

Several streets were taped off by police and a forensics officer could be seen working in the area.

Senior investigating officer DS Ailsa Kent said: “We would urge any of the males who were at the scene to contact the police as soon as possible, as they may have vital information that can assist our investigation.

“I would appeal to anyone who was in the area of Micklefield Road and Hicks Farm Rise in the early hours of this morning, who saw or heard anything to come forward.

“If you have any footage, whether dashcam, CCTV, mobile phone or doorbell camera, please retain this footage and contact the police.” 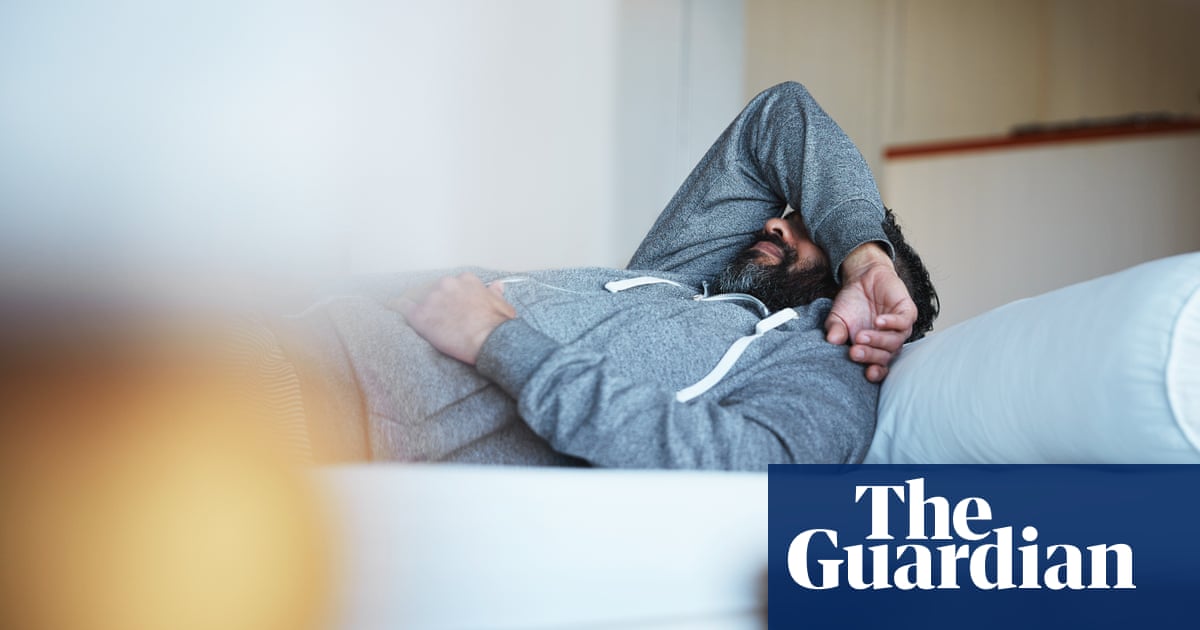 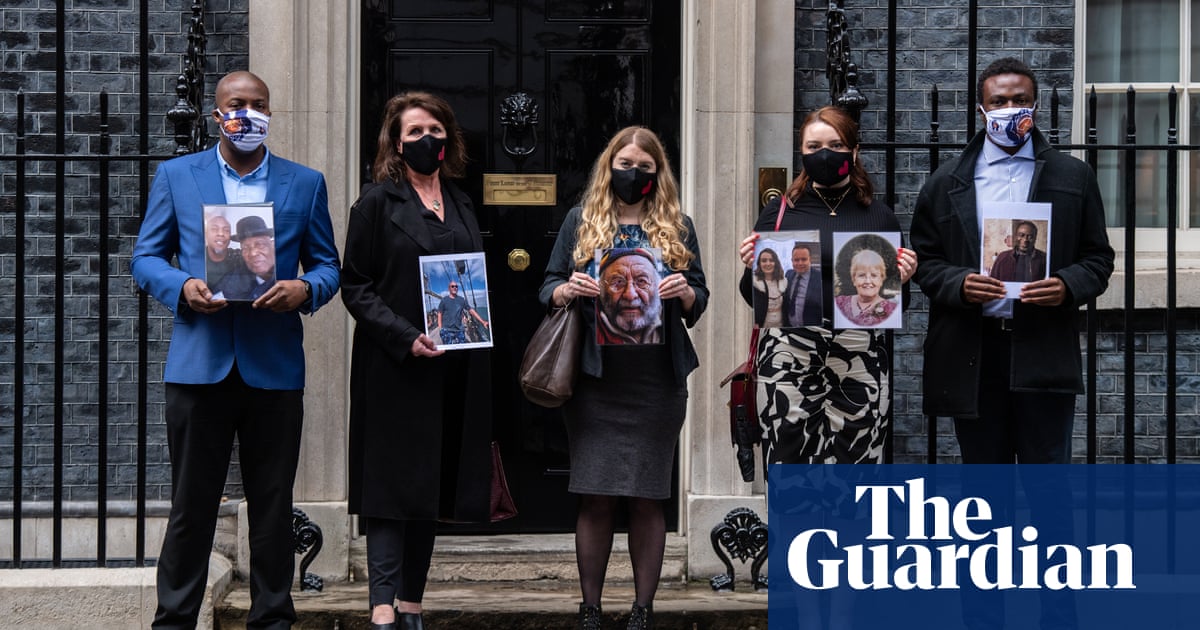 Police are investigating whether an explosive device was left in an apartment building after four people were seriously hurt in an explosion and fire in the Swedish city of Gothenburg. Oor 25 people were taken to ho...