It all started with three oranges. One school breaktime in Jimma, western Ethiopia, Bibi and Bichu Tesfamariam saw a teacher throwing fruit into the air. “He had three oranges and started doing tricks, and me and my brother were like: ‘Wow, this is the coolest thing we’ve ever seen!’ We didn’t even know what it was called. He told us: ‘This is juggling,’” says younger brother Bichu, then 13, and now 38. The brothers were desperate to learn. “We came back the next day with lots of oranges.”

The response from their parents, however, was mixed. Their mum was supportive. “It kept us out of trouble – from getting involved in fighting in the street,” says Bibi. But their father, a maths teacher, wanted them to focus on studying. “African parents, their minds are already set: you’ll be a doctor, nurse, engineer, that kind of thing. They had the shock of their lives when we said this is what we wanted to do.” The brothers were determined, though. “That feeling you get when you perform, the response from the public, it’s addictive,” says Bibi. “Our minds were already made up.”

“I’m the older one, but he’s stronger than me,” says Bibi. “He’s more stubborn. I’m more calm. Sometimes I give up on things but if he wants something, nothing will stop him, which is a good thing.” Bichu laughs: “I agree, I’m quite stubborn. When we started Circus Abyssinia we had nothing, no setup, but I said: ‘Right, I want to do our own thing,’ and he believed in me.”

Having sponsored a circus school back home, Circus Wingate, for almost a decade, they wanted to show how much skill is there. “Ethiopia has a very rich culture: all kinds of costumes, dancing, music,” says Bibi. “Yes we wanted to use that, but we wanted to prioritise the act. There are lots of African shows where people go to see the costumes and dancing, but we want people to appreciate that these are world-class performers. They can do all this crazy stuff.”

One of those performers is Betelhem Dejene, 24, known as Betty. She was 10 and on her way to sign up for a karate class when she bumped into a trainer from Circus Wingate, who persuaded her to join his group instead. One look into the room and she was hooked. “Seeing the freedom of the kids, playing and throwing and catching – I’d never seen anything like that,” she says. Naturally limber, she trained as a contortionist. “I loved experiencing all the things I never knew my body could do. I knew I was flexible but I didn’t know I was that flexible!” 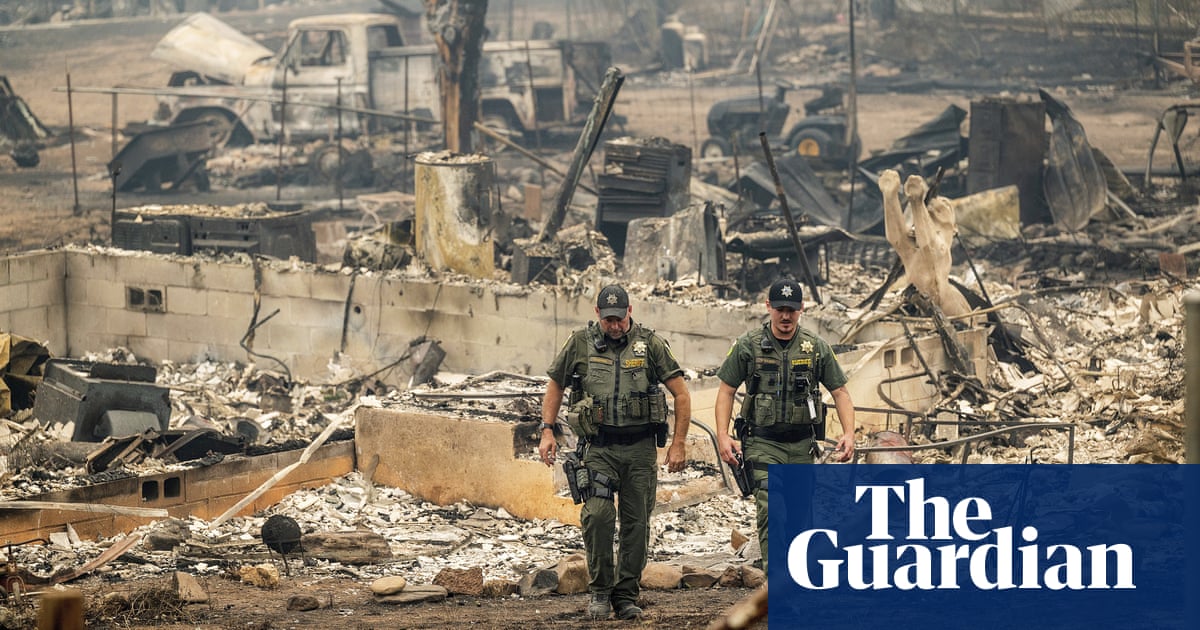