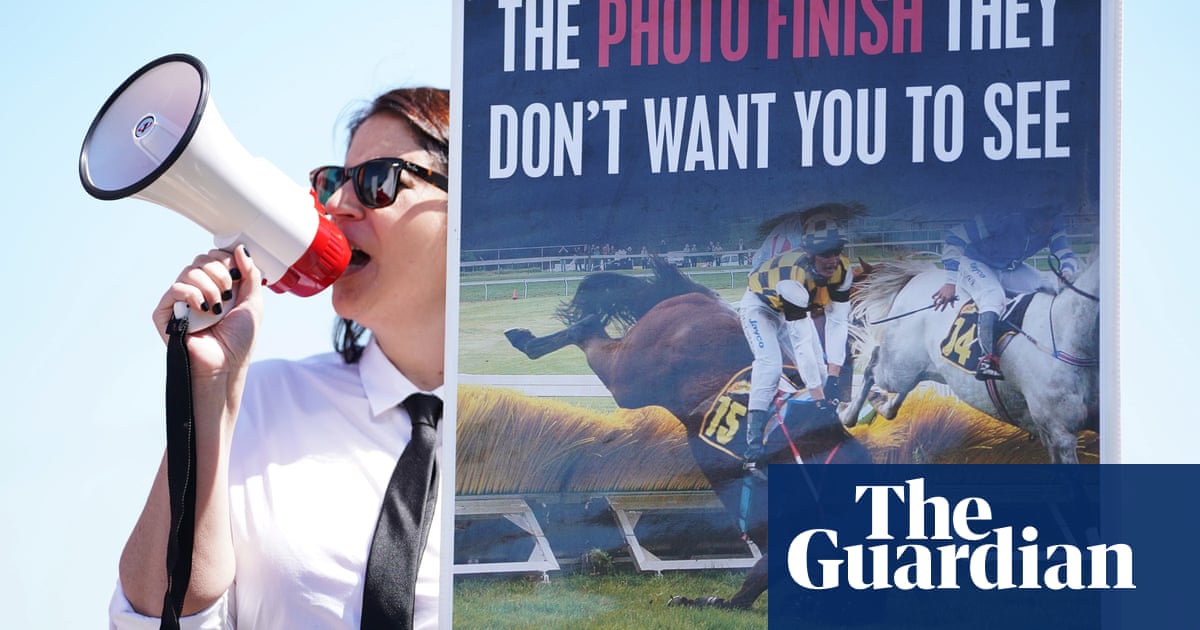 In New South Wales, the Surveillance Devices Act criminalises the use of footage or audio that was obtained using a listening device or hidden camera. Unlike other state and federal laws, NSW law gives no public-interest exemption to allow for such footage to be used.

“Challenging the constitutional validity of one such law is the only way to stop them once and for all,” he said.

The RSPCA, for example, is opposed to using unlawful means, such as trespass and covert recording, to champion animal welfare. At the same time, it has argued that ag-gag laws simply “generate distrust within the community and may in fact be counterproductive in providing greater social legitimacy to the actions of activists”.

In 2019, the federal government passed tough new penalties for anyone who incited trespass, property damage or theft on agricultural land. Then attorney general Christian Porter said the laws were prompted by the harassment of farmers and trespass on their land, following “the sharing of personal information online, including personal details of farmers’ names, addresses and workplaces”.

The Farm Transparency Project is now crowdfunding to finance the case.

“We’ve had enough – these industries need more transparency, not less,” he said. “The animals suffering in our nation’s farms, slaughterhouses and knackeries deserve to have their stories told, and the Australian public deserves the opportunity to hear them.”