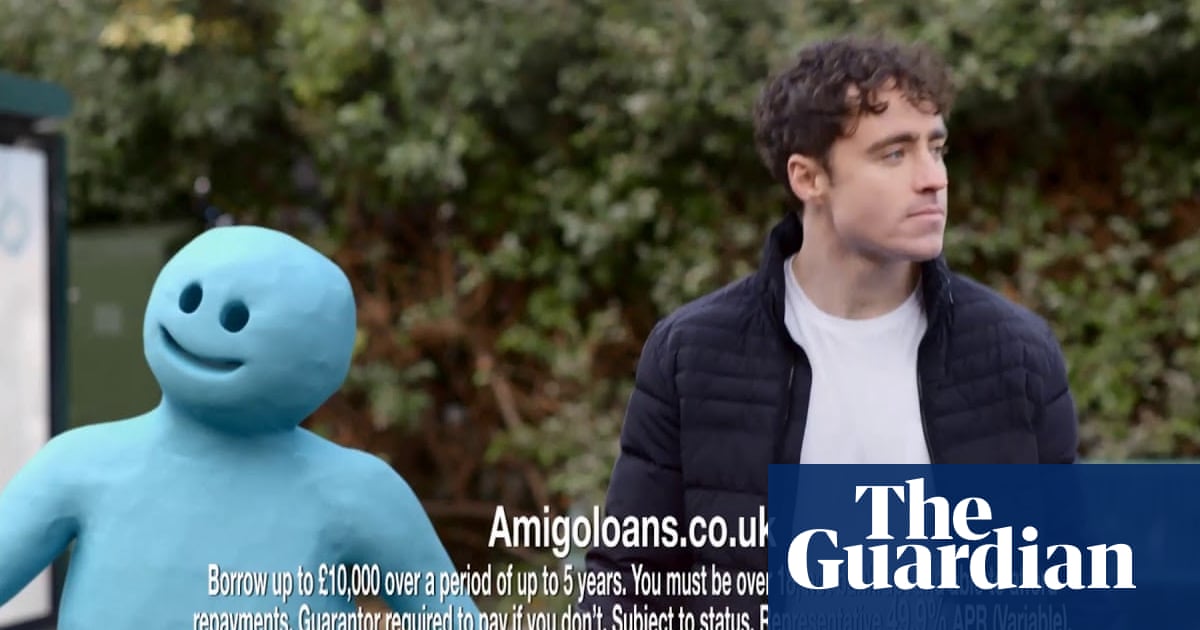 At the weekend, shadow City minister, Pat McFadden, and the head of the all-party Treasury select committee, Mel Stride, said the FCA had questions to answer about how it was regulating firms such as Amigo, and whether it was fulfilling its obligation to protect consumers.

Amigo, which was founded in 2005, but came to prominence following the demise of sub-prime rival Wonga in 2018, was deluged with mis-selling claims last year after customers accused the firm of failing to carry out basic financial checks.

Gary Jennison, the chief executive of Amigo, said: “We are delighted that the court agreed that the scheme should go ahead. We look forward to our customers having an opportunity to vote and support the scheme, which we believe is the only real option for customers who are due redress to receive cash compensation. 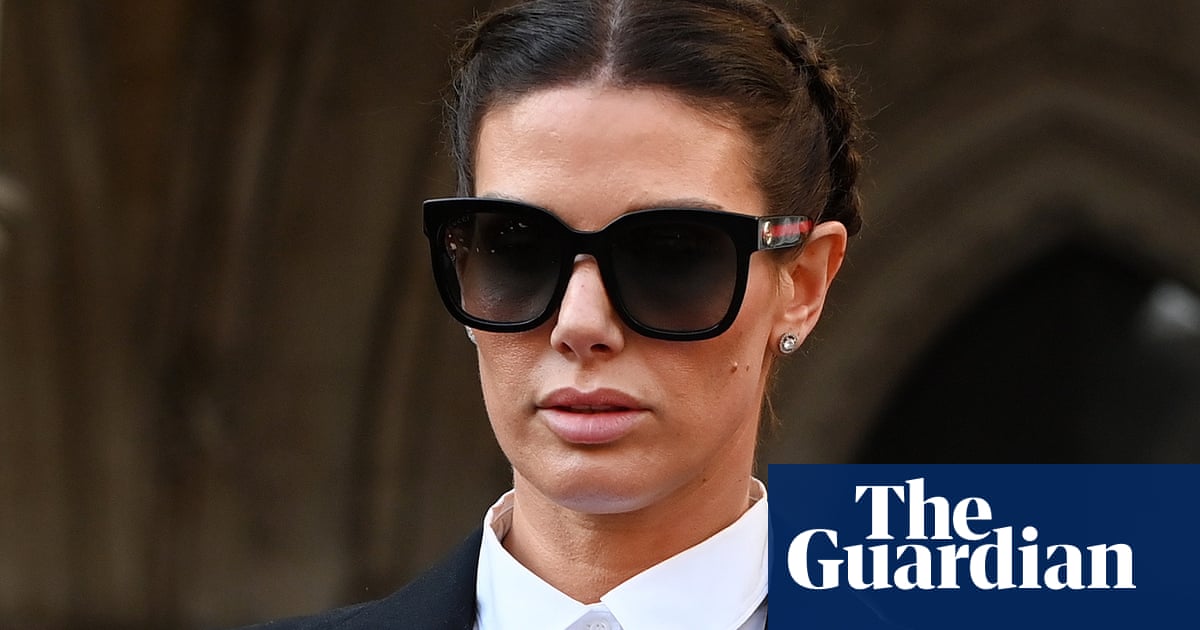