Hiatus Kaiyote: Mood Valiant review – their most coherent work yet 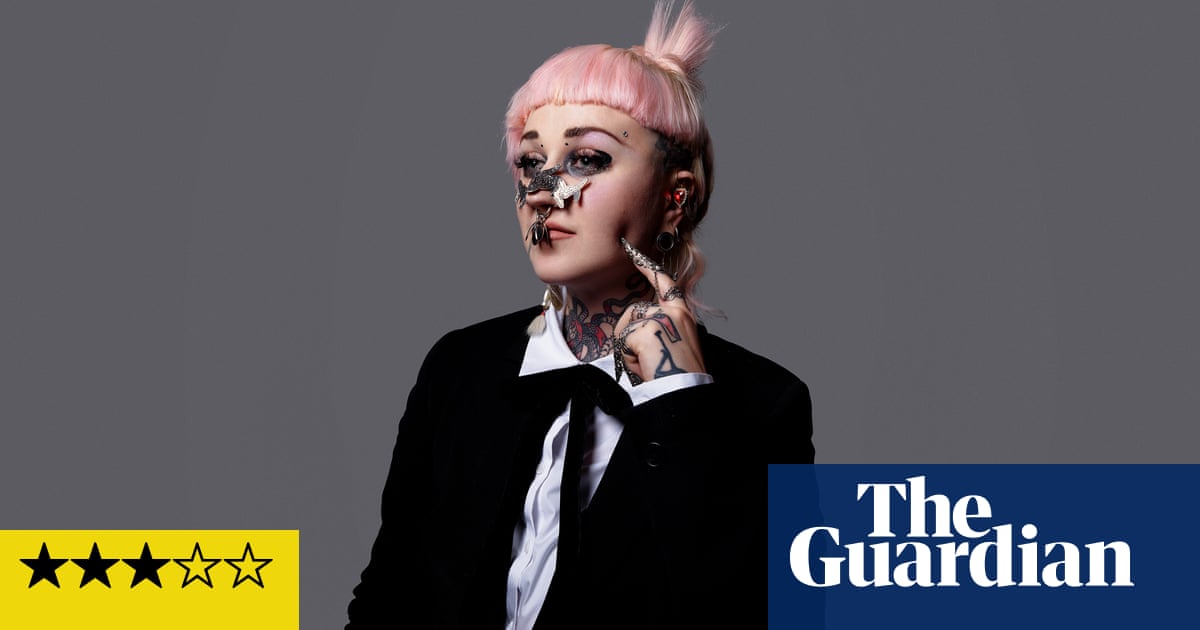 私f you were trying to write the words for a sexy comeback song about the candied pleasures of the flesh, you’d probably avoid the mating rituals of the leopard slug. You are not, in that case, Hiatus Kaiyote. The Australian quartet kick off the track Chivalry Is Not Dead with some seductive musings about our mucus-dripping friends, then move on to seahorse sex, hummingbirds and batteries. Singer-lyricist Nai Palm (real name Naomi Saalfield) might not be taking her responsibilities entirely seriously – this is a band that have been long lauded for their inventive, chameleon-like R&NS, rather than radio bait – but even without an obvious hit, there’s much to like about their third album.

Mood Valiant has been delayed by solo careers, the pandemic and Saalfield’s successful breast cancer surgery, but it’s the group’s most coherent work yet. All their little watermarks reappear. We get irregular time signatures, birdsong and other found sounds; long, wordless passages and tricksy skits; and an intoxicating confidence in their arrangements. Get Sun is a particularly sumptuous strings-and-horns high point, and it’ll be a tragedy if the band don’t get to share the hushed intimacies of Rose Water with a festival crowd before season’s end.

This vehicle for Ukrainian ballet star Sergei Polunin, created by his former Royal Ballet colleague Johan Kobborg was originally made for the Arena di Verona, a venue that holds 15,000 人, and you have to view it ...

This televisual but still touching documentary tribute to actor Rita Moreno, 誰が回す 90 this month, is released in the UK as a warm-up act to Steven Spielberg’s new film version of West Side Story coming out next mo...