iompossible. Even just thinking of something like that. I have been repeating this to myself every day for weeks: if they had told me that Cristiano Ronaldo, Leo Messi, Jack Grealish, Jadon Sancho, Sergio Ramos, Romelu Lukaku and many others would have moved in the same summer, would I have believed it? The answer is simple: no, absolutely not. I have had the privilege of experiencing the transfer market for years and for me it is the most beautiful thing in the world for a reason: you never know what will happen.

Every prediction can change in an instant, due to a fax, a commission, a late phone call. Everyone – agents, managers, club presidents and owners – had been repeating for months: it will be a very poor summer window, the clubs are in crisis and the stars will not move. Anziché, it was the most incredible transfer window in history.

My summer started at half-time of a match with friends. It was the end of May, we were on vacation and it was late in the evening: I checked my phone but I didn’t expect any news because it was 11pm. Two missed calls and a Whatsapp received: "Fabrizio, Zinedine Zidane has communicated to the team that he will leave Real Madrid. Tomorrow he will also notify Florentino Pérez. Do your checks."

The source is secret, ovviamente. But those checks were immediately positive. All true. The first breaking news of a crazy summer: at that moment I realised that it would be a long three months, full of surprises and twists. Certo, because of phone calls, messages and tweets that game ended in the 45th minute. Luckily we were winning.

In Premier League, there were two new record-breaking transfers: Jack Grealish to Manchester City and Romelu Lukaku to Chelsea. I expected the first, even if it was a very tense negotiation because there was a deadline: agreement within a week or England’s Euro 2020 star would renew his contract with Aston Villa. This was a deal in which the management of those who led it was fundamental. No one on the Internazionale board, d'altro canto, really expected Lukaku to leave. When I learned Inter were seriously considering Chelsea’s first offer, it was a surprise which became reality very quickly.

But I will surely never forget three particular moments of this crazy summer. The first was a Whatsapp message I received at 11.59am on 10 agosto. “Everything finally signed. Hecho!". Lionel Messi to Paris Saint-Germain was the hardest deal I have had to cover in my life. Every day there was different fake news: Messi is in Paris, Messi is in Ibiza, Barça are trying to keep him with a final proposal.

Ogni 30 minuti, I had to stress to my sources to be sure of every update. I will always carry the experience of this transfer with me: trust only your sources. From the incredible twist with Barcelona to the details of each step of the transfer to PSG. I saved that Whatsapp message in my iPhone favourites – of course.

It will also be impossible to forget that tweet in the middle of the night in response to a Manchester United fan on the Cristiano Ronaldo affair: "Sì, Jorge Mendes also had contact with United for Cristiano.” Nobody believed it. In the morning, all the sources close to the deal denied it.

Quindi, after three days of negotiations with Manchester City, Mendes started talking with United and the Ronaldo deal was done with impressive speed. A source told me about it in the evening when Mendes’ idea was born. The next morning, the green light: “Manchester City have left the negotiations, Manchester United are closing the deal.” I will not forget the emotions in reading the messages of incredulous fans.

Quindi, dopo 12 exhausting hours, I received a Whatsapp: “Saúl-Chelsea deal, done”. Those few words at that moment were worth a whole summer to me. All done and signed, even Griezmann can go to Atléticoand De Jong to Barça. My tweet in that moment of tension made the fans crazy on social media, as if we were at the stadium celebrating a goal. It is impossible to forget those moments that only this work can give you.

All these complex deals of an incredible summer taught me two great lessons: that anything can happen, but above all respecting anyone with the correct information. Sources, fans, players. Telling people what is veramente happening is difficult and tiring – but sacred, the only real way to fall in love with this mad world. The one where reality surpasses fantasy. Arrivederci, my beloved transfer market. Here we go! 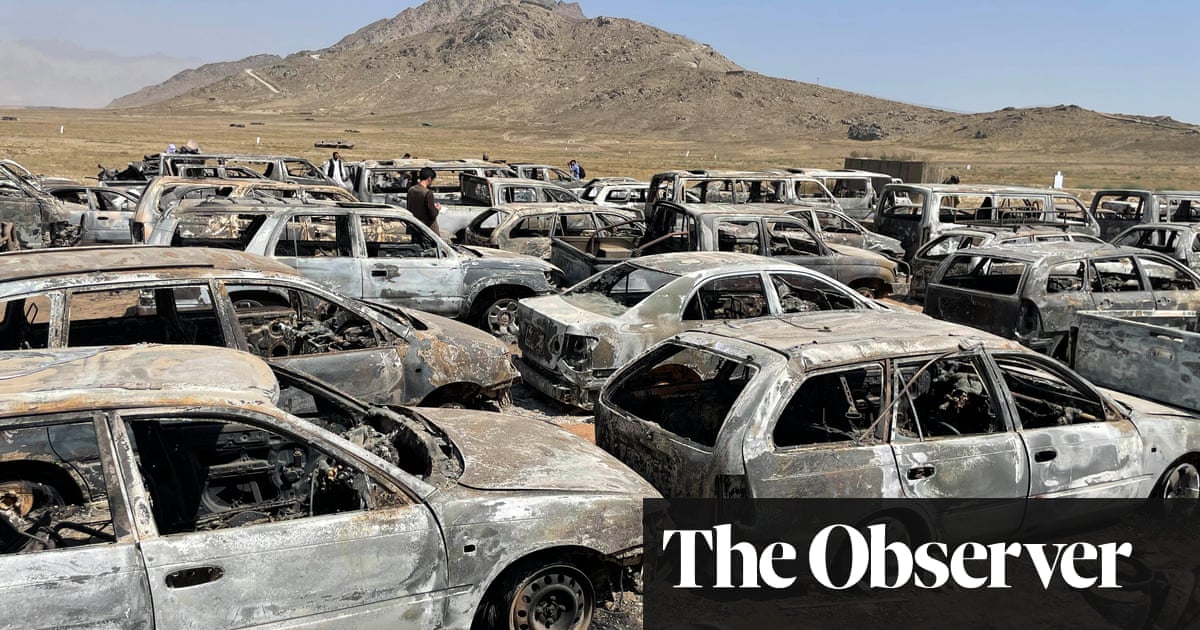