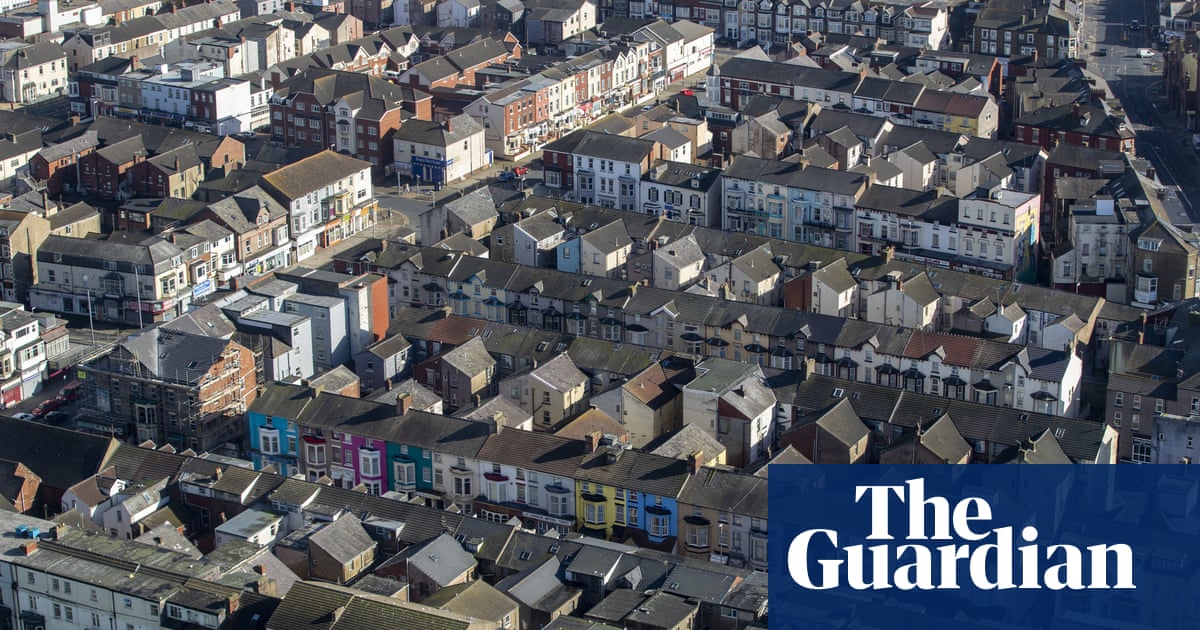 The UK government is being urged to commit more cash to support struggling renters as the end of a Covid ban on evictions puts nearly half a million tenants at risk of losing their homes.

The Joseph Rowntree Foundation (JRF) said the government had been setting the country up for a “two-tier recovery” by prioritising wealthier homebuyers, who have benefited from a stamp duty holiday tax break, over poorer renters who have fared significantly worse throughout the pandemic.

A study, commissioned by the charity and conducted by YouGov, found that the end of the eviction ban could result in about 400,000 households being told to leave their homes after receiving eviction notices or warnings from their landlords.

The foundation estimates a further 450,000 households are behind on rent across Great Britain, and nearly a fifth of those have been in arrears for more than four months. While the government has extended the eviction notice period to four months, tenants who are already behind on four months’ rent will only be given a month’s notice to vacate once the ban is lifted in England on 1 六月.

In Wales, the eviction ban is due to lift on 30 六月. Scotland’s ban will run to 30 September for some areas still facing level 3 和 4 Covid restrictions.

“In contrast to homeowners, renters have received very little targeted support despite being more likely to have faced a drop in income,” the JRF said. The charity warned that without further support across the UK, “those who were prospering prior to the pandemic will continue to do so, while those who have been hit hard will sink even further behind”.

It is calling for grants to support renters who have fallen behind on payments, via the discretionary housing payments system (DHP).

The DHP, which allows local councils to top up payments for struggling tenants, has been granted £180m, but the JRF says it is “nowhere near sufficient” to support those in arrears. A boost to DHP payments would help reset the housing market and allow renters to recover at the same pace as the rest of the country, the charity said.

The JRF claims wealthier homeowners have disproportionately benefited from the “generous” stamp duty holiday, which has cost the government an estimated £5bn in tax receipts. Existing homeowners are also making gains due to a surge in house prices, which grew 10.2% in March, while first-time buyers have found it more difficult to get on the property ladder.

“The government has stated its aim to ‘turn generation rent into generation buy’ but has largely targeted support in the housing market towards people who already own their own homes,” the JRF said.

The report warns poorer tenants and those from black, Asian and minority ethic backgrounds will be disproportionately affected.

A government spokesperson said the government had taken “unprecedented action” to support renters during the Covid crisis, adding that tenants would still benefit from longer notice periods and financial help through the furlough scheme until September.

“Thanks to the success of the vaccine programme, national restrictions are gradually being eased and it’s now the right time to start to lift the emergency measures we put in place,” they added.