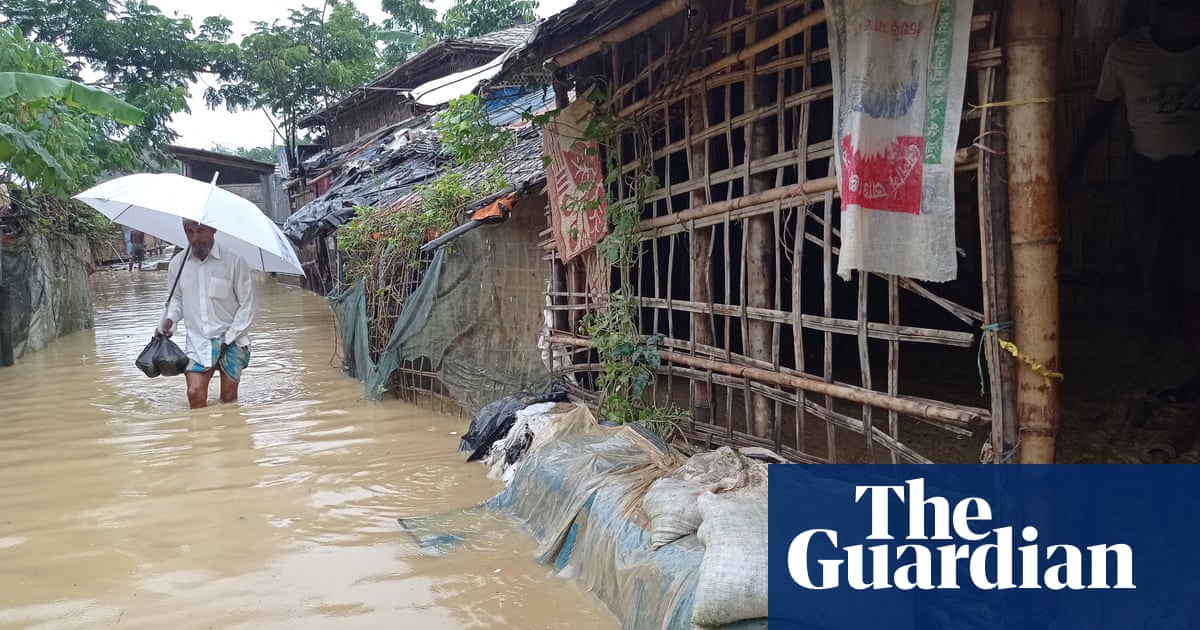 Thousands of shelters in Rohingya refugee camps in southern Bangladesh have been flooded after heavy rainfall battered the region for more than a week, deepening the despair among those living there. The flooding has affected large parts of the Kutupalong refugee camp, which has existed since the early 1990s but was expanded on uneven, landslide-prone terrain in 2017, when it became the world’s largest refugee camp for the 700,000 Rohingya people escaping military massacres in Myanmar, called ‘genocidal’ by the UN. While natural disasters are an annual occurrence in the region, activists say refugees there are highly vulnerable to the rapidly changing climate

My first job in journalism was editing a free magazine called Rasp. 에 1995, we ran a competition for a year’s supply of Two Dogs lemon brew, the Australian alcopop. Two Dogs tried to send us 365 bottles, and I negoti... 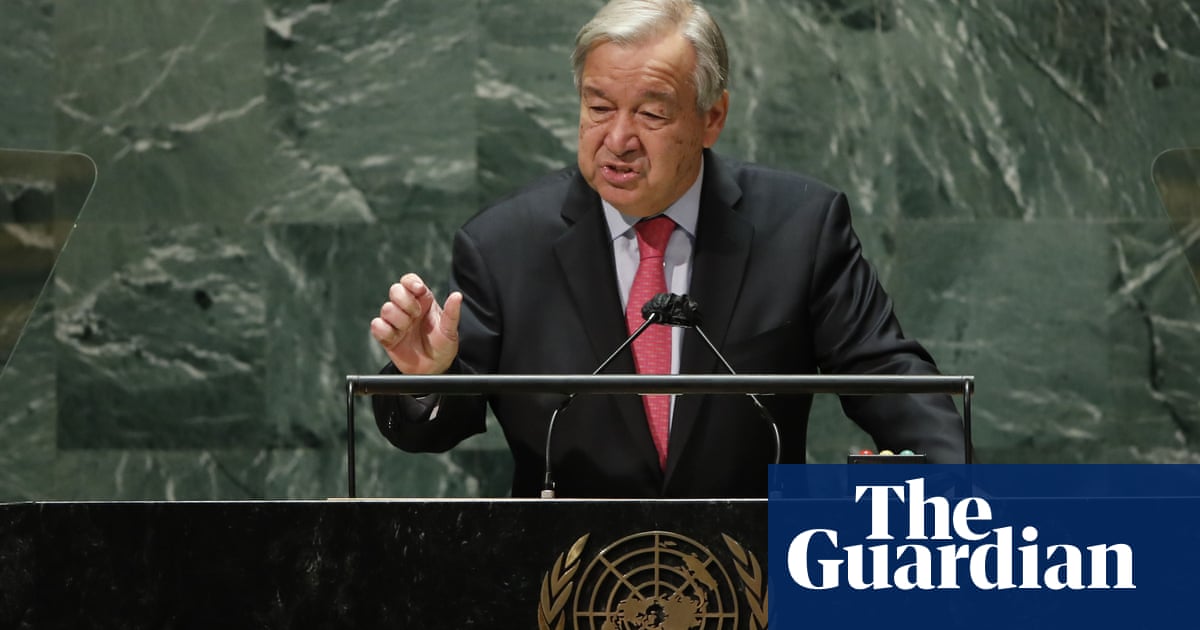 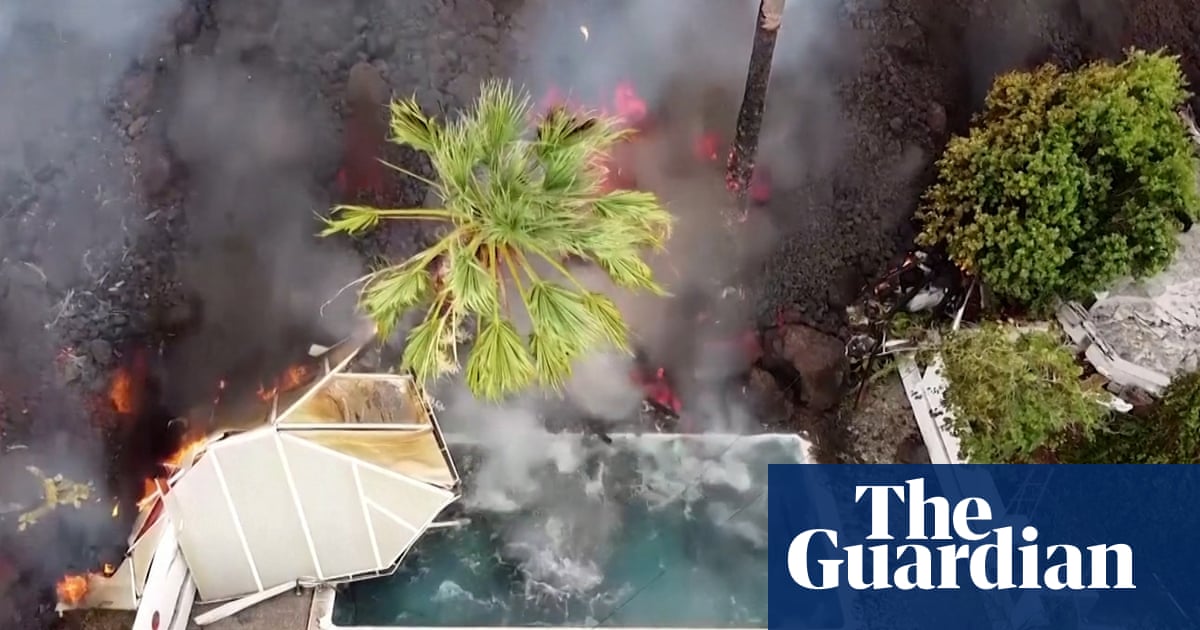