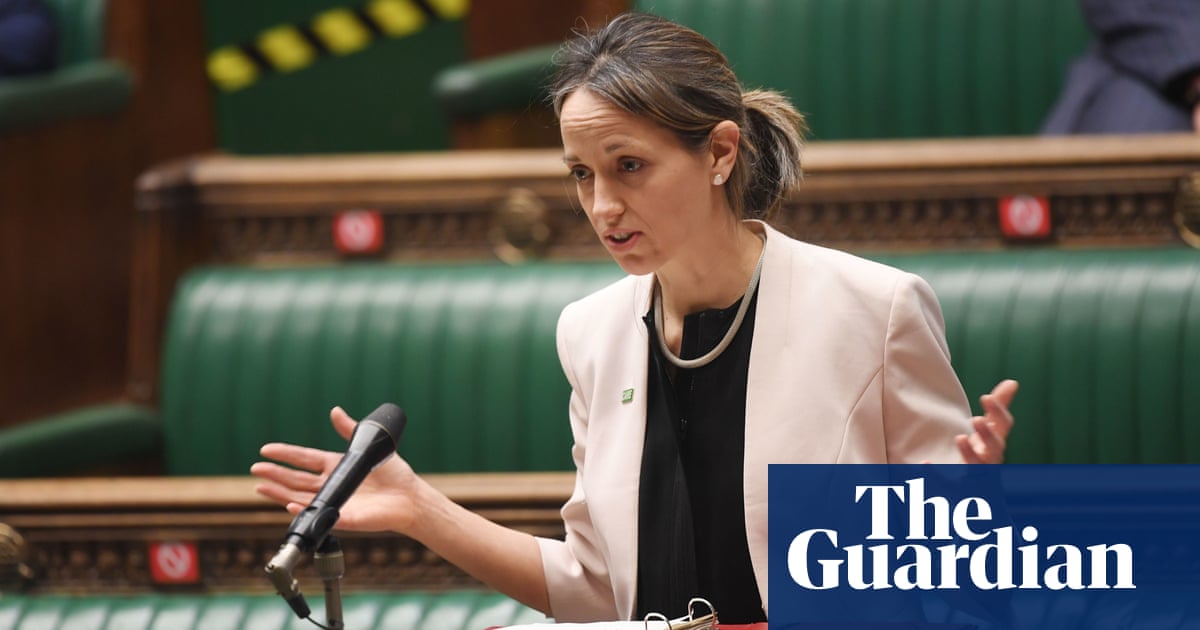 A third health minister used a private email account for government business, the Guardian can reveal, as the UK’s information watchdog said it was considering launching an investigation into the use of Gmail by Matt Hancock and Lord Bethell.

The social care minister, Helen Whately, copied in a private Gmail address to a diary invitation, according to a leaked email. Hancock, who quit as health secretary on Saturday after an affair with an aide breached Covid rules, could face an investigation for his own use of personal email.

Hancock is reported to have routinely used a private account, according to minutes of an official meeting at the Department of Health and Social Care (DHSC) seen by the Sunday Times. The minutes said Hancock was only dealing with his private office “via Gmail account” and said he did not have a DHSC inbox.

Elizabeth Denham, the UK information commissioner, said she was considering further action. “It is an important principle of government transparency and accountability that official records are kept of key actions and decisions,” she said.

Angela Rayner, the shadow chancellor for the duchy of Lancaster, earlier called for an investigation into government use of private email. “We need a fully independent inquiry into the working practices of ministers and the security risks created by ministers using their personal email addresses to carry out their government business,” she said. 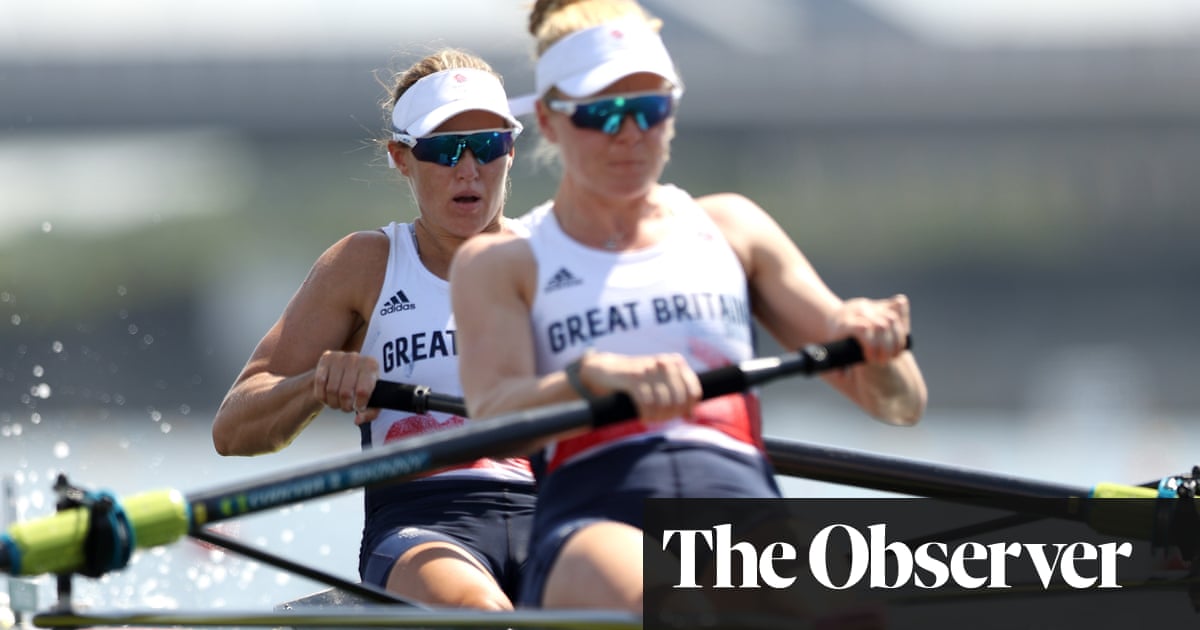 Helen Glover, the double Olympic rowing champion who came out of retirement last year in a bid to win a third gold medal in what she has described as a “lockdown project that’s gone too far”, insisted there was “more ...