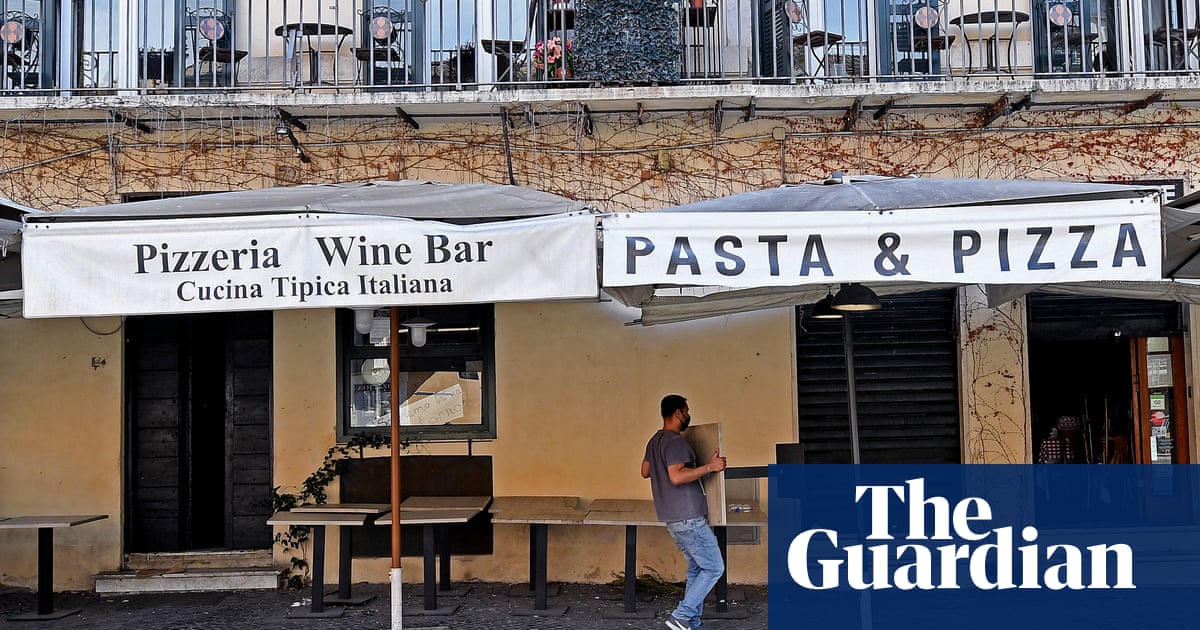 Optimism is spreading in the US as Covid-19 deaths plummet and states ease restrictions and open vaccinations to younger adults. But across Europe, dread is setting in with another wave of infections, which are closing schools and cafes and bringing new lockdowns.

“Each of these countries has had nadirs like we are having now, and each took an upward trend after they disregarded known mitigation strategies,” said Dr Rochelle Walensky, director of the US Centers for Disease Control and Prevention (CDC). “They simply took their eye off the ball.”

Italy closed most of its classrooms at the beginning of this week and expanded areas where restaurants and cafes can do only takeout or delivery. The country’s health experts say they’re seeing an increasing number of patients who are middle-aged and younger.

In France, officials imposed weekend lockdowns around the French Riviera in the south and the English Channel in the north, and are preparing new restrictions for the Paris region and perhaps beyond. Covid-19 patients occupy 100% of standard intensive care hospital beds in the area surrounding the nation’s capital.

By comparison, new infections and hospitalizations are slowing in the US, even as the nation suffered the worst death toll in the world. More than 537,000 Americans have died since the pandemic began.

Deaths in the US have plunged to an average of just under 1,300 per day, down from a high of about 3,400 in January. At the same time, roughly 55,000 people per day are being newly infected, a far lower rate than the quarter-million people infected per day being infected in early January.

Still, new infections and hospitalizations appear to have reached a plateau only slightly lower than the peak of infections in the summer of 2020, a time when the coronavirus gripped much of the Sun Belt, from Florida to southern California.

“Each time we’ve reached a new and unprecedented surge in this epidemic, we quickly normalize it,” Kumi Smith, an epidemiologist at the University of Minnesota, told Vox.

Further, Texas and Mississippi have rescinded mask mandates and capacity limits in most of life’s public settings, even as variants which have gripped Europe are known to be spreading there. Meanwhile, airlines have had their best weeks since the pandemic began and say more people are booking flights for spring and summer.

Several European countries have also suspended use of AstraZeneca’s Covid-19 vaccine, including Germany, France, Spain and Italy. The US has not authorized the AstraZeneca vaccine, though it controversially holds a purchase agreement for 100 million doses.

Joe Biden is pushing all states to lift vaccine eligibility requirements by 1 May. Removing eligibility criteria would allow nearly all adults and children older than 16 to be vaccinated. The majority of vaccine doses purchased by the federal government are expected to be delivered by early July.

An empty hallway and a row of unused face shields inside the closed Covid-19 intensive care unit at Mission hospital in Mission Viejo, California, tell the story of the improved outlook. At the beginning of the year, the wing was full with Covid-19 patients.

“It gives me goosebumps,” said Christina Anderson, an ICU nurse. “It’s really just surreal because, you know, a month and a half ago, our unit was full of super, super sick Covid patients, many of which didn’t survive.”