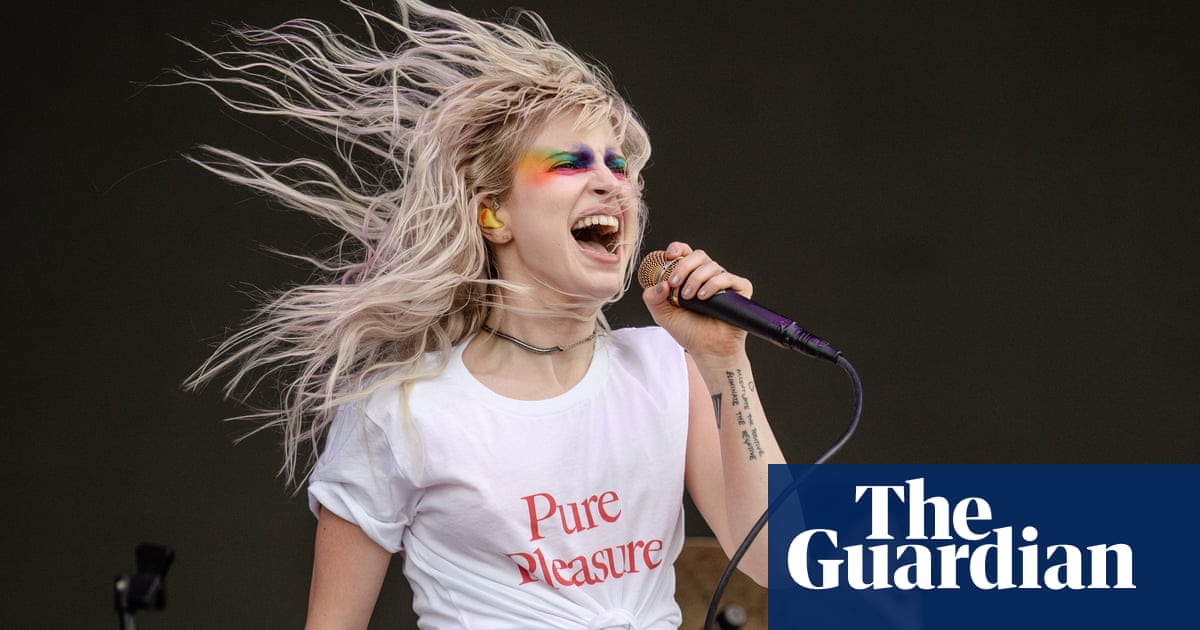 Hayley Nicole Williams and I share a love of flowers, two of our given names, and a wealth of musical DNA. As the teenaged frontperson of Paramore, Williams soundtracked my desperate desire to fit in. As an adult, her solo work reminds me that it’s far more fun to be your principled self.

I first encountered Paramore during the boom of third-wave, MTV-era emo. I was around 13 and fanatical about music but in need of a vessel heavier than my beloved McFly through which to channel my new teenage angst. I suspect that Paramore’s single Emergency was what did it for me first – the video showed a red-haired 16-year-old Hayley in a ragged ballgown, dead roses in her lap, crying out for recognition: “So are you listening? / So are you watching me?」

They were signed to Fueled By Ramen, also home to pop-punk royalty Fall Out Boy and Panic! At the Disco, all exuberant baby millennials with a serious vocal star at the helm. The one downside of this guitar-heavy period of my life was that very few of my new idols looked anything like me. Emo, for all its alpha-defying sensitivity and female fanbase, was predominantly made by men, incredibly white, そして often nakedly misogynistic, depicting women as saviours or whores, the root cause of revenge fantasies and poor mental health.

Lacking the language to critique this, I internalised it. Popular girls became the enemy, I built pedestals for boys who didn’t deserve it, and I wished away the time until adulthood, when university would hopefully offer some intellectual and emotional escape. Misery Business was Paramore’s breakthrough song, a fairly vindictive and anti-girl tirade revelling in triumphing in a love triangle. It became an anthem for the righteous injustice I felt from not being seen, for being brown-skinned with frizzy curls instead of emo-pale with naturally straight hair, for placing all my self-worth on other people’s opinions instead of learning how to like myself.

It was an explosive closer for their live shows and it became tradition for Hayley to invite a fan from the crowd to scream along with her on stage. I likely would have died on the spot had I ever been picked, but the evident care she took to spread those precious cathartic opportunities among a wide demographic of fans was secondhand thrill enough.

I would come to see the problematic side of Misery Business’s “cool girl” rhetoric as I got older, as would Hayley. に 2018, she said Paramore would no longer play the song live, and toasted its exit from their setlists on stage in Nashville: “This is to every bad decision that led us here, this is to all the embarrassing things we might have said, but we owned up to it and we grew.” Her growth was my growth, and I respected her ability to move with the moment, even in the face of her ex-bandmates’ criticism.

When Zac and Josh Farro became the first members to leave Paramore in 2010 (Zac has since returned), it heightened a spiral of misogynist smearing of Hayley that seemed determined to paint her as “difficult” – too “blasphemous” for their Christian rock origins, a “manufactured product” only concerned with making herself the star. As a burgeoning feminist I was furious on her behalf, certain that the conversation would be different if the genders were reversed.

When After Laughter was released in 2017 – documenting another lineup shuffle for the band, as well as the demise of Hayley’s marriage – it felt like both she and I were facing the moment where body and brain finally tell you that enough is enough. As I embarked on a course of antidepressants and CBT counselling, I listened to the record on repeat, buoyed by its 80s new wave energy and sympathetic reflections on depression and anxiety.

And as I made my own gentle steps towards recovery, I took strength from Hayley’s fight to reclaim herself too – launching her own ethical hair dye company, letting her humour loose on social media, amplifying resources around Black Lives Matter and other equality movements in ways that felt organic to what she’d already been doing. I have taken the greatest joy of all from 2020’s Petals for Armor, the deep-diving, elegant solo record she said she would never make, presumably aware of how it might look to confirm those accusations that she was “ambitious”. I’m so glad she didn’t let those voices hold her back. It’s a million miles away from Misery Business, and a welcome reminder to allow yourself grace.

It’s a rare thing to find a band as a teenager that still fits you as an adult. In a time where it feels riskier than ever to pin hopes on musicians, I’m grateful to be able to still feel proud of Paramore. に 16 years of loving this band, I have learnt about faith and friendship and forgiveness, of finding a way to embrace vulnerability while speaking up for what’s right. The wilted Emergency roses have been replaced with a lush garden, and Hayley Williams and I have both bloomed – just as we always knew we could. 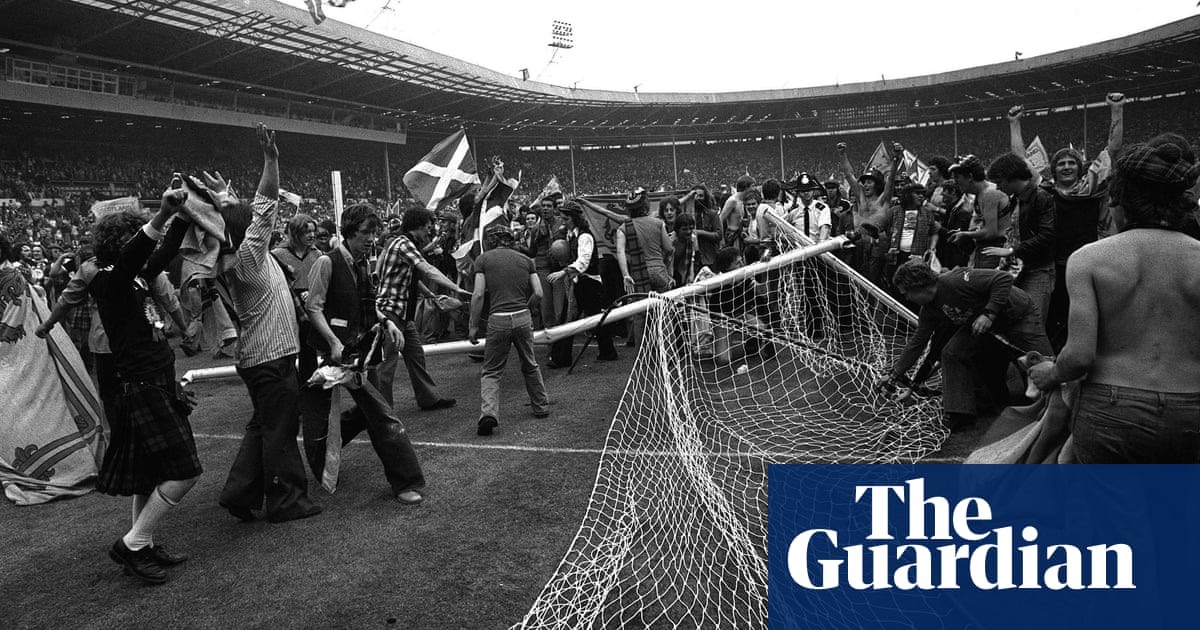 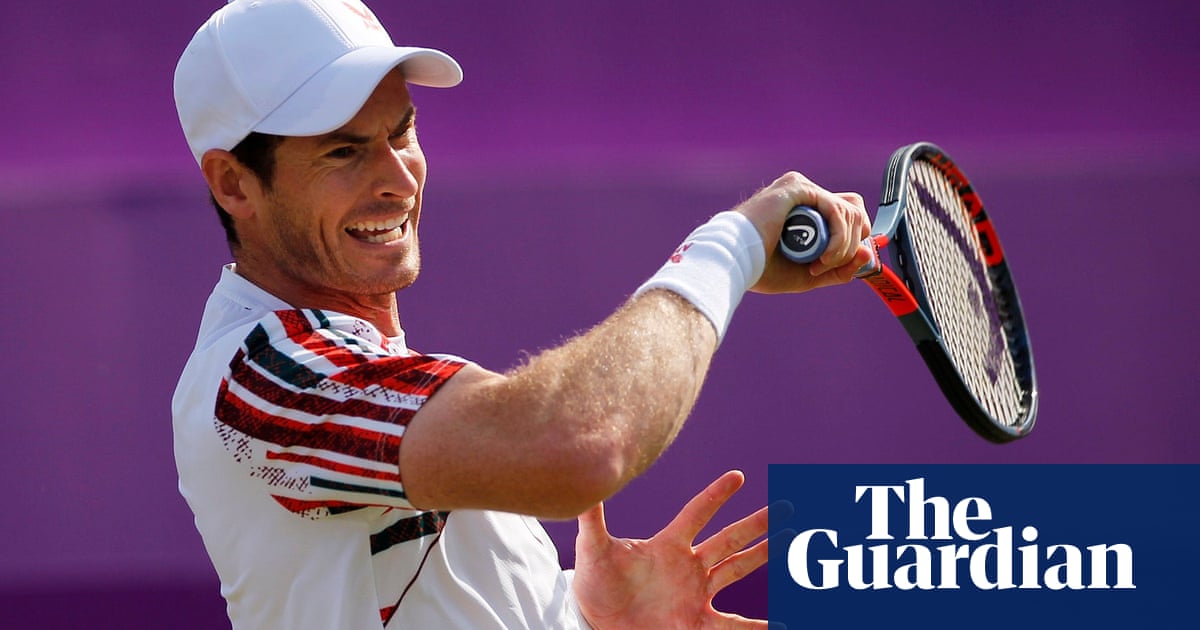 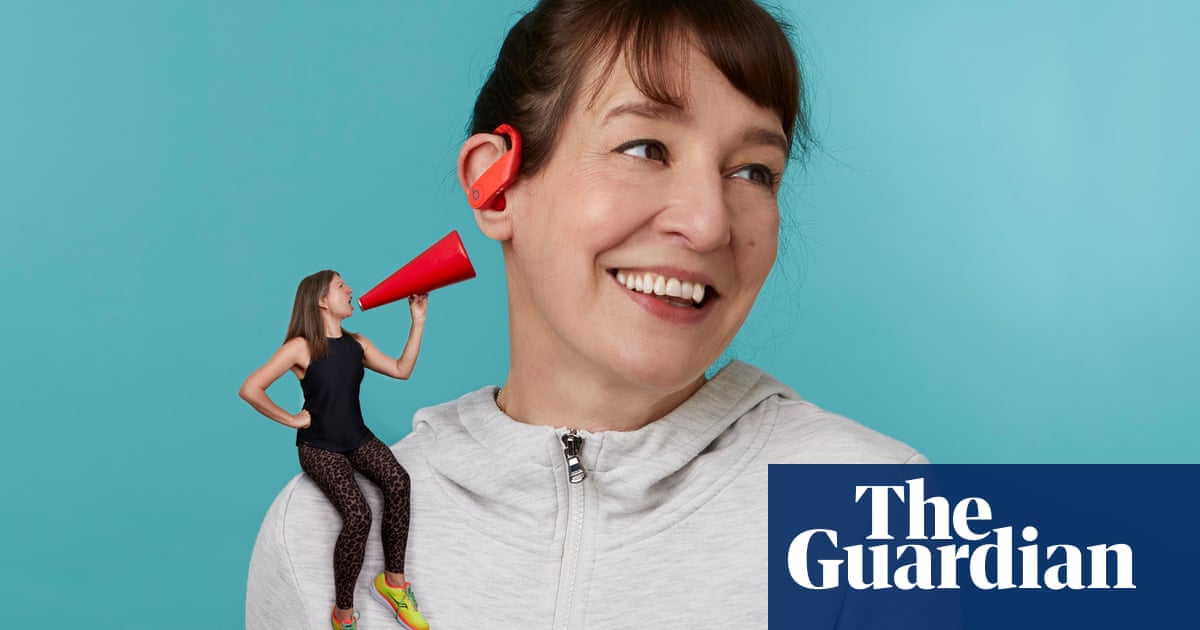 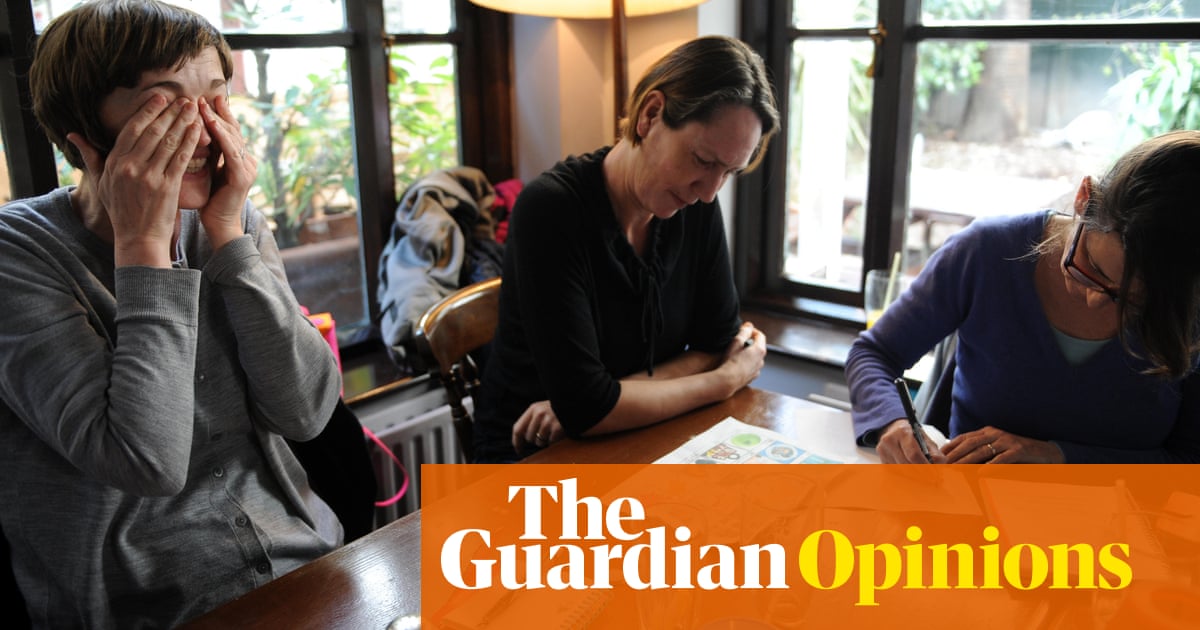 How was my pub quiz? It reminded me of therapy – and what it feels like to lose

I am terrible at pub quizzes. But while I was waiting for one to start on Tuesday (I got the pub’s QR code mixed up with the track and trace one and spent 20 minutes trying to order a pint off the NHS), it struck me t... 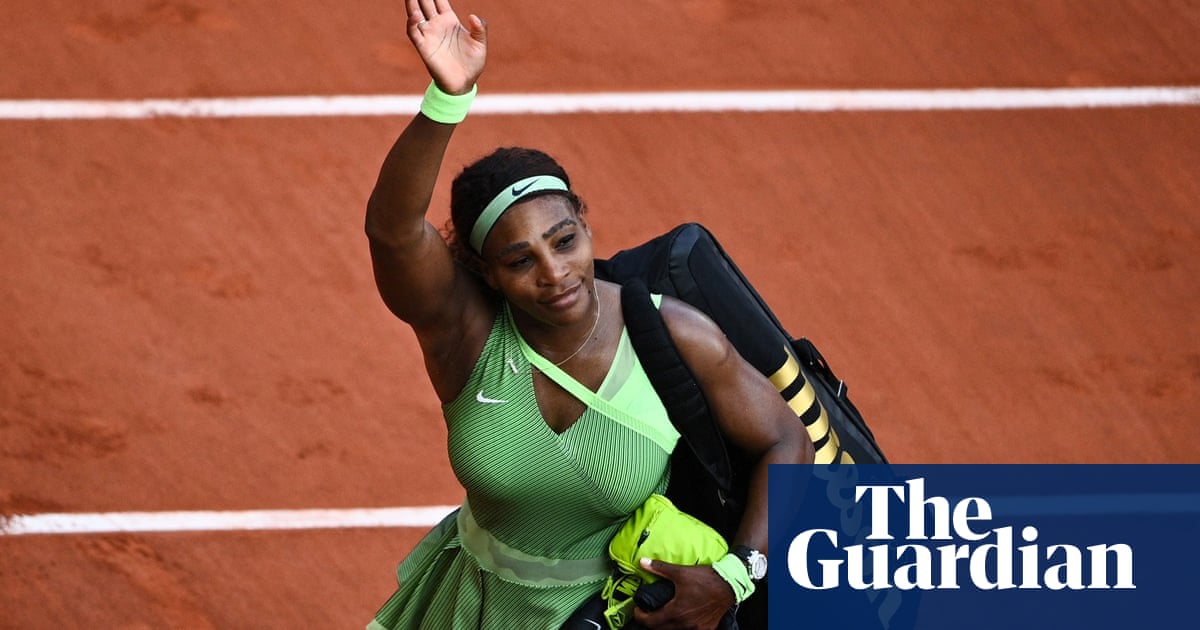 Serena Williams’ quest for a 24th grand slam singles title goes on after a fourth-round defeat by Elena Rybakina at the French Open. Having come into the tournament with low expectations, Williams had looked solid thr...