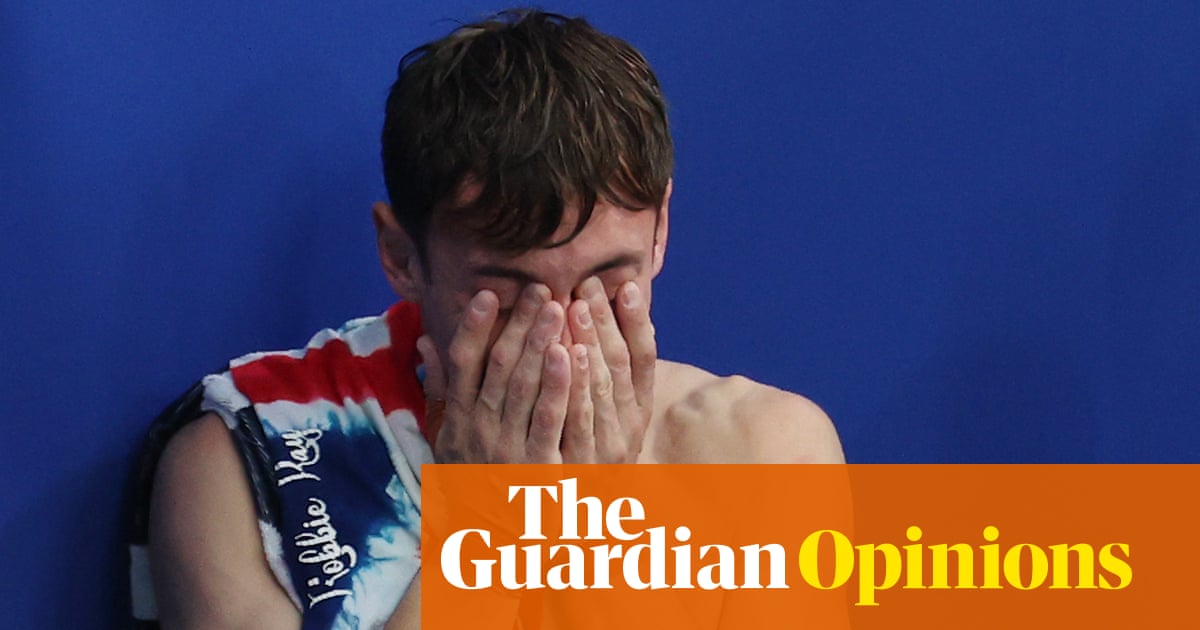 io am all for men crying; I do a lot of it myself. If we leave onions out of it, there are only two kinds of crying. There’s crying because you’re happy and crying because you’re sad. I would suggest the latter represents the original purpose of crying, but the former is very good, pure. Tom Daley’s top-of-the-podium tears, running down his face and dampening his mask, were a joy to see. Perhaps the moisture in the air of the aquatic centre lends itself to this kind of thing, because James Guy then raised the blubbing bar by sobbing with joy at a teammate’s gold before going on to shed more water after winning his own.

This is all healthy stuff, indicating a good deal of emotional articulacy, but for me the gold standard in the sporting crying game is to bawl it out good and loud when you’ve lost, rather than won. It seems more acceptable for women to do this than it is for men. Our female taekwondists have been particularly strong on this. I felt like crying with Jade Jones when it all fell apart, and so did her teammate looking on, Bianca Walkden, who shed more tears than Jade herself. So while we had blokes crying with joy for themselves and each other, the women were brave enough to do the same in their shared despair.

Bradly Sinden kept his eyes noticeably dry when he lost in the final of his taekwondo division. To my mind, he’s a bit less of a man for doing so, although obviously I wouldn’t say that to his face. Cry, Bradly, cry. You’ll be better for it. In men, such responses to defeat are frowned upon. I saw England players in the Euro 2020 final described as “kneeling babies” for taking off their medals, albeit only on Twitter by Laurence Fox, whose views I suspect don’t carry much weight with Guardian readers.

I am more than happy to be corrected on this, but I feel tears of despair on the football field were first spilt in earnest on the occasion of England’s semi-final defeat to Germany in the 1990 football World Cup. When Paul Gascoigne was booked in that game, it meant he couldn’t play in the final. He didn’t trouble himself with any nonsense about putting on a brave face, he just cried. On the pitch, while the game was still going on. Respect.

Gazza’s tears became iconic, possibly partly because they marked the moment blokes everywhere started thinking it might actually be OK to cry your eyes out in public when you’re unhappy. The floodgates seemed to have opened immediately. Perché, before the night was out, even Stuart “Psycho” Pearce, the most fearsome footballer of his generation, was openly crying like a good ’un in front of a global TV audience, having missed his crucial penalty. If he could do it, we all could.

Disappointingly, anche se, sportsmen crying in despair has been rather slow to take off. Andy Murray showed us the way in his on-court speech after he lost to Federer in the Wimbledon final of 2012. ok, it wasn’t quite the haunting sobs of Jana Novotná in 1993, but for Murray it marked a turning point in his career. I could have told him it would be good for him. Un anno dopo, he was back there as champion.

Increasingly, excuses for pointlessly putting a brave face on defeat are sounding thin. At the last rugby union World Cup, England beat New Zealand in the semi-final. The All Blacks were big enough and brave enough to openly cry their feelings away. If an All Black can do it, anyone can. 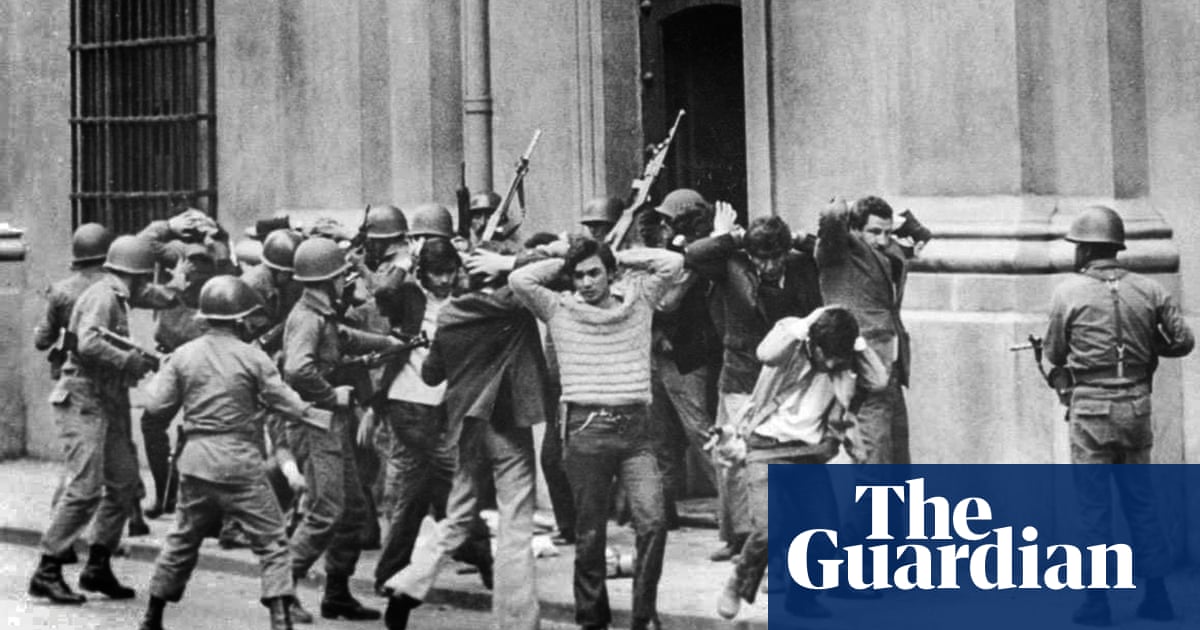 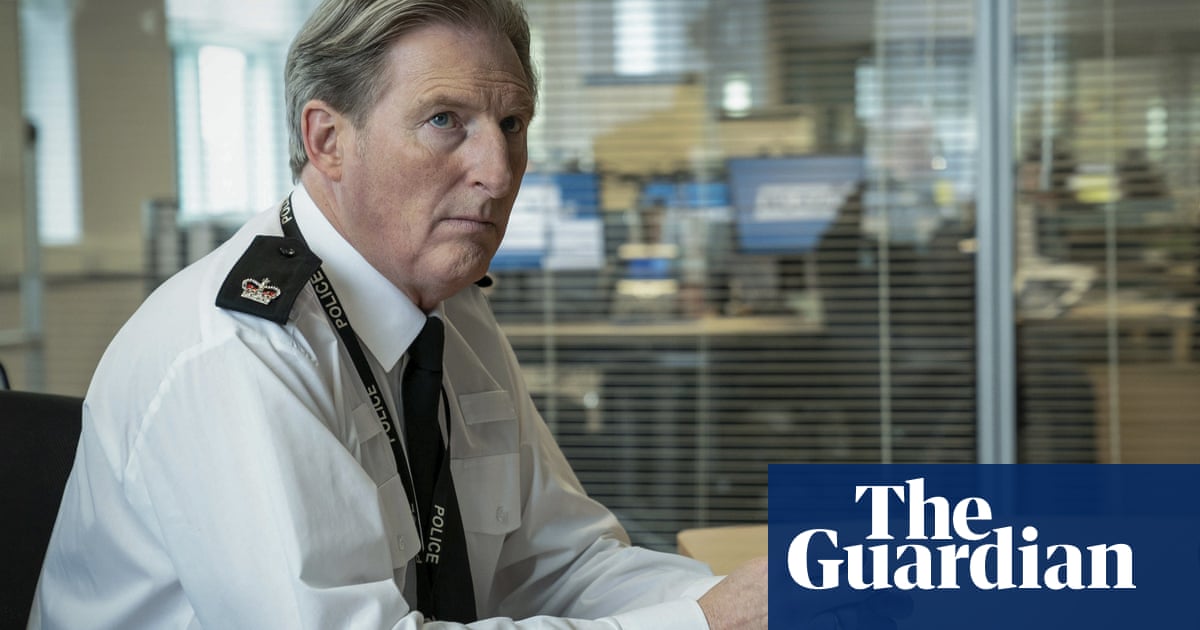 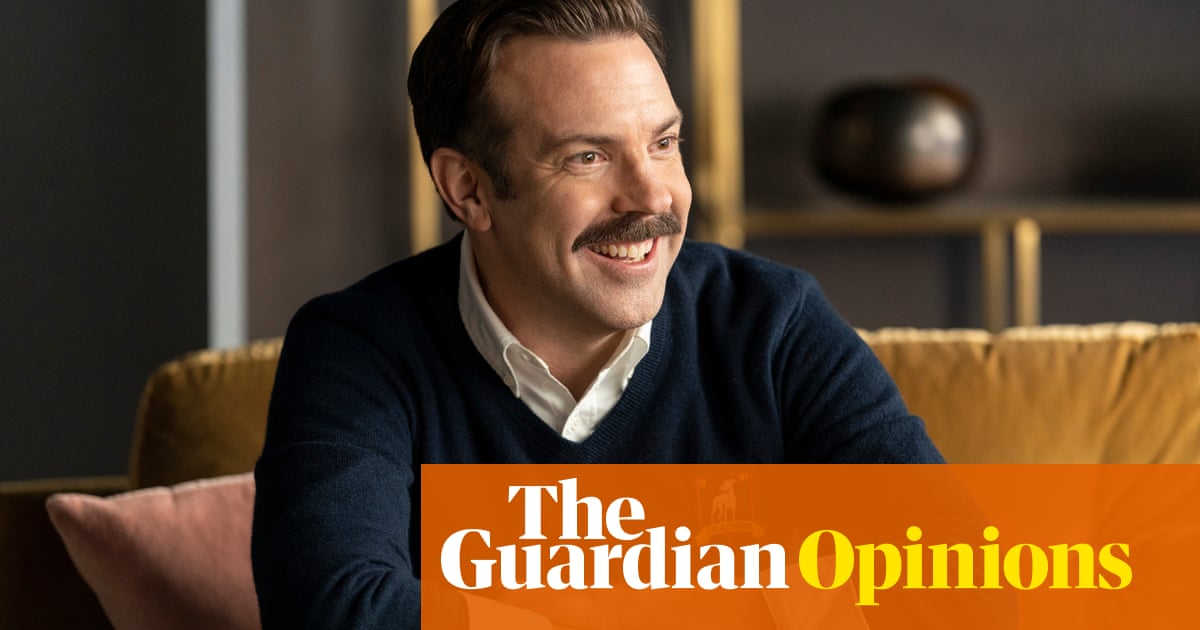 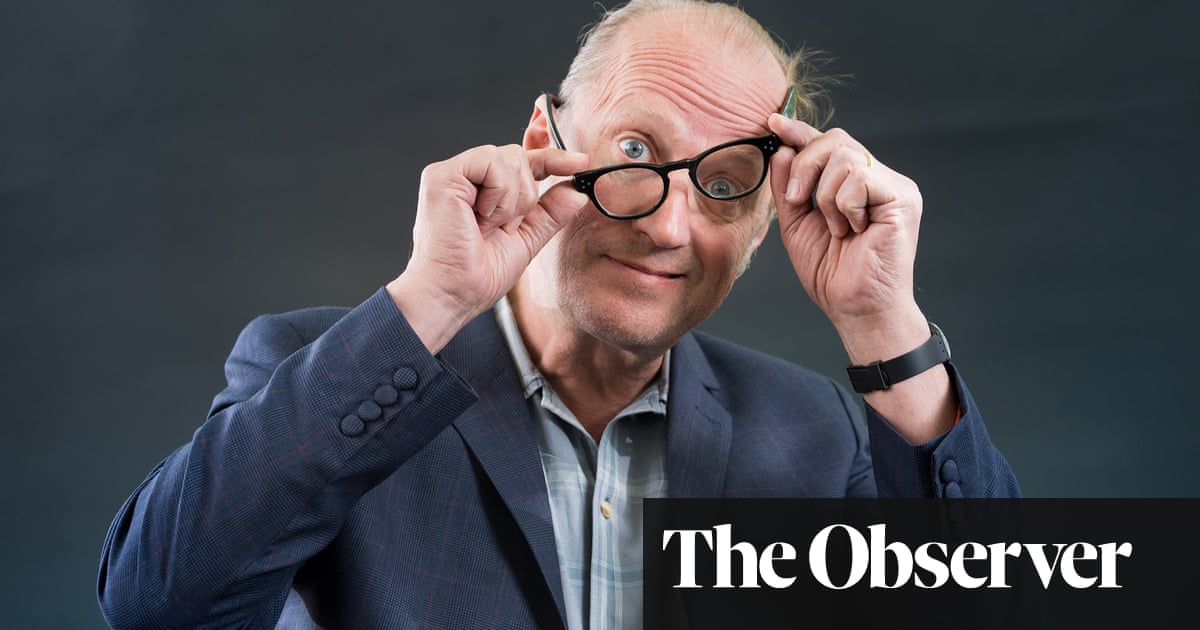 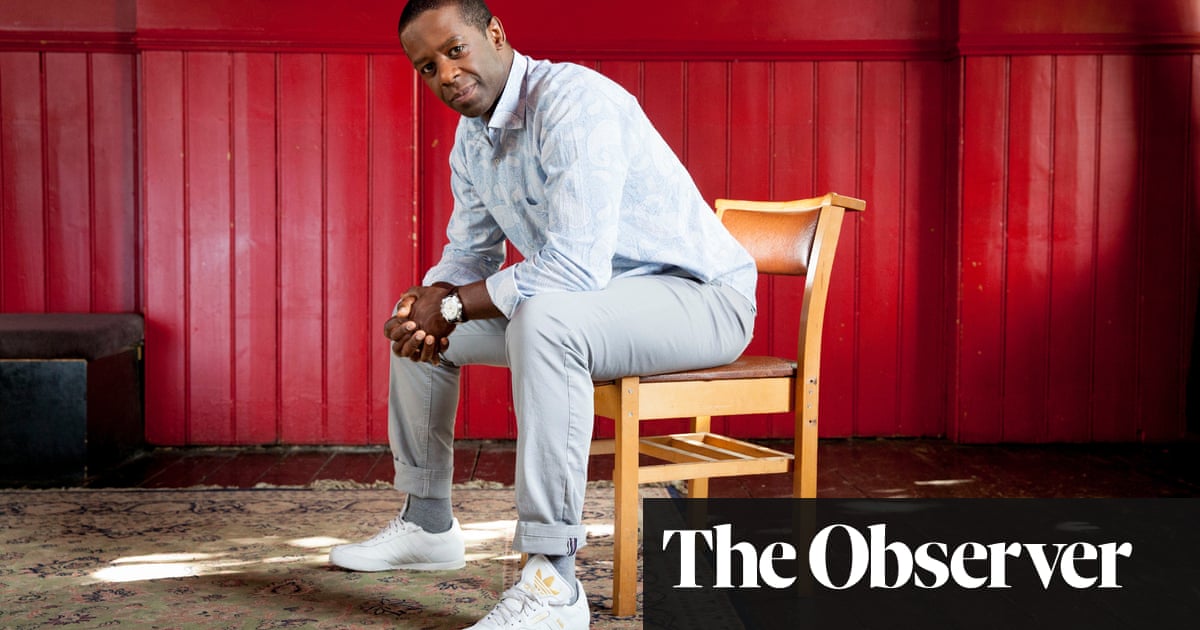