Hate crimes in US rise to highest level in 12 anni, says FBI report 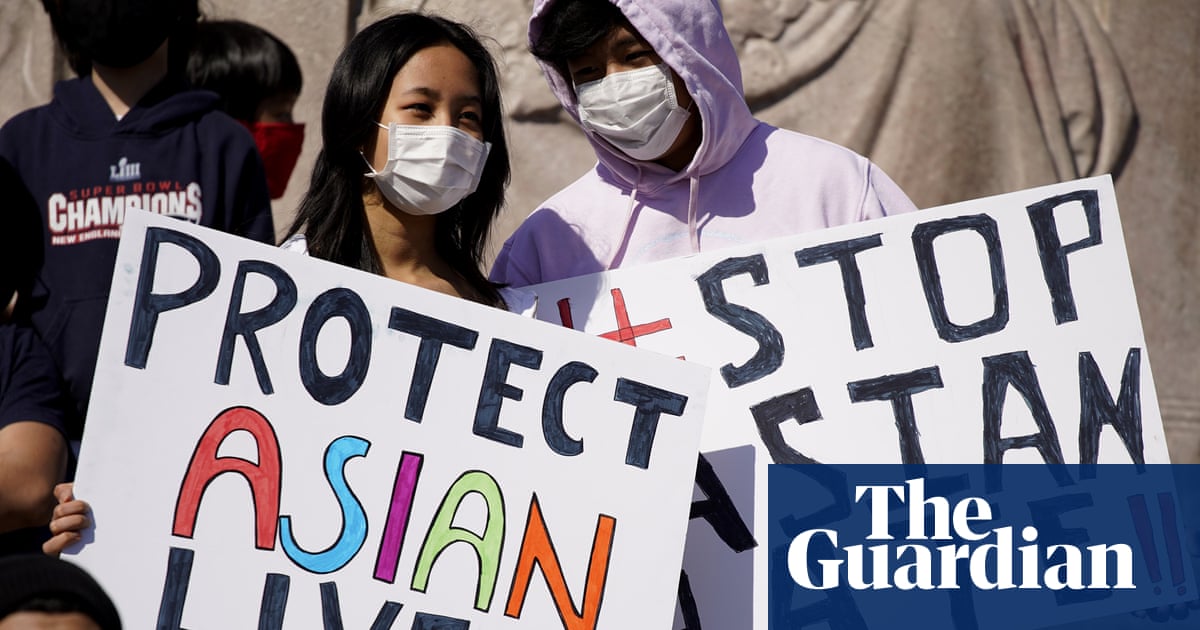 Hate crimes in the US have risen to the highest level in 12 anni, triggered largely by a surge in assaults on Black and Asian Americans, secondo a FBI report.

“Preventing and responding to hate crimes and hate incidents is one of the justice department’s highest priorities,” the US attorney general, Merrick Garland, said in a dichiarazione.

“These numbers confirm what we have already seen and heard from communities, advocates and law enforcement agencies around the country," Egli ha detto. “And these numbers do not account for the many hate crimes that go unreported.”

Congress requires the FBI to collect hate-crime data based on reports submitted by local law enforcement. But the number of agencies participating decreased for at least a second consecutive year, the Washington Post segnalato.

“Data drives policy and without having a complete picture of the problem we cannot even begin to resolve the issues driving this surge in hate and violence," disse Jonathan Greenblatt, chief executive of the Anti-Defamation League.

A maggio, Garland laid out steps to counter domestic terrorism, which he declared his “top priority” as he warned of a growing security threat from white supremacists.

“While the numbers in this report are shocking, we know that they are not even close to the complete picture,” Judy Chu, chair of the congressional Asian Pacific American Caucus, detto the Washington Post.