After an appearance on Newsnight in 2017, in which she spoke publicly about the oppressive non-disclosure agreement (NDA) she had been silenced by as a 24-year-old two decades earlier, Perkins found herself feted in parliament. The end of the use of NDAs as a means to cover up abuse was, she thought, in sight.

Four years later, on the anniversary of when Weinstein’s crimes were finally exposed, that optimism has been all but extinguished. “Legally, nothing has changed. Nothing. The regulators have not changed the rules since 1998,” she says.

She argues that the use of NDAs, a contract in which the parties agree not to discuss any issues relating to a disagreement normally in return for a settlement, remains rife in matters from building disagreements to sexual harassment in the workplace.

While there has been a “societal shift”, she fears all she has done is “highlight the loophole”, and as a result lawyers are using more obfuscation and threatening tactics to impose NDAs.

“The government has spent a huge amount of money on this already,” she says. “But since Theresa May’s cabinet was dissolved, all of that work, all of it, has been ignored. It did appear that things were changing but, actually, we’re now in a more dangerous position than ever.”

She accuses the government of failing to change a broken system, and fears women now pushing for a whole system change to tackle violence against women could be similarly disappointed.

“Everything that’s going on at the moment to me is just ripples coming from the same place, which is a systematic problem,” she says. “We have to be careful that we don’t get a false sense of confidence. All the shouting, all this pointing out the problems doesn’t actually make the change where it needs to be made – at the heart of the system.”

While Perkins welcomed the wave of outrage around Weinstein that brought Tarana Burke’s #MeToo movement to a wider audience, she is frustrated that it took a “white monster” to make people listen – which she argues has parallels to the current focus on Wayne Couzens.

“That minimises the problem,” she says.

On the eve of the anniversary, Perkins is emotional – she is also tired. She explains that her trust in politicians – at least those with the power to effect change – has taken a huge hit.

“My overriding emotion is, to be honest, an enormous amount of disappointment at the British government,” she says. “Unfortunately, Boris Johnson’s government, instead of actually dealing with any of these problems, is obfuscating.”

In September Conservative MP Maria Miller, who was chair of the women and equalities committee when Perkins broke her NDA and was her champion in the House of Commons, proposed a new law that would stop “scurrilous” employers using NDAS to “silence the disclosure of wrongdoing experienced at work”.

The Solicitor’s Regulatory Authority in England and Wales has issued warning notices but Perkins argues that this only highlights old guidance and despite the best efforts of “fabulous women” like Miller and Labour’s Jess Phillips, the minister-level momentum that had gathered has disappeared.

Two inquiries by the women and equalities committee were followed by a 2019 consultation by the Department for Business, Energy and Industrial Strategy (BEIS). Perkins says its recommendations were not implemented and the UK is being left behind. New legislation pushed by Senator Lynn Ruane won support in the Seanad in Ireland and the law is being examined in some US states, Canada, and Australia.

Perkins reserves particular dismay for the appointment of Dominic Raab as justice secretary – pointing to the fact that he entered into an non-disclosure agreement as part of a settlement with a female former colleague in 2007, before he became an MP. According to court documents, the woman received a sum “in consideration for the confidentiality obligations”.

“He’s not going to be interested in changing the law around non-disclosure agreements, of course he isn’t,” she says.

Raab has previously said he was subject to a claim of bullying, which he denied, adding that the claims were independently investigated and found to be unsubstantiated. He said his employer settled the case on confidential terms and he had “no choice over the decision” and did not pay towards the settlement.

With Canadian author and NDA whistleblower Dr Julie Macfarlane, Perkins has launched a global campaign, Can’t Buy My Silence, which aims to reveal the misuse of NDAs, in the same way that the site Everyone’s Invited exposed sexual harassment in schools.

She is not without hope. The surge of public attention after the #MeToo movement has ebbed and flowed, but she believes that people have found their voices. After an enforced break during the pandemic, she is ready to launch herself back into the fray.

“I can’t walk away without trying a little bit harder,” she says. “I think now there are many more voices and many more people willing to listen and take up the baton. The powers that be are still looking in the wrong direction, but they can’t for much longer.” 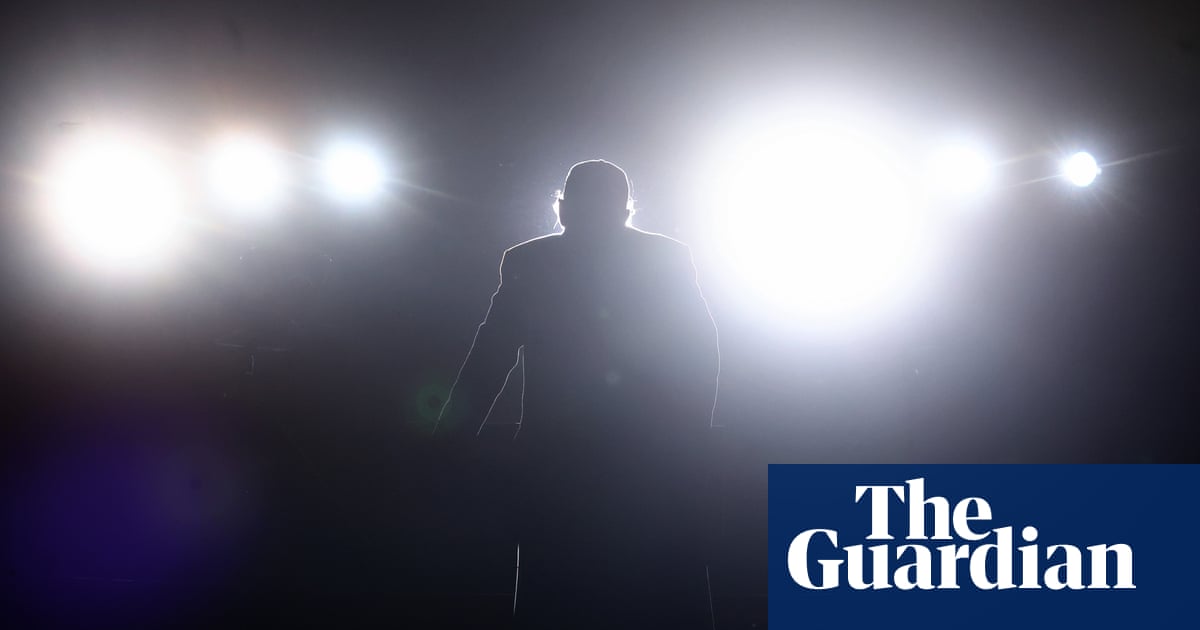