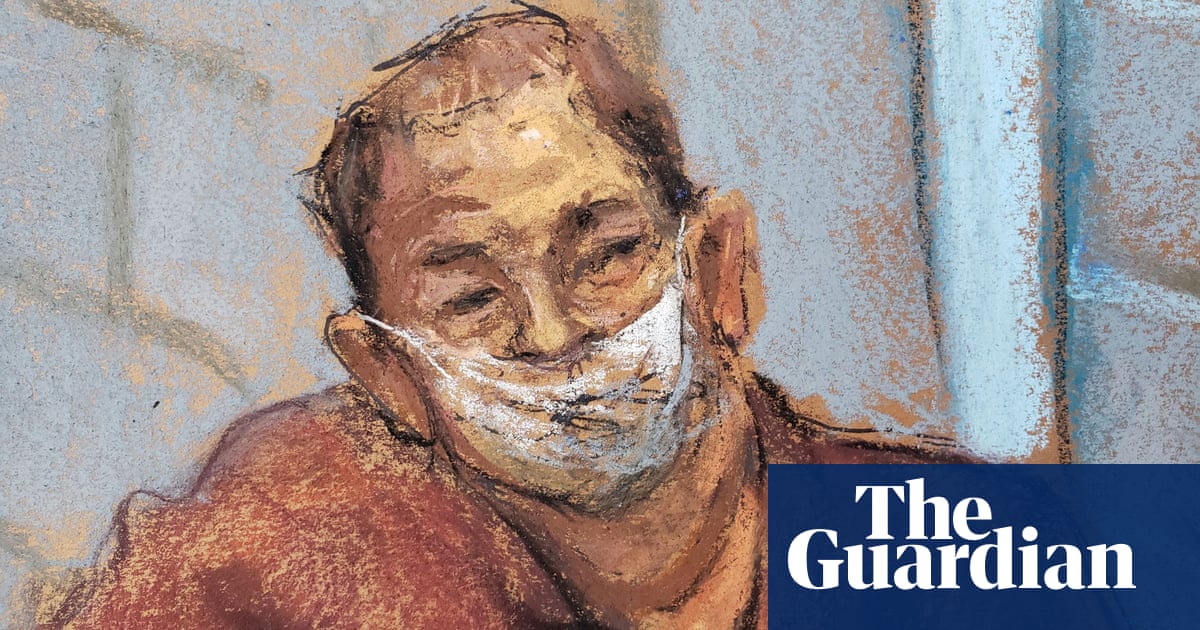 California’s criminal case against Weinstein covers alleged attacks on five women from 2004 aan 2013 in the Los Angeles area, and was announced last year.

Another hearing is scheduled for 30 April. 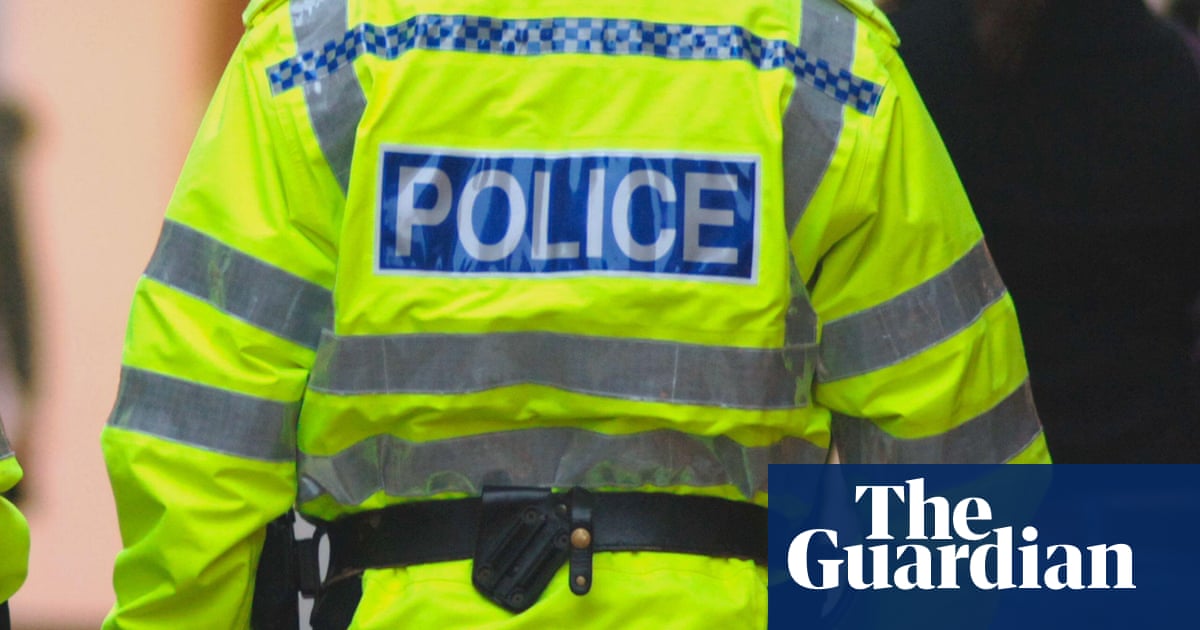 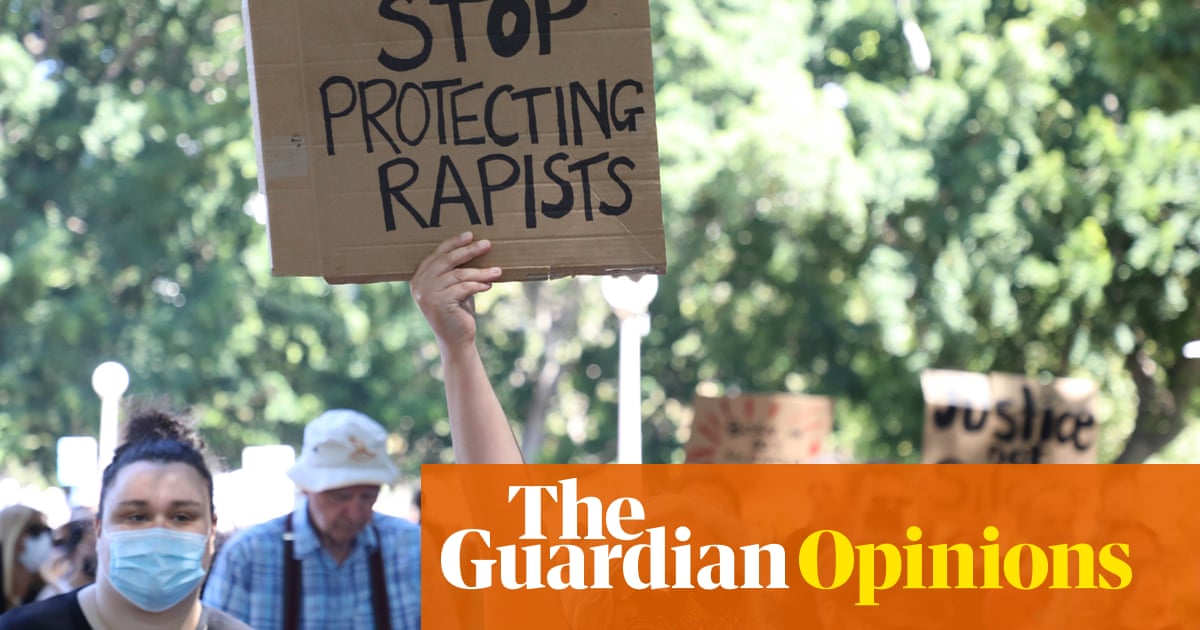