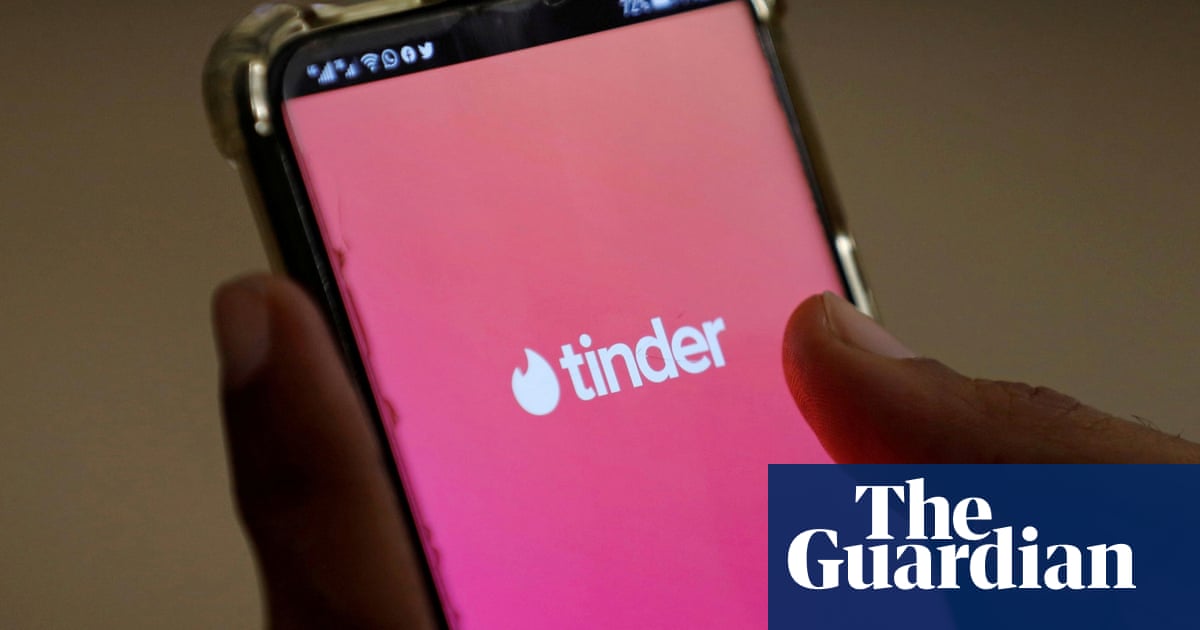 A “charming” fraudster who conned a millionaire he met on Tinder into handing him almost £150,000 has been jailed for four-and-a-half years.

Richard Dexter, 38, boasted to his victim, Amrita Sebastian, that he was worth almost £7m, owned private jets, was involved in Hollywood studios and had bought a hot air balloon on a whim.

Dexter, a father-of-two from Southsea in Hampshire, told Sebastian he was on the verge of a big windfall due to investments in biopharmaceutical technology.

He convinced the Middle East-based executive he needed capital for a piece of equipment and duped her into sending him £141,500 in a series of payments, even spinning her lies while she was seriously ill in hospital.

Robert Bryan, prosecuting, told Portsmouth crown court: “He claimed he was a successful businessman. He alluded to his immense wealth and private jets, expensive cars, and said he had more by way of interest in his investments than a doctor’s salary.”

In one message to Sebastian, Dexter said: “Hey! Most of my friends did uni and have debts and worries and all earn £40,000 to £60,000. I bought a hot air balloon yesterday just because I could.”

Sebastian, who travels to the UK twice a year from Dubai, met Dexter in August 2015 and he persuaded her he needed capital to start production of a piece of scientific equipment called a bioreactor paddle.

She began to realise Dexter was not all he made out but felt “trapped” into keep on giving him money in the hope this would protect her cash. Finally she went to the police.

Dexter’s grandmother also told the court he would regularly ask her to transfer him £10 because his “card wasn’t working”.

One businessman Dexter had contact with, Roy Maunder, 말했다: “His stories came across as fanciful … He was a liar but a likeable character, he was a charmer.”

Dexter was convicted of fraud, forging patent documents and perverting the course of justice.

John Lucas, defending, said Sebastian’s money went on “general every day living” and to cover debts. But it also came out in court that he had paid £15,000 to a classic car company.

Lucas added: “He had debts to close friends. He got himself into a pickle and was investing Bitcoin unsuccessfully. He’s a well-educated young man who made a big error of judgment.”

Dexter, who sobbed during the hearing, told the court: “I haven’t been able to put into words what I would say to [Miss Sebastian] if she was here.

“[I have not] had any courage to contact her or put it onto paper, but I’m very, very sorry to the point that I think about it every day, from the minute I wake up until I go to sleep. I can’t justify what I did.”

Dexter’s partner, Hayley Jones, 37, wept and told the court her boyfriend of three-and-half years was a good father.

Sentencing Dexter, Judge Timothy Mousley QC said: “I’m left in no doubt that dishonesty is a feature of your character and it is profound. What you did affected [Sebastian’s] mental health and you have never spared a thought for her.”

A hearing to determine how money is paid back has been set for 7 4 월.