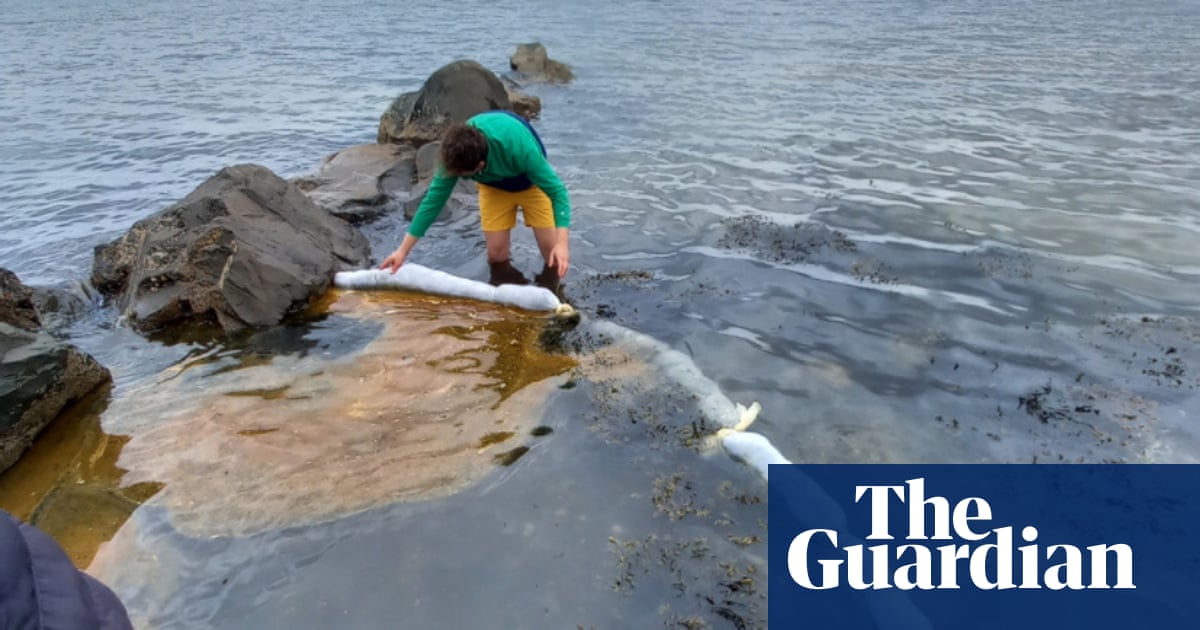 Negli ultimi 10 mesi, 550 salons across the UK and Ireland have signed up to the Green Salon Collective (GSC), an initiative that reduces salon waste through recycling and education programmes.

Di 99% of hair cuttings from salons are sent to landfill sites, GSC says, but as part of the initiative the group has started collecting cuttings to make hair-booms – cotton or nylon tubes packed with hair, which are placed on the shores of beaches to stop oil spills from spreading.

Karine Jackson, whose Covent Garden salon joined GSC last year, disse: “Every salon should be joining, we have to take responsibility for our own waste. This is just the start of something huge.”

Paula Todd, the owner of the Green Ginger salon in Newcastle, disse: “The feedback has been so positive, it makes clients value what we do and know that we care a bit more, not just for them but for the whole environment.”

Helen Bird, strategic technical manager for plastics at Wrap, the government’s waste advisory body, disse: “With nearly 90% of us now regularly recycling at home, more of us want to ensure that we recycle all that we can at work too. It’s great to hear of initiatives such as the Green Salon Collective to enable the recycling of valuable resources such as aluminium foil.”