On 25 November, a severe hailstorm hit Klerksdorp in South Africa, damaging businesses and homes alike, during what is their late springtime. Hailstones, the size of golf balls in places, pummelled the city, bringing some drifts. Intense downpours also brought significant flooding across the city with icy rivers.

Exceptionally cold air has been spilling into Scandinavia over the past week. Consequently, low temperature records are being broken for this winter across mainland Europe. Kevo, in Finland, started the week with -29C on 23 November, which was quickly replaced by an observation of -32.2C two days later at the same station. Meanwhile in Buresjön, Sweden, the minimum temperature fell to -34.7C on the night of 26 November, the lowest temperature for that month since 2010, and also the lowest temperature in mainland Europe of the winter season so far.

Meanwhile the Australian capital, Canberra, has experienced its wettest November on record. As of 26 November, almost 150mm had been recorded with between 30 and 50mm falling across the city in just one day on 25 November. Australia is on course for its wettest spring since 2016 thanks to the La Niña weather phenomenon with New South Wales and South Australia the worst affected. 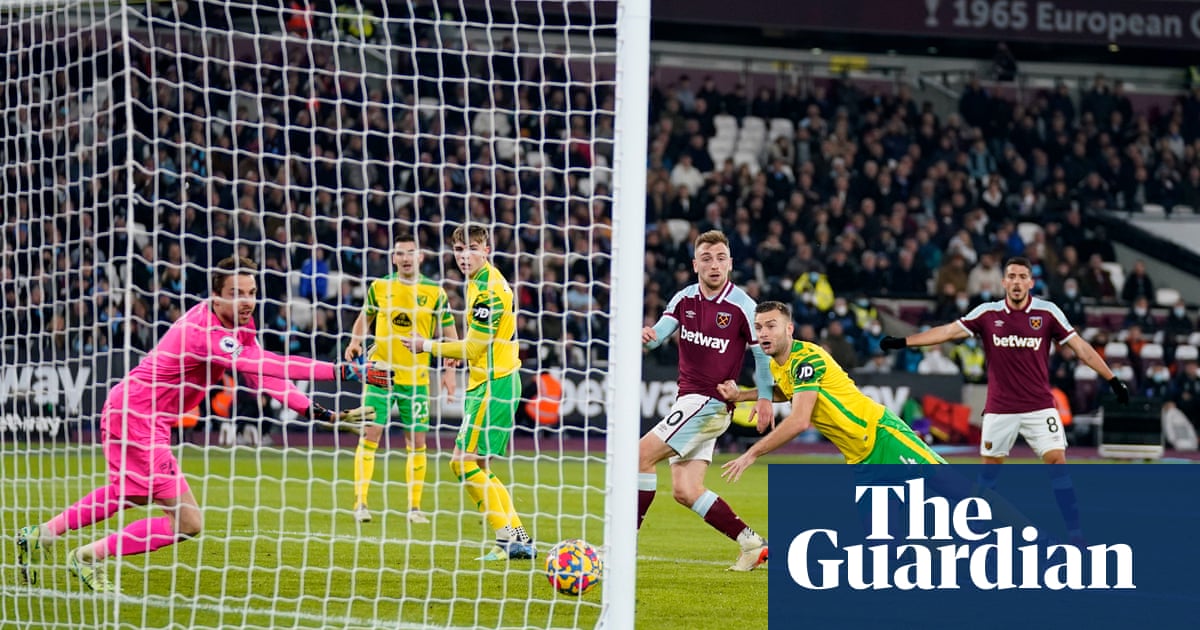