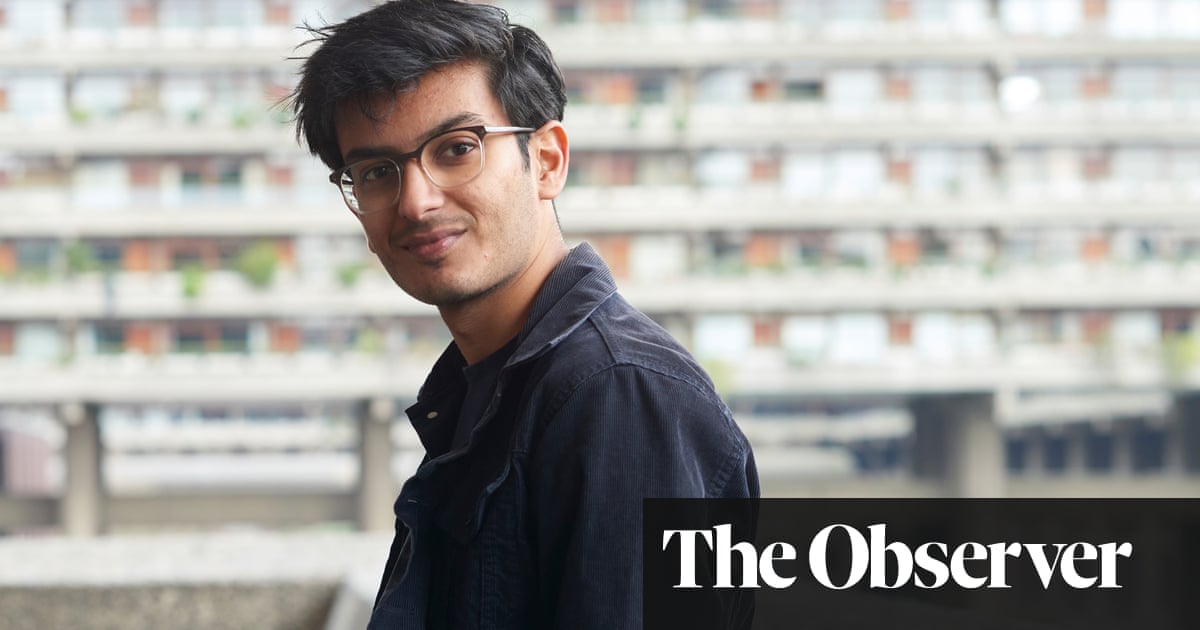 GRAMOurnaik Johal was born in Northolt, west London in 1998, shortlisted for the guardián/Fourth Estate BAME short story prize in 2018 and graduated from the University of Manchester in 2019. His debut short story collection, We Move, published by Serpent’s Tail, maps an area of west London as it explores multiple generations of immigrants. The book’s first tale, Arrival, recently won the Galley Beggar short story prize, while Jon McGregor has praised We Move for its “excellent stories, told with skill and verve”. Johal works in children’s publishing and lives in London with his parents.

Congratulations on winning the Galley Beggar prize.
Gracias. It’s such an honour. Arrival has been rewritten and revised so many times, I had kind of lost sight of whether it worked or not. For so long I’ve been too close to my stories, obsessing over tiny details, so it’s nice to be pulled back from them in ways like this and to be like, "Sabes que, that’s actually quite a good one!"

Tell us more about it…
It’s a compact love story, set in the suburbs near Heathrow airport. Chetan and Aanshi let a friend use their house’s parking spot when she goes off on holiday, but the friend never returns, and the car ends up just sitting there. The car acts as a catalyst, allowing Chetan and Aanshi to slip into a slightly different life, casting their long-term relationship in a new light. The story begins with the friend’s jilted ex-fiance arriving at their doorstep to ask for the car back. Though it’s [the story] the first in my collection, it was one of the last to be finished. Three-quarters of it came out in a mad rush over a couple of sittings. Then it took a year or so to land on an ending that worked.

What inspired you to write these stories?
When I began at 18, I wanted to write a genuinely happy story. We Move is the result of several failed attempts at that. Those early stories all happened to be set in the west London neighbourhood where I grew up, and from each story another one sprouted – a side character in one story might be featured centre stage in another one. Pronto, I had a large group of stories. While they couldn’t all be purely happy, they were all filled with moments of joy. That’s where the collection’s title eventually came from. “We move” means to stay hopeful, regardless of your circumstances. The characters here – who all happen to come from immigrant families – do just that. There’s a phrase in Sikhism, “Chardi Kala”, that I think relates to all this – I take it to mean “maintaining optimism, no matter what”. There’s a lot of that in the book.

The stories are all set in and around Southall…
sí, Southall has a long history of radical anti-racist activism. I found that riots had raged in the streets a stone’s throw from my Bibi Ji’s [grandmother’s] casa. That the bricks chucked at Nazi skinheads in the 1981 riots had come off the wall at the end of her road, that the pub next to Bibi Ji’s gurdwara had gone up in flames. Things have changed, and things haven’t changed. Treinta años después, I wrote my story SYM about the Southall Youth Movement, inspired by Kano’s song of the same name. I wish I could say it’s purely historical fiction. My grandparents and parents’ generations suffered and fought so we could have happier and easier lives. Y entonces, while stories like SYM are necessarily harsh, We Move as a whole is loud, it’s joyful.

Where did the impetus to become a writer come from?
When I was a kid at family gatherings, the elders would be speaking Punjabi, a language I was never properly taught. Unable to understand, my mind would wander; I think that’s maybe where my overactive imagination could have stemmed from. I’m constantly imagining the lives of others – on the bus today, I was eyeing the person next to me’s phone, wondering what kind of day they would have, wondering how many people would sit in my seat after me that day, what kinds of lives they might lead. It’s what I love about living in a city like London: that feeling of so many narratives playing out at once all around you. In some sense, I was always going to imagine other people’s lives, always try and create. I wanted to be an artist at school but didn’t get good enough grades for the university I wanted. So I applied for an English with creative writing degree. Part of the application process was writing a short story. That was the first piece of fiction I wrote.

What is it that appeals about the short story form?
I don’t know if we talk enough about short story collections. I don’t think any [other] form can create [such] a sense of place. Aquí, I’m thinking of collections like Chris Ware’s Building Stories, or Colin Barrett’s Homesickness. Communities are hard to convey in single narratives – how can our messy, interlinked lives fit into a clean, narrative arc? I like how collections offer a kind of narrative web, en lugar de. A lot of readers are quick to dismiss short stories. A mi, you get more value for money. You get the emotional heft of a novel in a fraction of the space. The stereotype is there’s less slack in stories; they’re leaner cuts of meat.

What is the first book you read and loved?
Cuando yo estaba 18 and very impressionable, I read Yiyun Li’s short story Extra, from her collection A Thousand Years of Good Prayers. The character of Granny Lin from that story has stuck with me ever since. Li’s deceptively simple short fiction haunts you in the best way. She’s like a sleight-of-hand magician; you won’t realise the trick has already happened until after the fact.

Where do you write and what is your writing routine?
I write around my day job [as an assistant editor in children’s publishing]. Since finishing We Move, I’ve been lucky enough to go part-time, so I write all day on Fridays, Saturdays and Sundays. Durante el encierro, I had a mad routine, writing directly before and after my 9-5, going on into the early hours. I’d shut my work laptop, move my chair around to the other side of my desk and open my own laptop. Now it takes me a while to get into the rhythm of writing. I need to get out to cafes without wifi to avoid watching YouTube. Though I end up scrolling through Twitter instead. When I’m at home, I’ve started burning incense and writing until the smoke runs out. I’m growing ritualistic, desperate.

What books are on your bedside table?
On the pile of books on my floor there’s Dantiel W Moniz’s Milk Blood Heat, Saba Sams’s Send Nudes, Nat Ogle’s In the Seeing Hands of Others, Esi Edugyan's Out of the Sun y Sunjeev Sahota's China Room. All brilliant. The novel I’m now working on could be called eco-fiction, and I’ve also been rereading Amitav Ghosh’s The Great Derangement and Natalie Diaz’s Postcolonial Love Poem, both of which have made me reconsider my relationship to the earth. 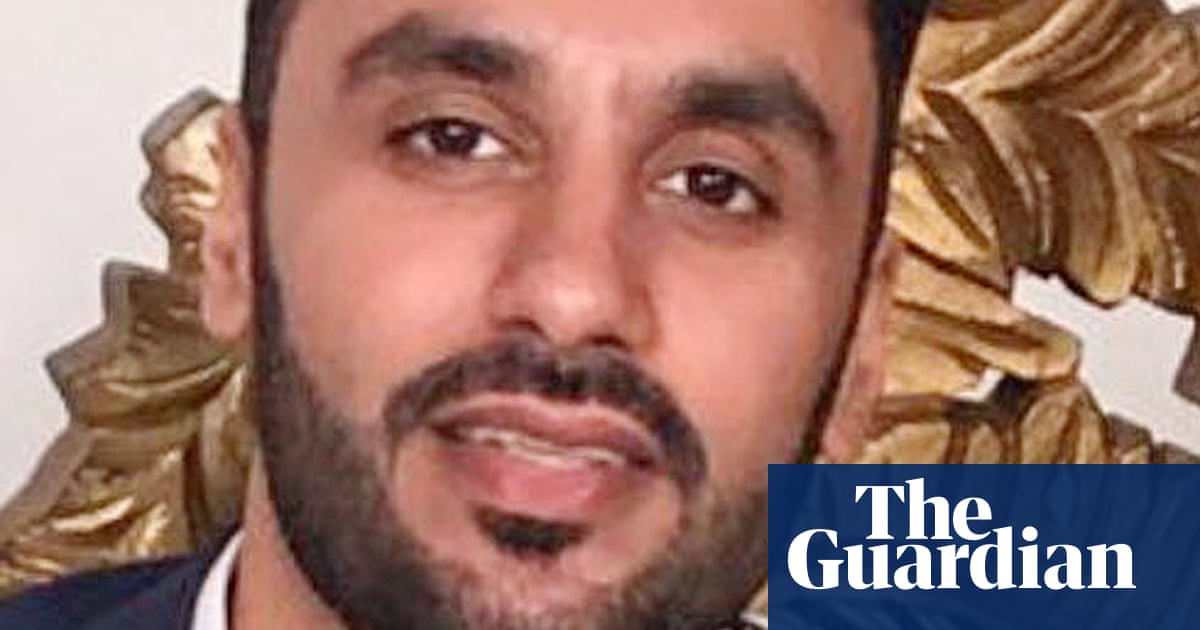 El líder laborista, Keir Starmer, has asked Boris Johnson to intervene and request that the Indian government release a British citizen after a UN working group declared his five-year detention arbitrary and without an... 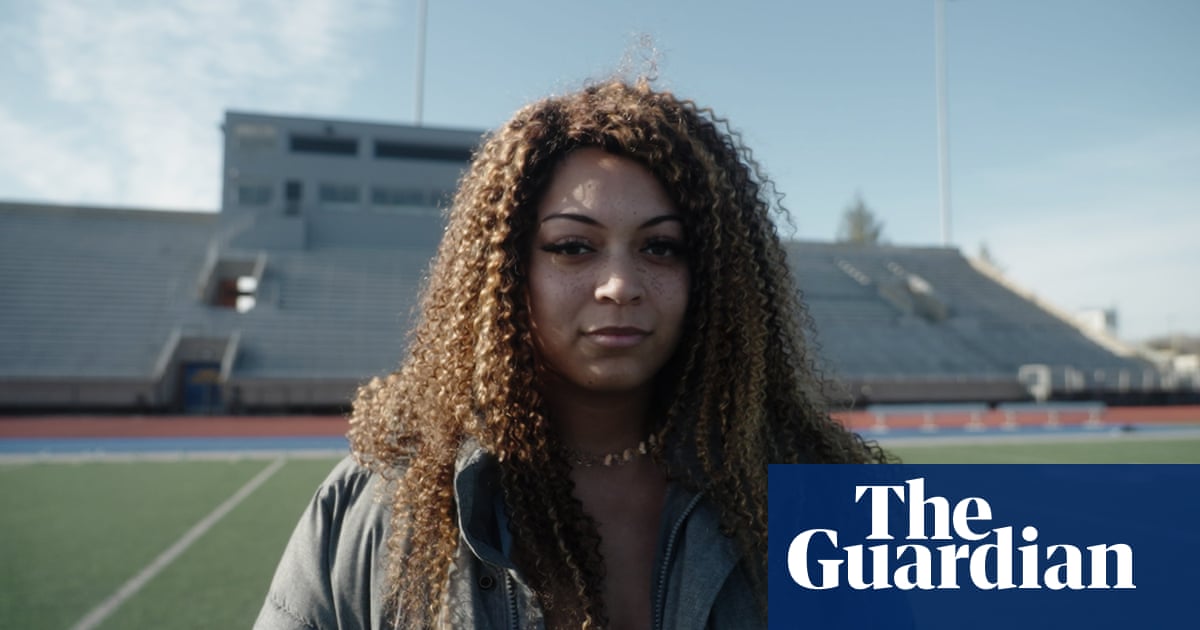 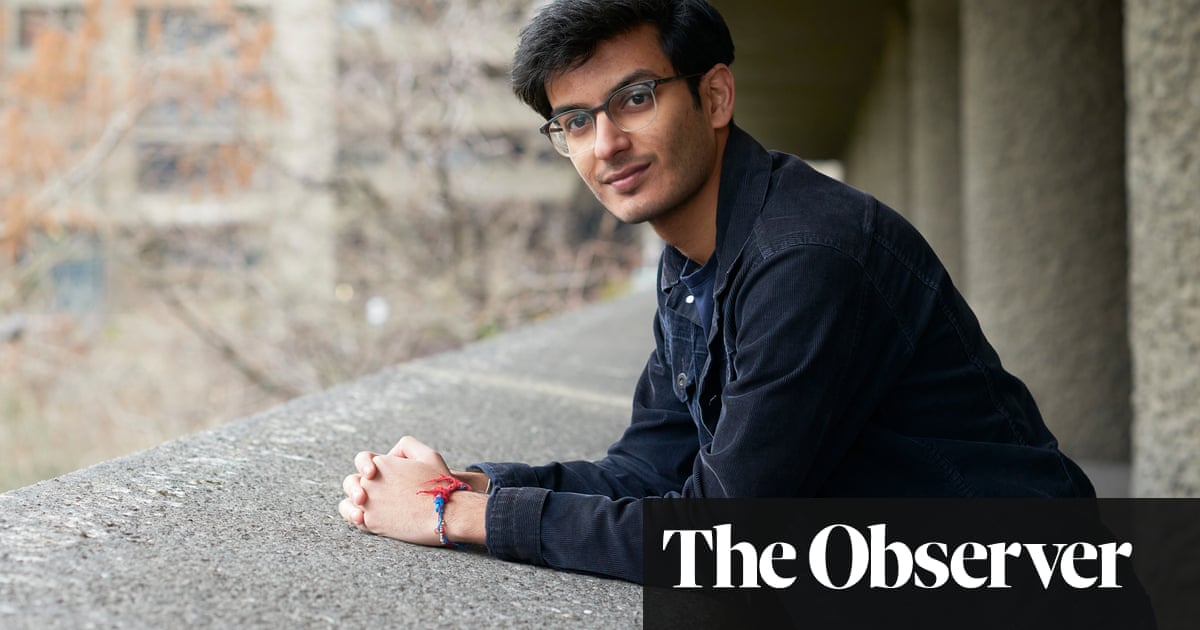 “There were two different realities in the room,” writes Gurnaik Johal in the title story of We Move, a debut collection of such precocity and aplomb that it stands comparison to the likes of Junot Díaz and Bryan Wash... 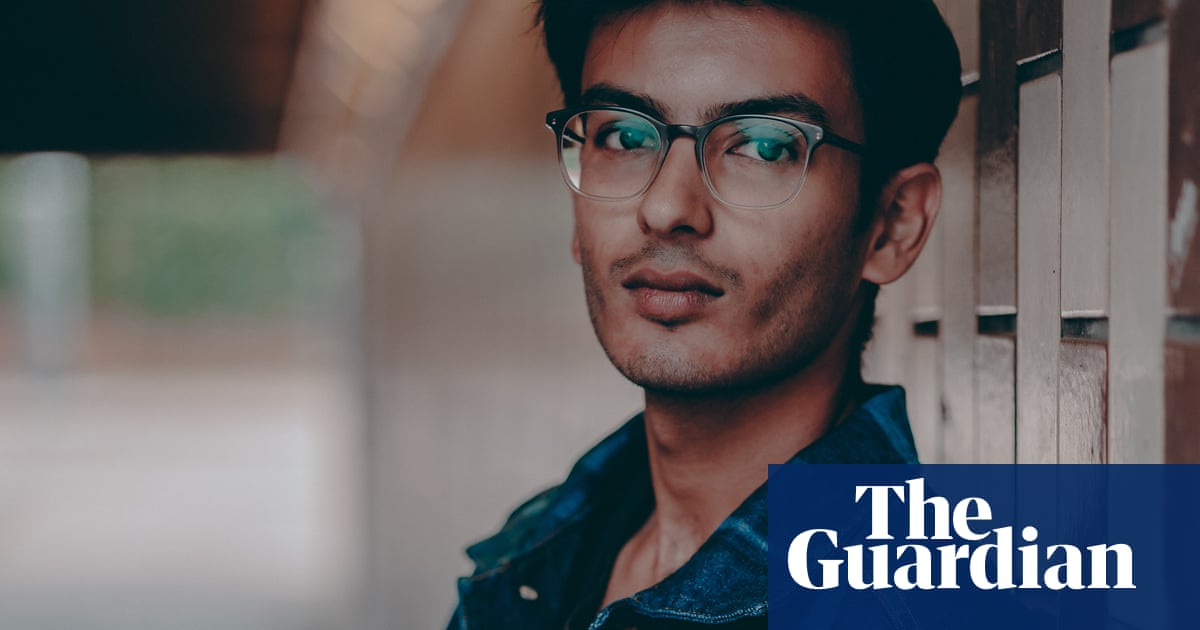 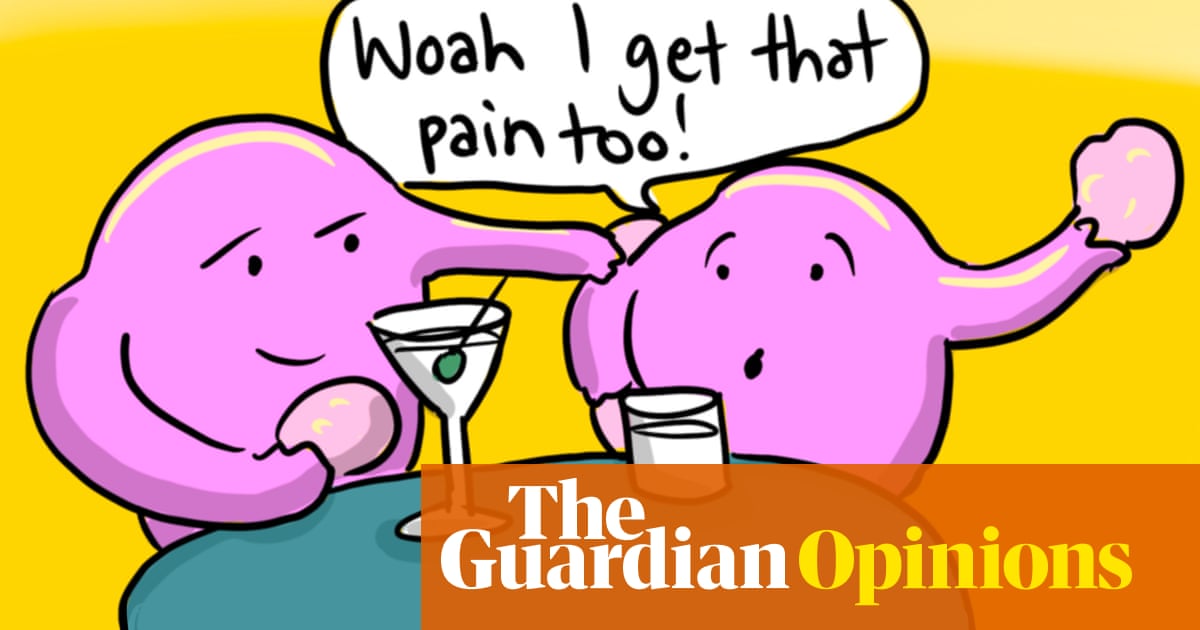 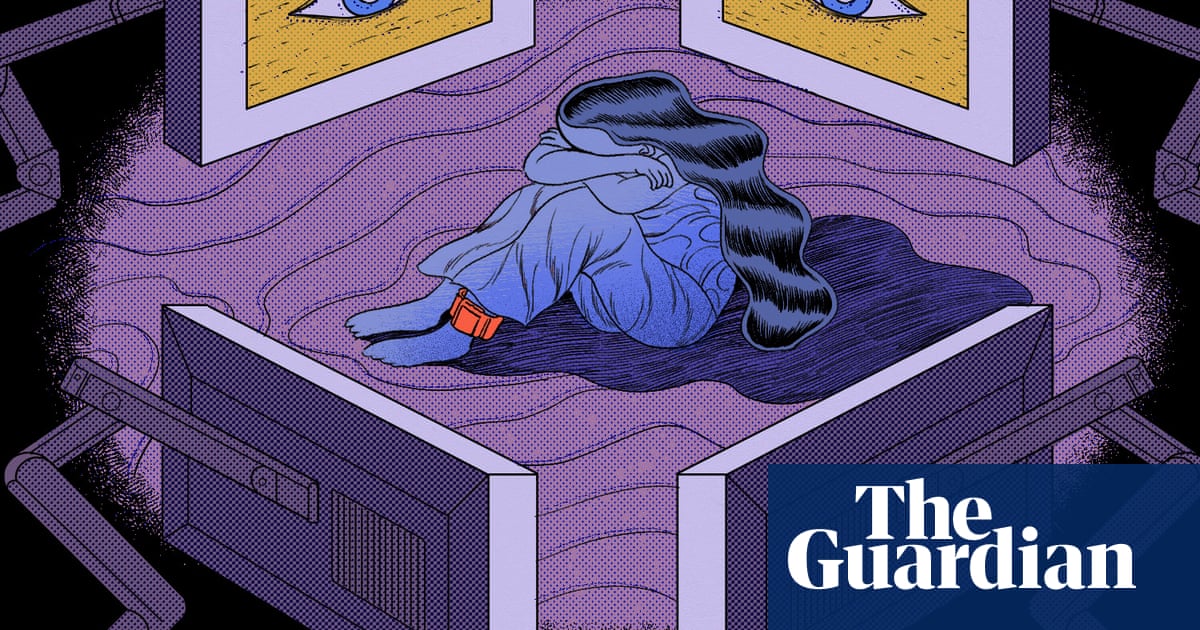 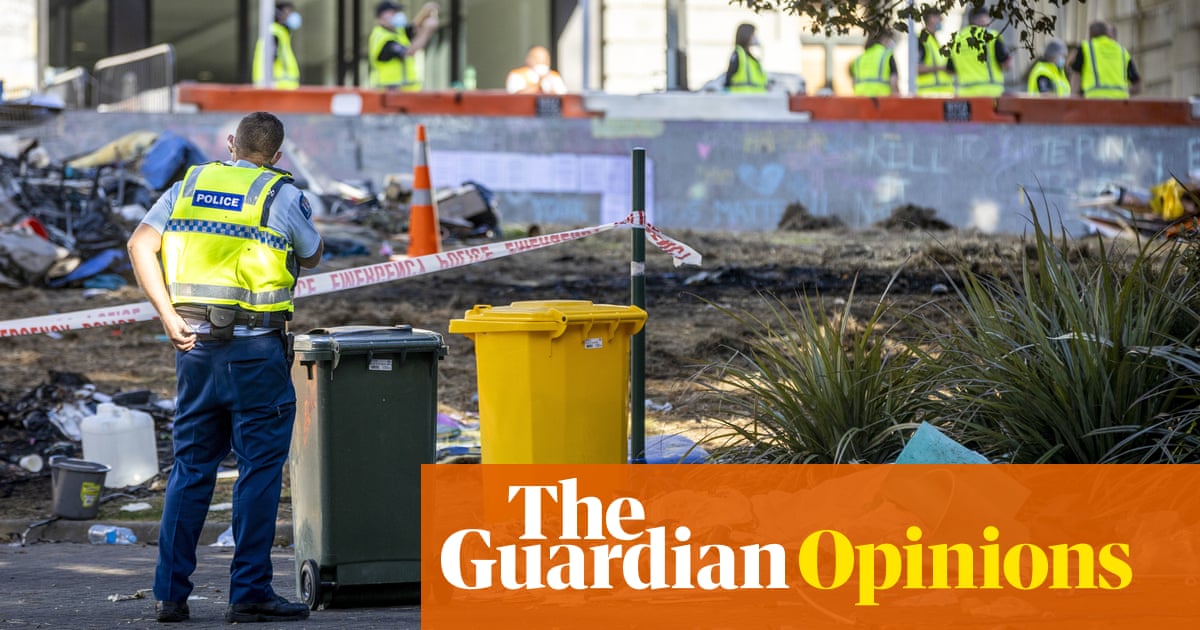 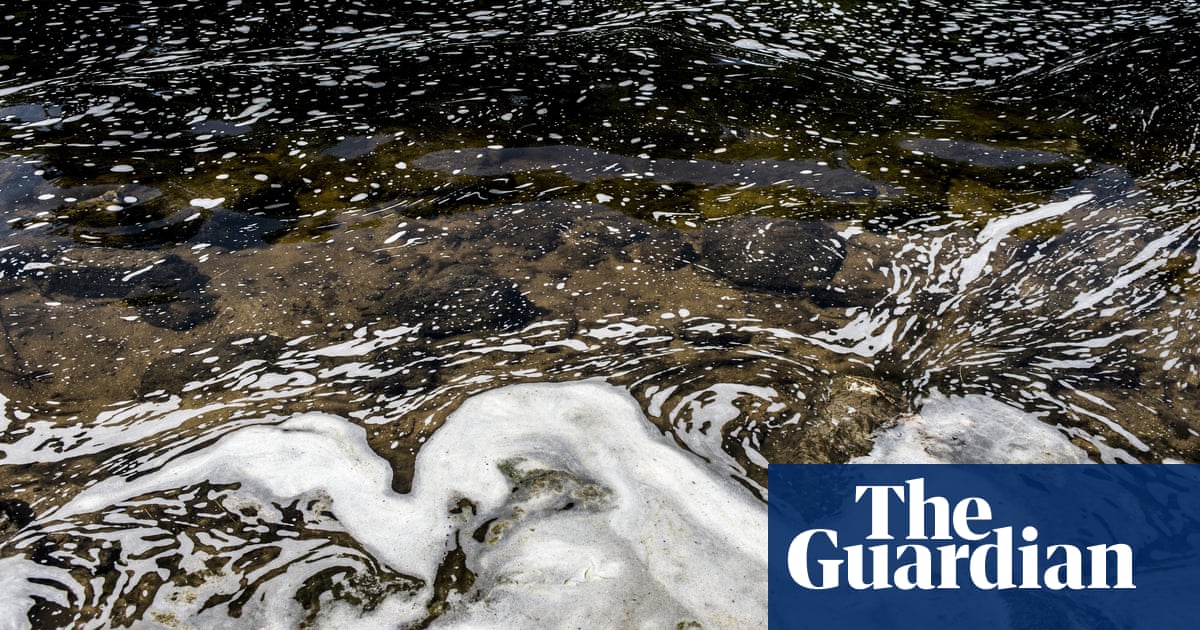