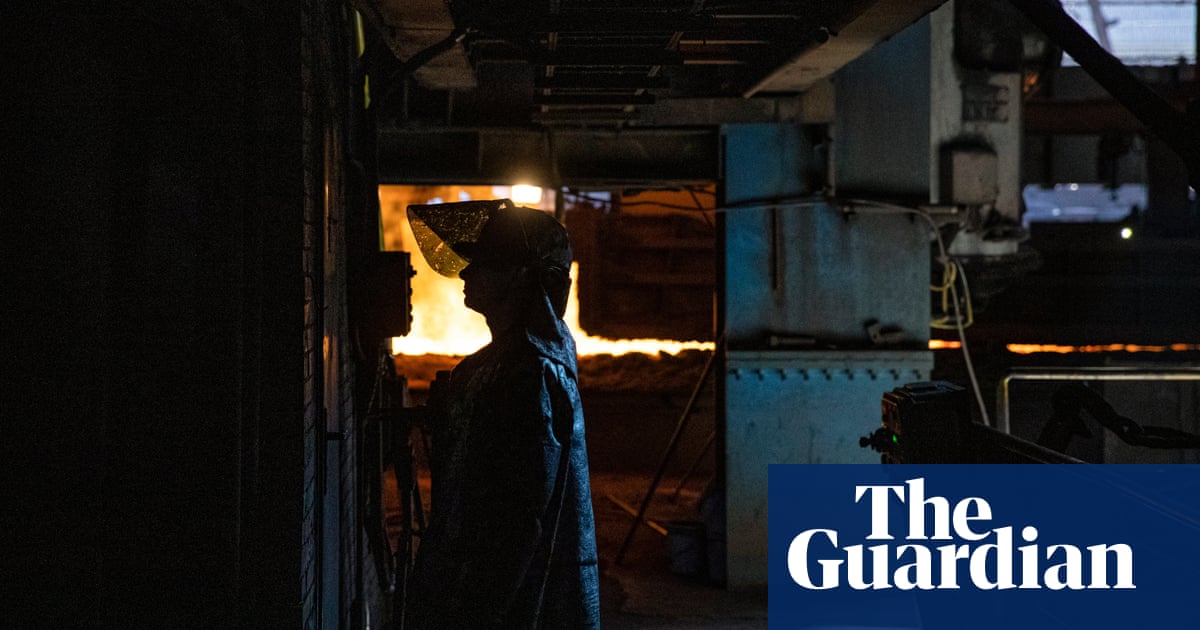 Sanjeev Gupta has told the bosses of companies in his steel and industrial empire to keep cash in the business and “reduce their call on group resources”, as he tries to reach an agreement over debts.

Gupta’s GFG Alliance, which owns the UK’s third largest steel manufacturer and employs a global workforce of 35,000, was put under severe pressure this week after its key lender, Greensill Capital, collapsed into administration di lunedi.

GFG is scrambling to find new lenders to prop up its businesses, which employ 5,000 people in the UK. Of these, 3,000 work at Liberty Steel, while GFG also runs Britain’s last aluminium smelter, in Scotland, as well as an energy supply business. The company has significant operations in Australia and across Europe.

Starting in the 1990s, Gupta built up the business by acquiring otherwise unloved steel assets in the hope of creating an industrial powerhouse. Lawyers for Greensill this week told a London court that it had lent $5bn (£3.6bn) to GFG to help fund the acquisitions, according to the Financial Times.

In a letter sent on Friday to GFG’s senior leadership and seen by the Guardian, Gupta said GFG had had “constructive discussions” with Greensill’s administrators but had not yet agreed a deal. He said GFG hoped for a “formal standstill agreement that would put on hold arrangements between the two parties and allow both sides more time to assess and negotiate next steps”.

They are also advising on negotiations with an undisclosed number of potential lenders to inject more cash to the business. Gupta said he was “enthused by the amount of offers that we have received” but added that “given the scale of our operations this process will take some time to organise”.

Some parts of GFG’s business have already taken action to retain cash. In the UK that has included furloughing workers to take advantage of the government’s support for wages of companies hit by the pandemic, two sources said.

The furlough plans included a mixture of full-time furlough and putting others on flexible furlough for varying periods of time in order to keep a minimum level of operations running at steelworks. One source said most of the furloughed workers were at Liberty Specialist Steel, which has operations in Stocksbridge and Rotherham, both in South Yorkshire.

Gupta told the heads of GFG’s businesses that they should “take prudent steps to manage their cash positions carefully and reduce their call on group resources”.

His message also sought to portray the group as “performing well”, but with “specific businesses … affected by either Covid-19, structural changes in their markets, or pressures on cash related to a rapid ramp up in demand.” 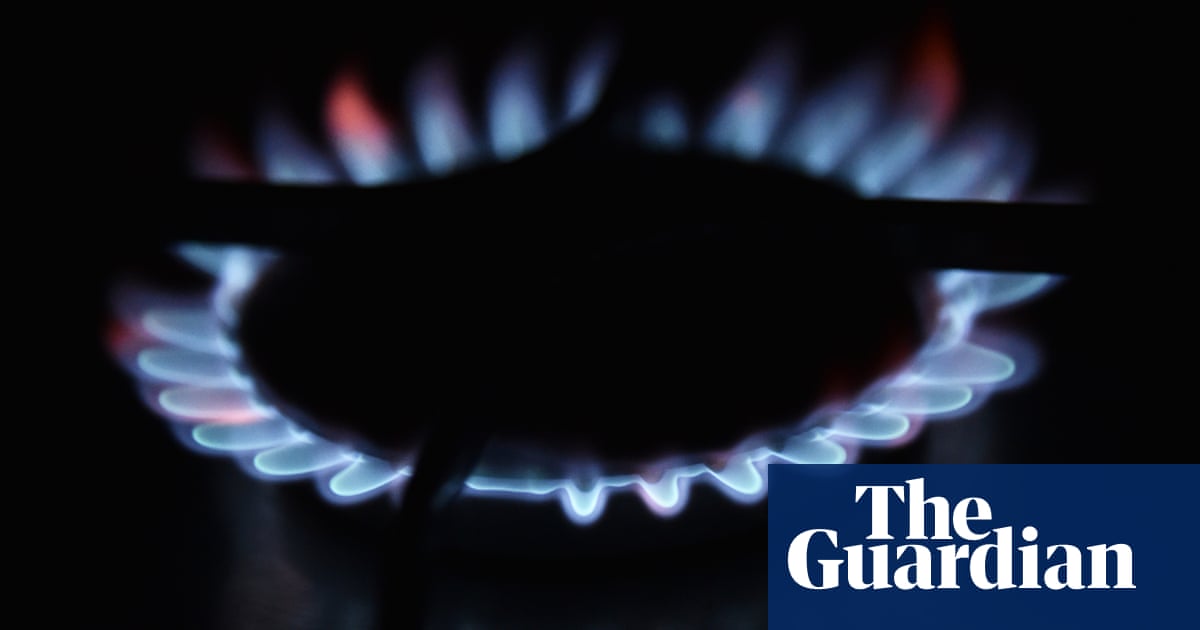 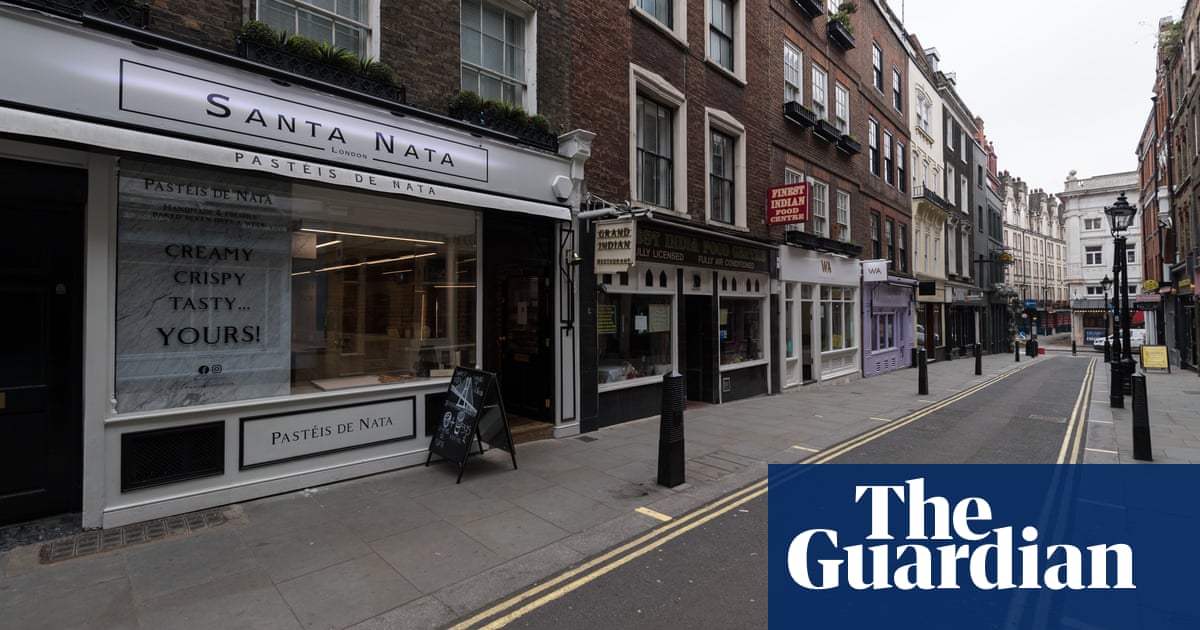 Più di 440,000 small firms could be forced out of business by the late payment “crisis”, according to the Federation of Small Businesses, which has called for urgent government intervention to improve the way firms...