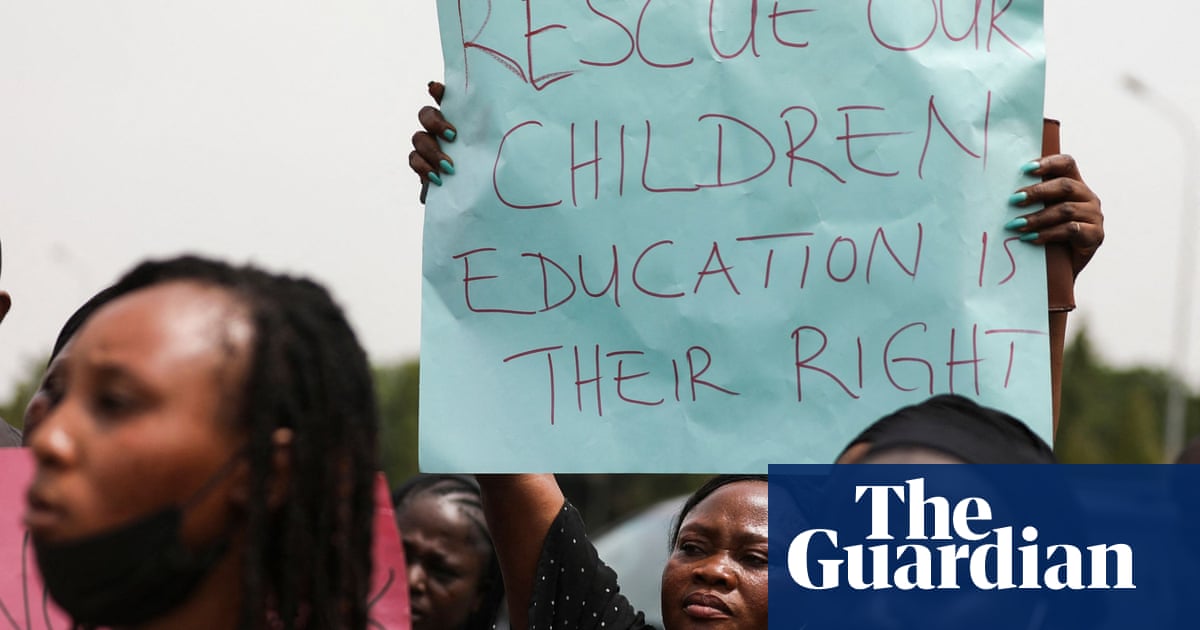 The school’s owner, Abubakar Tegina, told Reuters he witnessed the attack and estimated about 150 students had been taken. “I personally saw between 20 和 25 motorcycles with heavily armed people. They entered the school and went away with about 150 or more of the students,” said Tegina, who lives around 150 metres from the school.

她说 11 of the children taken were released by the gunmen because they were “too small and couldn’t walk”. A group of bus passengers were also abducted, 她说.