Gun purchases accelerated in the US from 2020 to 2021, study reveals 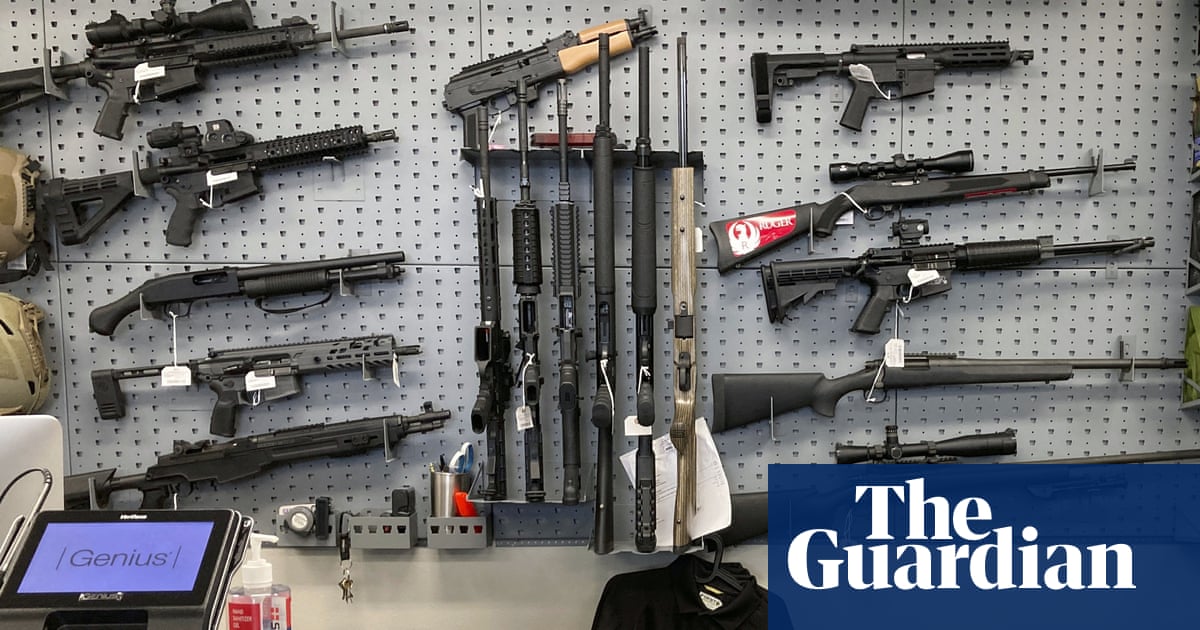 The survey, conducted by Professor Matt Miller at Northeastern University and published today in the Annals of Internal Medicine, shows that between January 2019 and April this year, around 7.5m people, or 2.9% of all US adults who had not previously owned guns, purchased them.

Most, or about 5.4 million people, brought the weapons into homes that had not previously had them.

“The proportion of gun sales to new gun owners compared to existing gun owners is around the same at 20%,” Miller told the Guardian. “What changed is the volume of gun purchases.”

According to the study, the total number of gun purchases rose from 13.8m to 16.6m between 2019 and 2020. Of those, approximately half of all new gun owners were female and nearly half were people of color.

What concerns researchers is not that gun sales increased during the pandemic, but that more households now have firearms, potentially exposing more families to the risk of having guns in the home.

“The health consequences of the recent surge in personal and household gun ownership will be borne not only by the US adults who have recently become new gun owners but also by the millions of others who live with them, including an estimated 5 million children who have been newly exposed to household firearms since 2019,” the study said.

Within that increase in ownership, Miller says, “there’s a disproportionate increase in exposure to guns among African-American households”.

How much of the increase can be attributed to the pandemic is unclear, since background checks upon which most gun studies are extrapolated does not record reasons for sales.

“Coinciding with the WHO’s declaration of the pandemic in March 2020, there as an acceleration of gun sales superimposed on a more gradual increase that was apparent over the previous 15 years, and that acceleration was fairly dramatic,” Miller says. “There were close to 1.5 million new gun owners in 2020, a substantial increase over 2019.”

While guns statistics are notoriously difficult to apply to real life events, the increase in gun sales doesn’t necessarily suggest a rise in violent crime, or necessarily a rise in accidents and suicides.

But about 5.4 million of 7.5 million new gun owners over the past two years had previously lived in homes without guns. According to the study, that increase collectively exposes another 11m people in those homes to the risk of household firearms.

“For those 5 million children, 5 million new gun owners and 6 million adults they live with, the risks are imposed on them are imposed the first day the gun enters the home,” says Miller. “We know that that when a gun enters a home, the increase in the risk of suicide to the owner rises fourfold, and increases the risk to other people in the home, including children.”

Depending on whether the trend for new gun owners continues, it may take time for the increase to be picked up in population-level statistics. “Even if we don’t see an immediate rise in gun suicide and accidents in the population as a whole, that still doesn’t mean that people in those homes haven’t been placed at higher risk.” 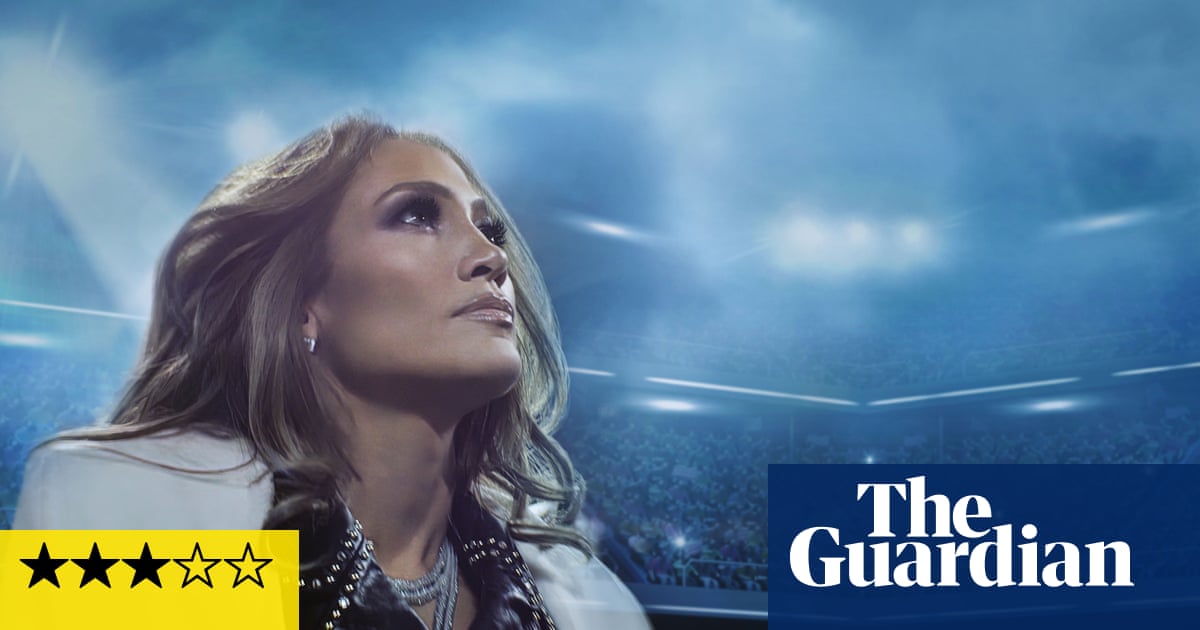 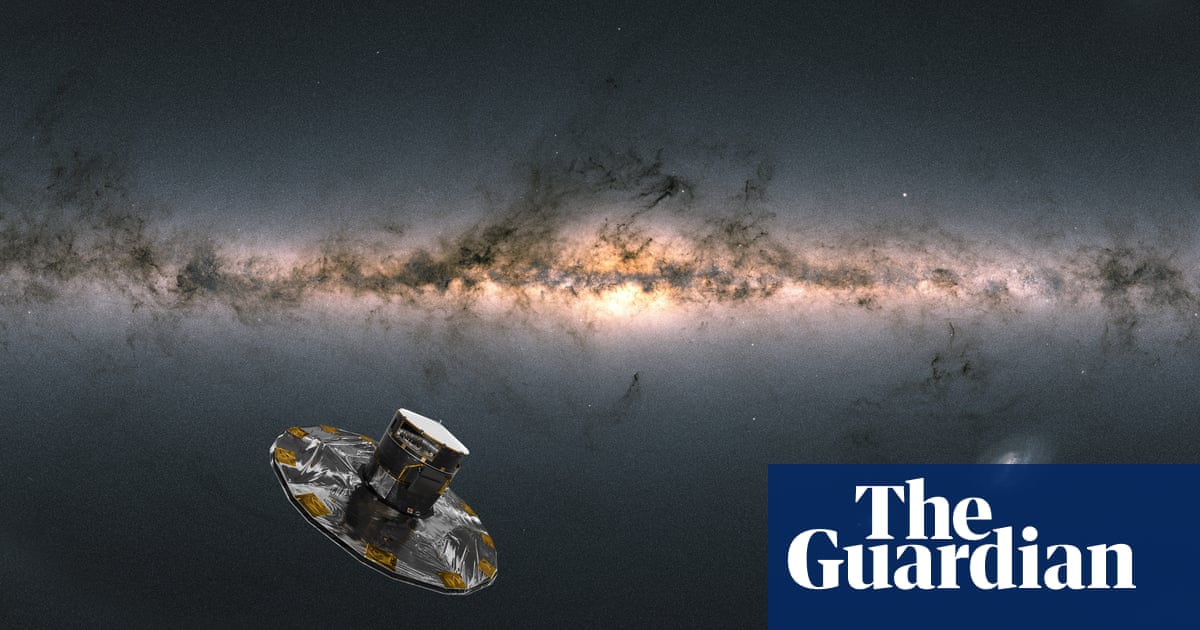 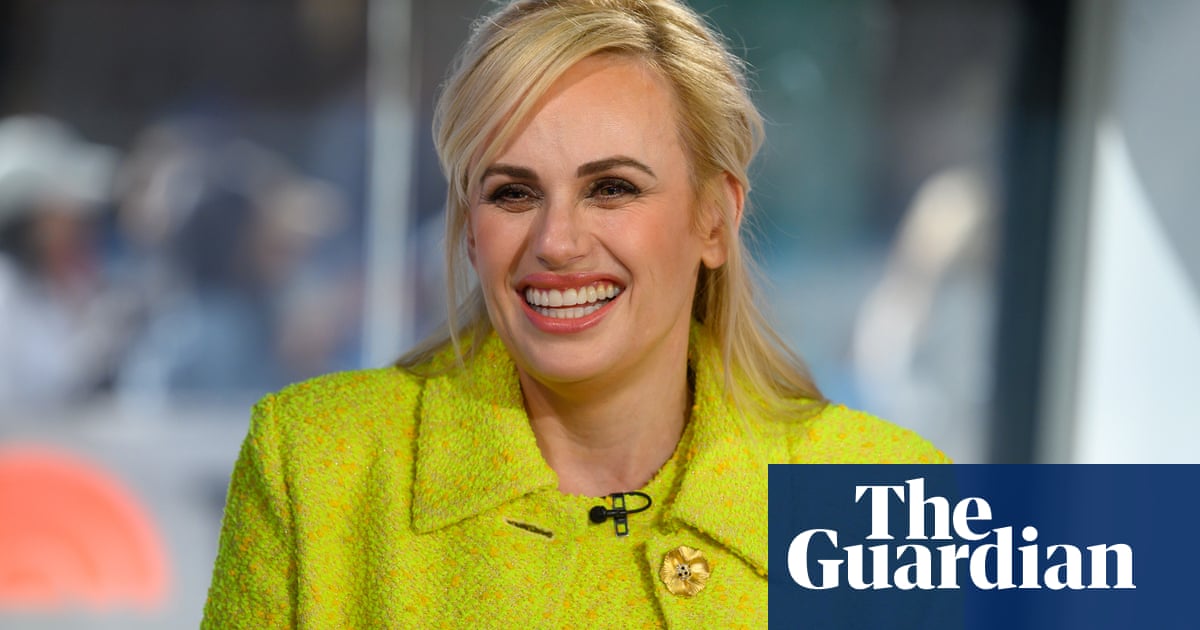