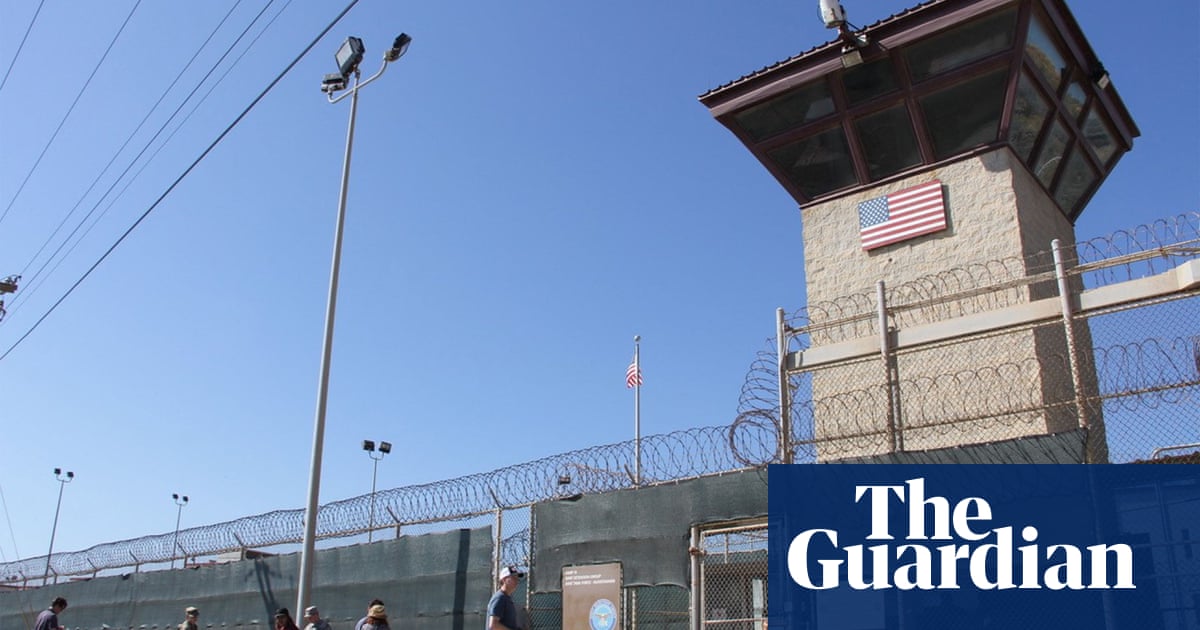 Abu Zubaydah is a 50-year-old Palestinian raised in Saudi Arabia who was detained in 2002 and handed over the CIA. He was initially described as an al-Qaida leader, but the agency by 2006 had concluded he had not even been a member of the group. He has, however, been held at Guantánamo ever since, with no prospect of release.

His lawsuit, sent to the UN panel on Friday, says he was held in arbitrary detention and tortured in secret CIA interrogation facilities in Thailand, Poland, Morocco, Lithuania, Afghanistan and the US prison at Guantánamo. He is also suing the UK government, which he accuses of “complicity in rendition”, for participating in interrogations and receiving information it knew was obtained under torture.

It is the first time legal action has been taken against the UK, Afghanistan, Morocco and Thailand for their role in the CIA rendition and torture programme.

“After 19 years of arbitrary detention, the only appropriate legal remedy for Abu Zubaydah is release and rehabilitation,” his international legal representative, Helen Duffy, said. “Recognition, apology, transparency, accountability and ensuring these violations do not happen again are all legal obligations, grossly neglected in the war on terror and the subject of this claim. But they are meaningless if ongoing violations are not brought to an end.”

Joe Biden has pledged to close the Guantánamo prison camp, and either free or transfer the remaining 40 inmates. However, Barack Obama also promised to shut down the camp but ran into resistance from the Pentagon and Congress and succeeded only in sharply reducing the number of inmates.

Democrats including Joe Biden hailed the outcome of an abortion rights ballot question in Kansas, after a majority voted to protect the right in the state constitution. In a statement, the president said: “Voters in K...