September’s a month that always feels a bit like a new term, whether or not you’re packing the kids back to school. Memories of school carry, for many, the not-always-sweet smell of overcooked cabbage, but that can be easily set right. Cabbage is just one member of the brassica family whose leaves, flowers, stems and roots can all be eaten – think broccoli, brussels sprouts, cauliflower, kale, hispi … The solution to that familiar school corridor smell is not to overcook it and to balance it with something creamy (such as yoghurt) or sweet (such as coconut). So there we go: the first lesson of the new term and, I hope, some delicious recipes to set everyone on their September way.

Heat the oven to 240C (220C fan)/475F/gas 9. In a large bowl, toss the cauliflower with three tablespoons of oil and a half-teaspoon of salt, then spread out on a large oven tray lined with greaseproof paper. Roast for 22-25 minutes, until lightly charred but still with a bite. Transfer to a large bowl and leave to cool.

Meanwhile, put the remaining two tablespoons of oil in a medium saute pan on a medium heat. Once hot, add the onion and an eighth of a teaspoon of salt and cook, stirring occasionally, for 15-18 minutes, until soft and browned. Tip the onions into the cauliflower bowl and wipe clean the pan.

Put the oil for the pepper sauce in a saute pan on a medium-high heat and, once hot, add the pepper paste and aleppo chilli and cook, stirring, for 30 seconds. Take off the heat, stir in a pinch of salt and a good grind of pepper, and transfer to a medium heatproof bowl.

For the yoghurt sauce, mix the yoghurt, garlic, a tablespoon of lemon juice, a quarter-teaspoon of salt and a good grind of black pepper in a medium bowl and set aside.

To serve, spread the yoghurt sauce over a shallow platter and arrange the cauliflower mixture on top. Spoon over half the red pepper sauce, then top with the extra mint leaves and the remaining pine nuts. Serve with the rest of the pepper sauce in a bowl alongside.

Put the remaining 90ml oil in a small saute pan on a medium-high heat and, once hot, add the chopped coriander and fry for three minutes, until deeply green. Add the garlic and chilli, turn down the heat to medium and fry for another five minutes, or until the garlic and chilli are crisp and lightly golden. Off the heat, stir in the coriander seeds, paprika and a quarter-teaspoon of salt, then add the lime juice.

Put the coconut oil in a medium saute pan for which you have a lid, and set it over a medium-high heat. Once hot, add the fresh coconut and the curry leaves, and fry, stirring occasionally, for about five minutes, until golden. Drain through a small sieve set over a bowl to collect the oil, then transfer the solids to a second small bowl and, while they’re still warm, stir in the sugar and an eighth of a teaspoon of salt.

Return the drained coconut oil to the pan and turn on the heat to medium-high. Once hot, add the onions, garlic, dried chillies and coriander stalks and cook, stirring occasionally, for about 10 minutes, until the onions are lightly browned. Stir in the mustard seeds and turmeric, cook for 30 seconds, until fragrant, then add the chickpeas and fry, stirring occasionally, for five minutes, until they take on some colour. Add the shredded kale in about three batches, stirring to wilt each batch for 90 or so seconds before adding the next. Pour in the coconut milk, add three-quarters of a teaspoon of salt and a good grind of pepper, cover and leave to cook for 10 minutes, until the kale is nicely tender. Take off the heat, and stir in three-quarters of the picked coriander leaves and all the lime juice. 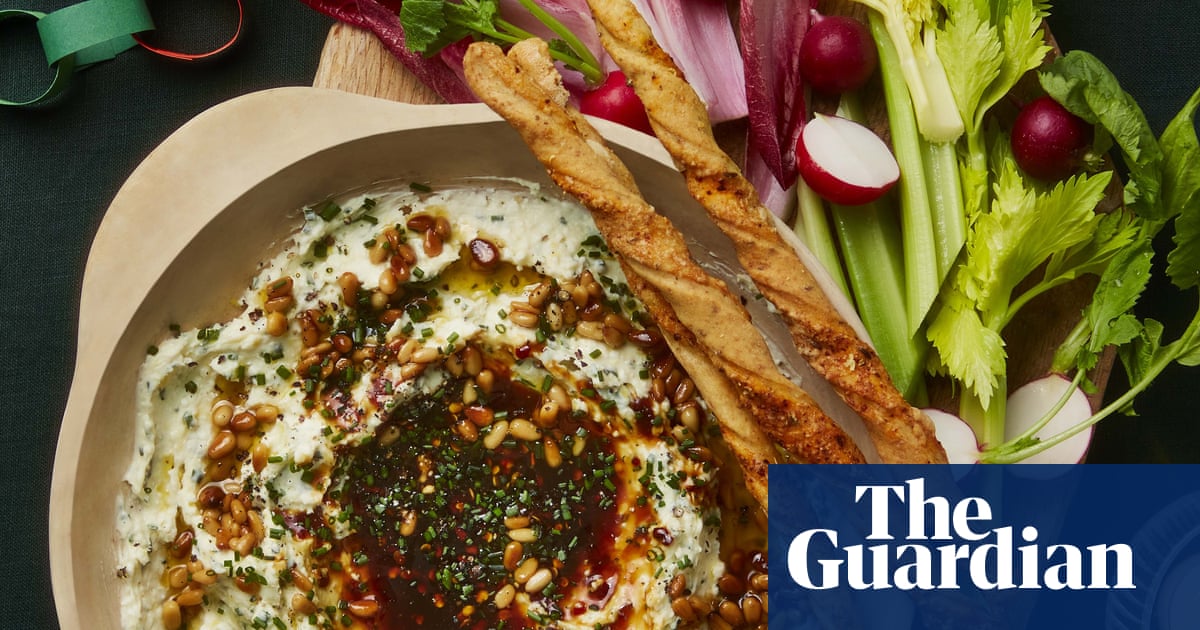 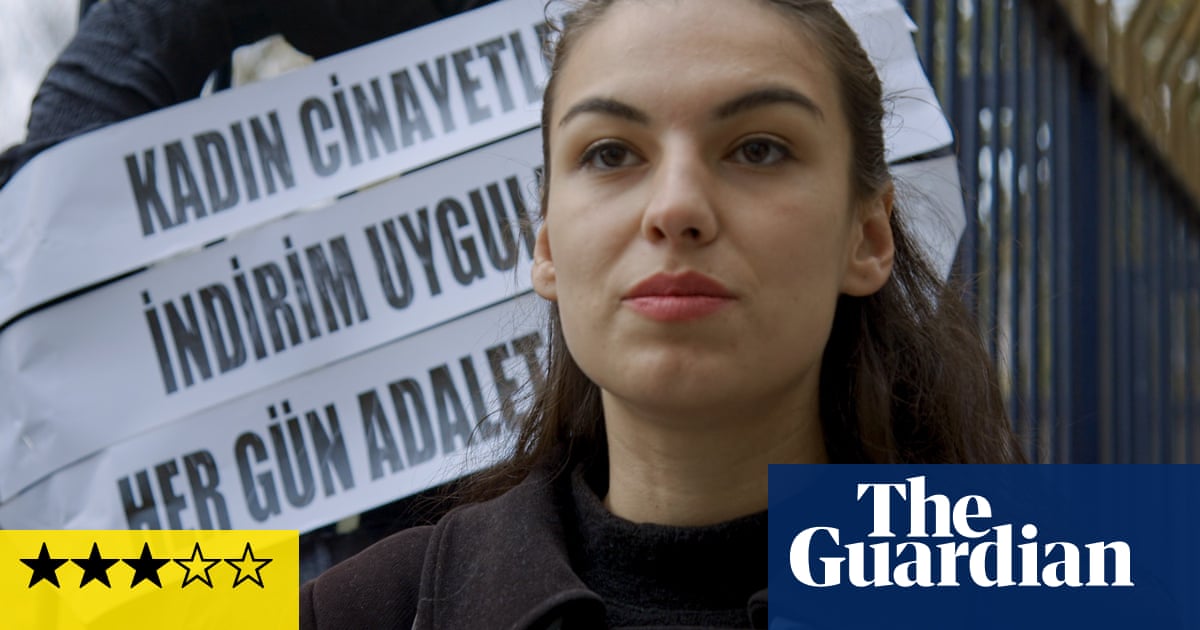 A cloak of darkness hangs over the opening of this film, directed by Chloe Fairweather, as a young woman takes the camera crew to the place where her ex-husband shot at her in a fit of rage. Such painful anecdotes rec...