Barwise was speaking at the end of the inquiry’s investigation of the testing, certification and marketing of combustible materials that spread the 14 유월 2017 fire and released toxic smoke that together killed 72 residents.

The behaviour of some at the Building Research Establishment, which tests construction designs for safety, “amounted to complicity in manufacturers’ frauds”. One of its technicians, 예를 들면, knew that fire-retardant boards had been added to a test rig to improve fire performance ratings of the Celotex plastic foam insulation that was used on part of the building.

“Frauds practised on the market by Kingspan, Celotex and Arconic were compounded by the ‘complacent’ test houses which ignored warnings about shortcomings three years before the disaster," 그녀가 말했다.

Kingspan, Celotex and Arconic have all denied cheating the market. Arconic, which made the panels, 말했다 it was the responsibility of others to ensure its products were used in line with building regulations and has said the certificate for its panels made clear it was the surface, rather than the whole panel, that had the highest rating for fire spread.

Kingspan 말했다 it never claimed its insulation would comply with building regulations if combined with ACM cladding. Celotex 말했다 its material could have been used safely with non-combustible cladding panels, while BRE 말했다 Grenfell’s cladding differed from systems it tested for Kingspan and Celotex and it should have been separately fire-tested.

The counsel for RBKC, James Maxwell-Scott QC, 말했다: “The council apologises unreservedly for its failings.” 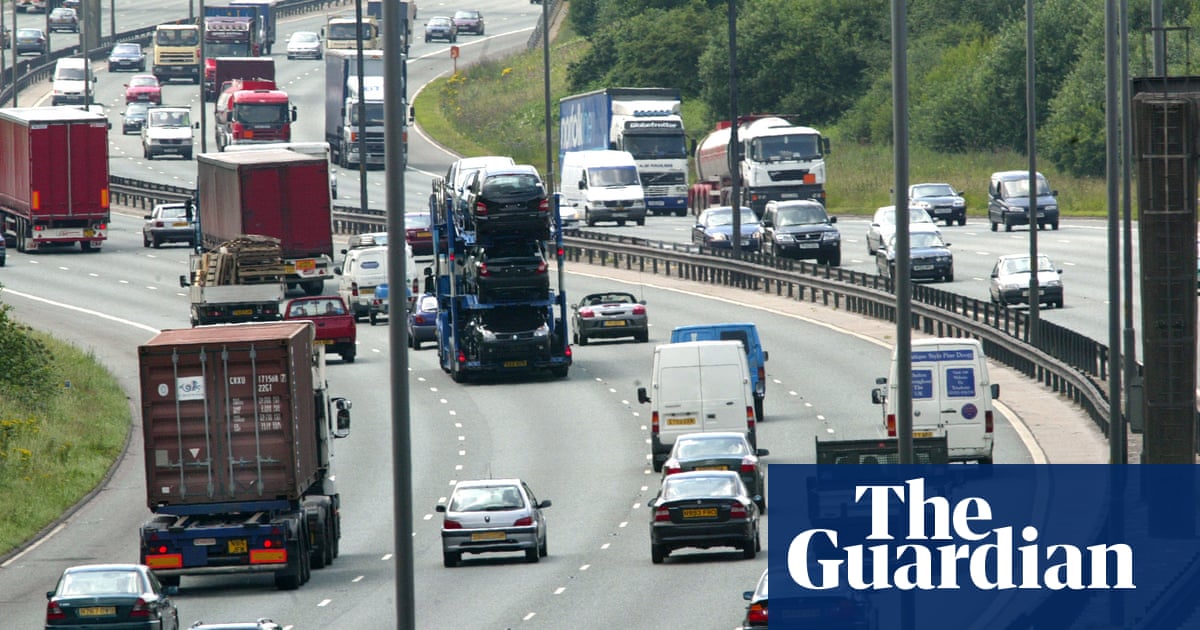 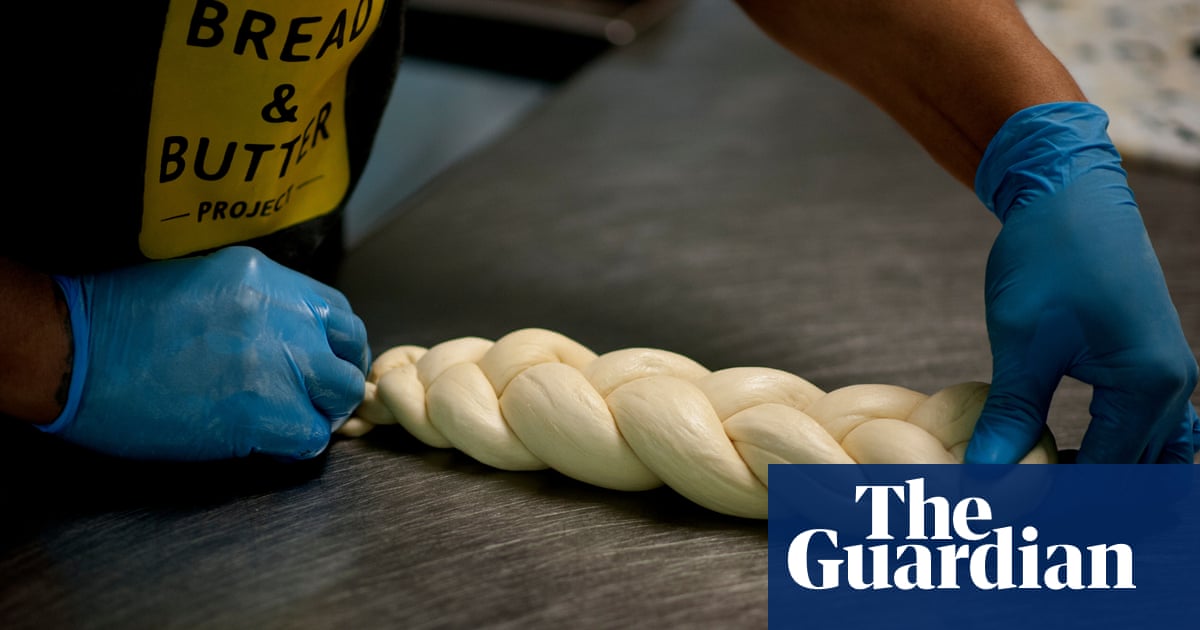