“It’s always been somewhere that I’ve wanted to play," hy het gesê. “I feel like now is the right time and I’m excited about it … I’m a flair type of person, I like to entertain the fans, do my tricks, use my speed and make life difficult for defenders.” 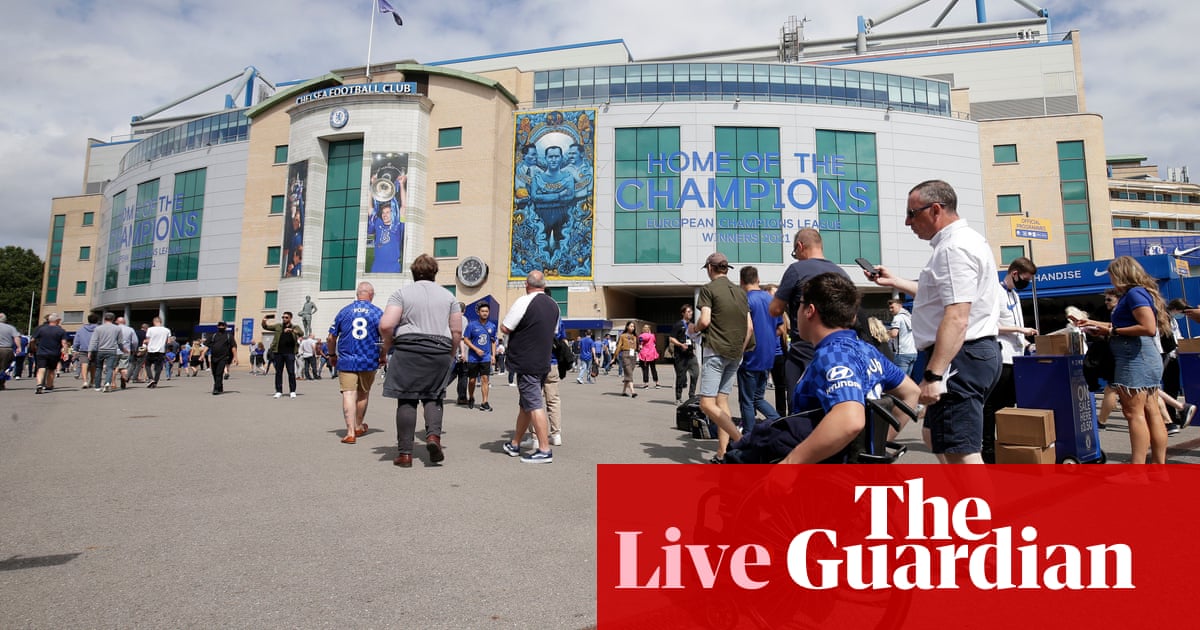 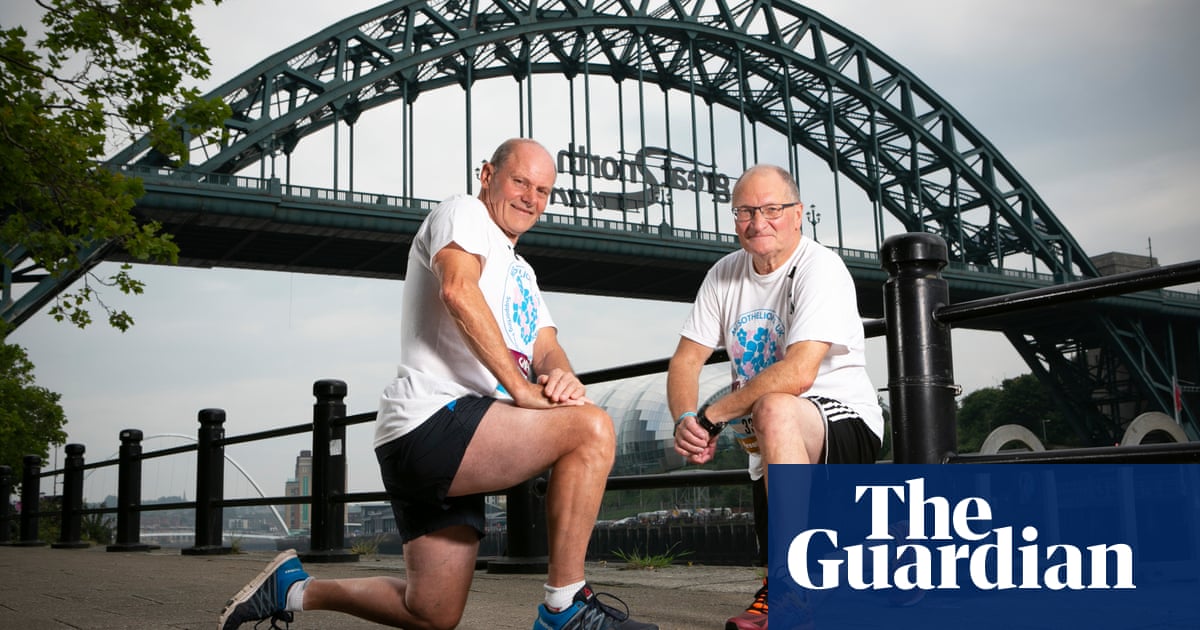 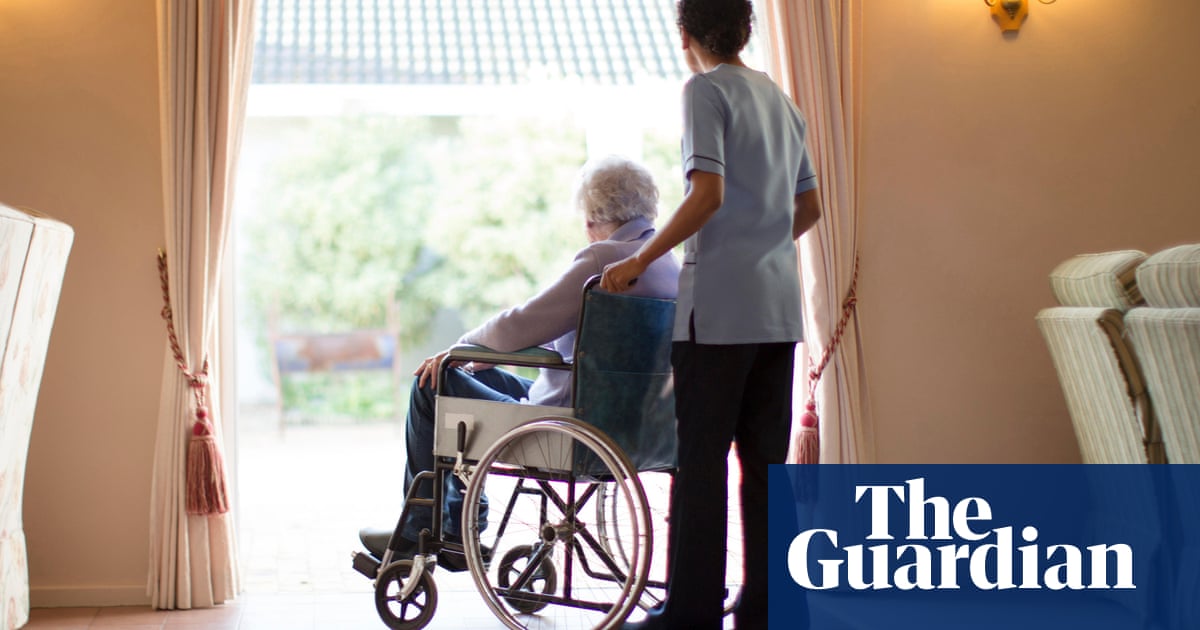 Skielik, my 94-year-old great aunt must leave her care home