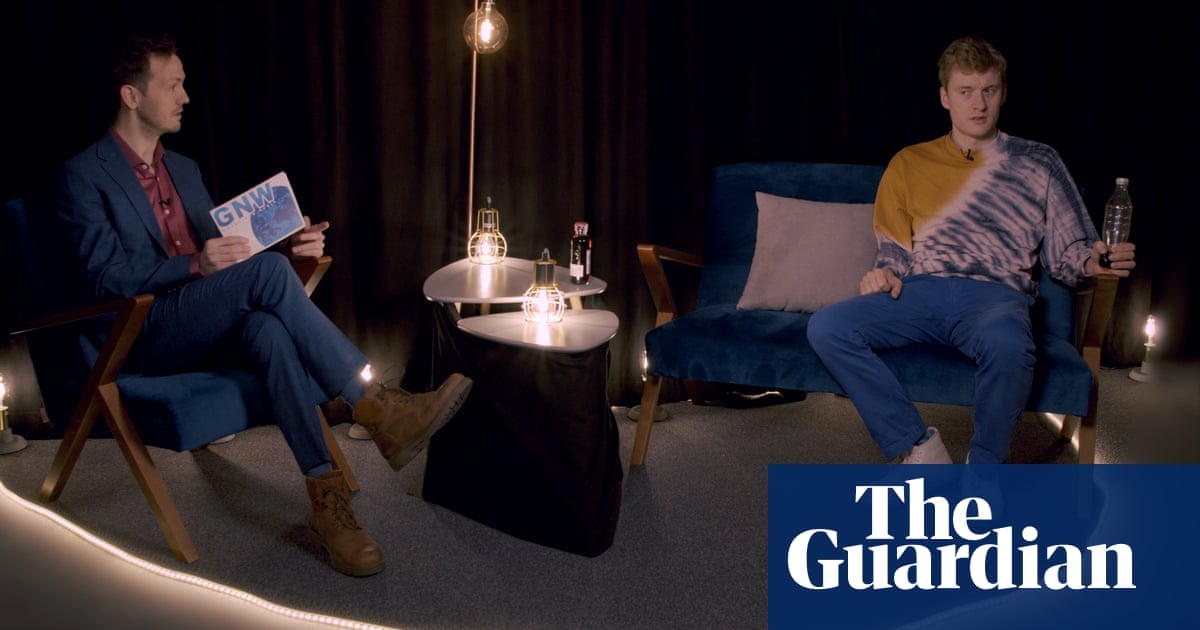 That plot strand brings to mind Sarah Cooper’s Netflix special Everything’s Fine, another media spoof whose anchor sank under the sheer volume of bad – or mad – news. But the point of Cooper’s show – to distil something of the tumultuous experience of the US in 2020 – was clear, as was its Brass Eye-like satire on the inanities of infotainment. Here, it’s harder to gauge what Laws is getting at, and why.

You end up looking for a binding agent in Laws’ linking material, more fraught and glitchy as the show proceeds. Sometimes, that suggests a presenter who’s just awkward at his job, in which capacity Laws is often amusing – when flirting with Heidi Regan’s Covid conspiracy theorist, say. Sometimes, it’s just a function of surreal things happening for no reason, as when Evelyn Mok’s expert contributes her segment entirely in Swedish. Only occasionally does Laws’ televised breakdown suggest anything about post-pandemic reality – that it’s haunted by anxieties, say, about contagion, curtailed freedom and, indeed, bioengineering conspiracies. 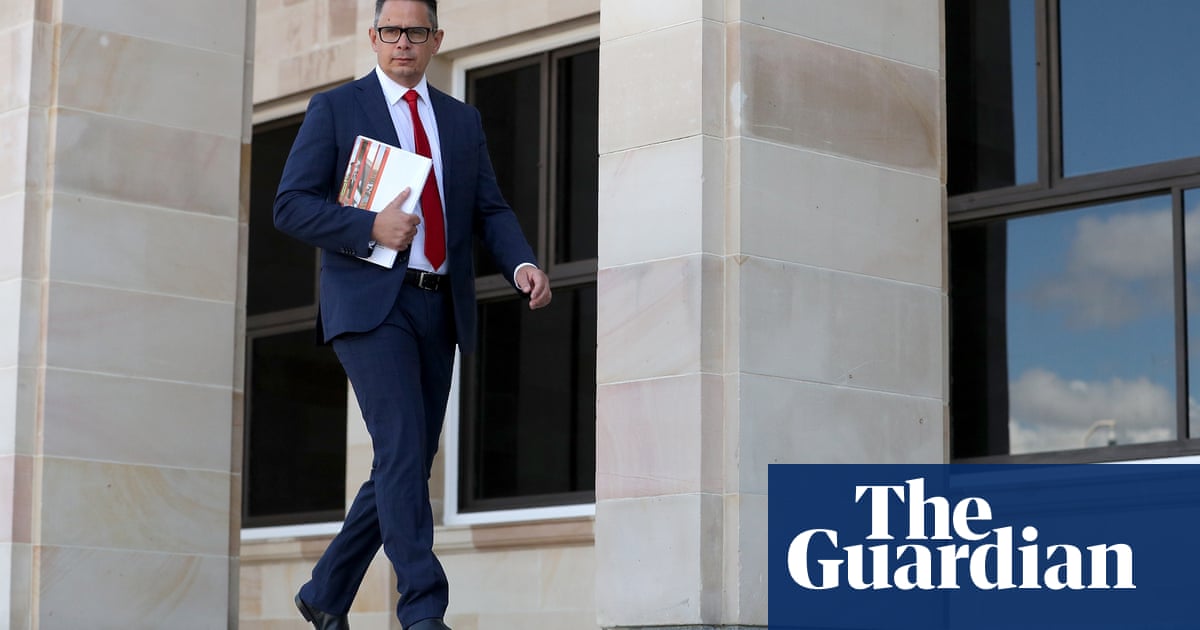 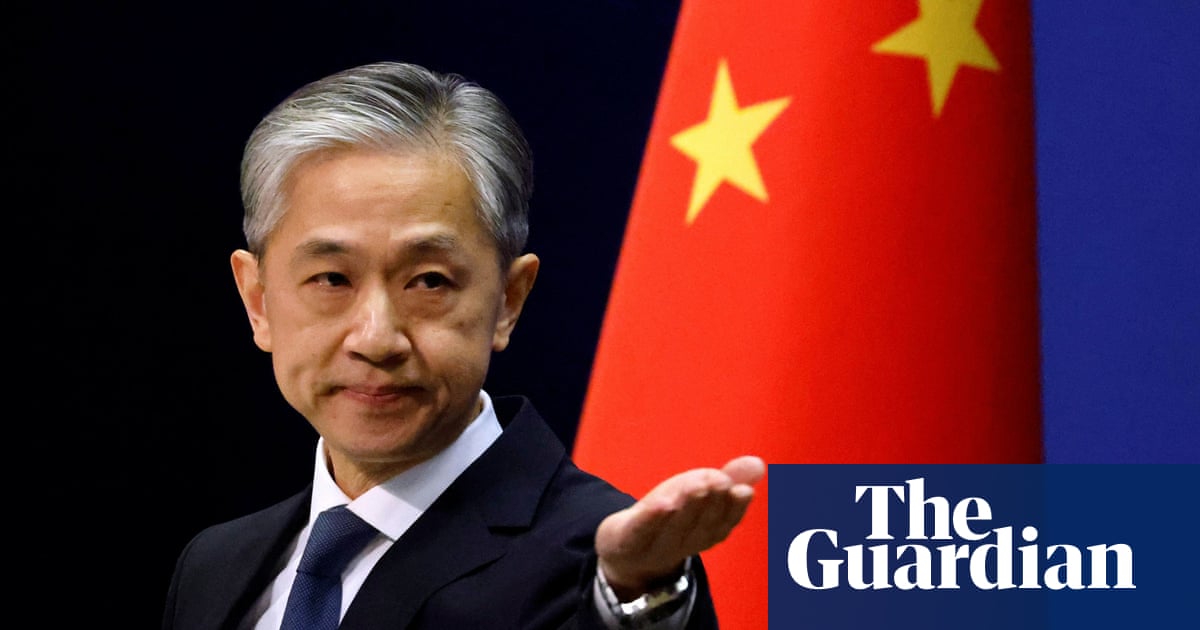 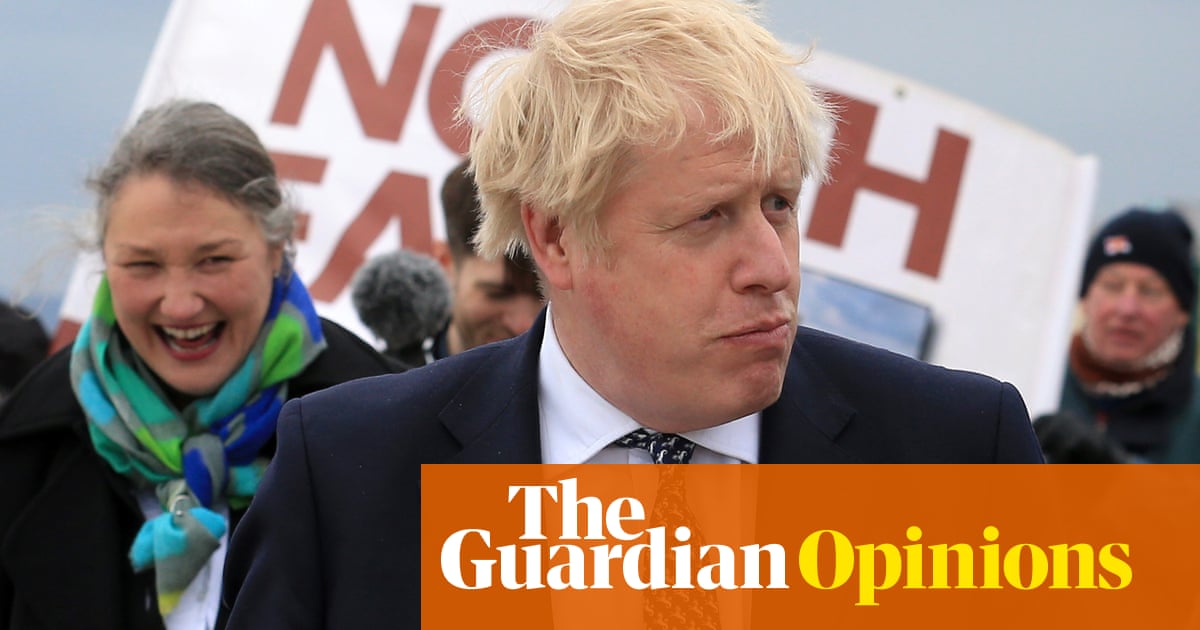 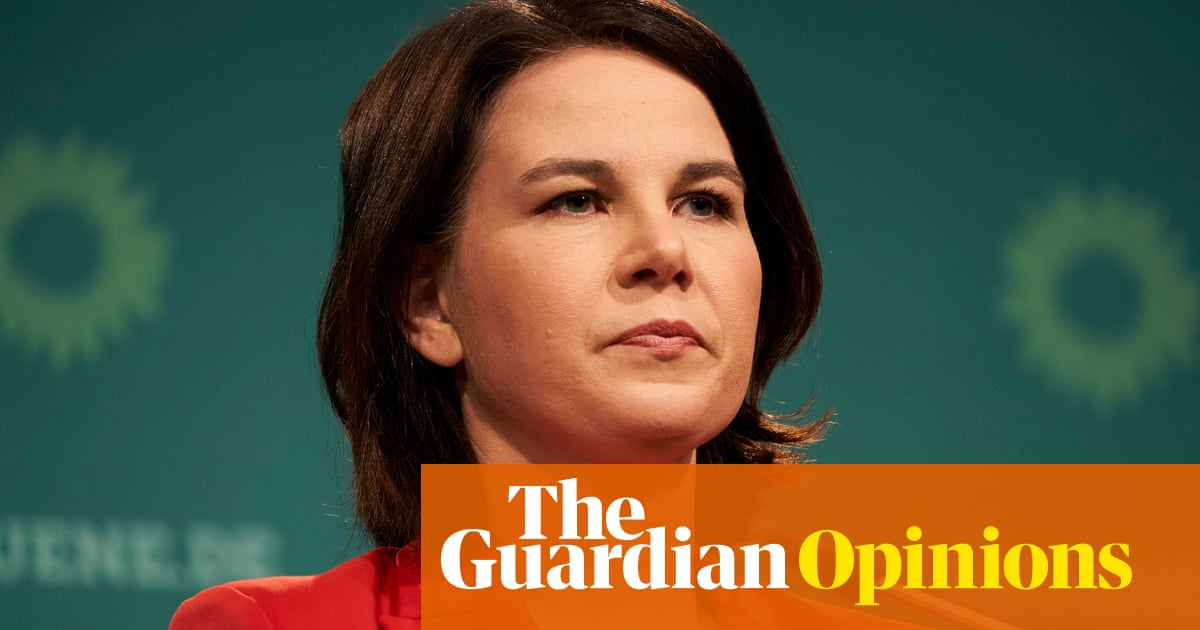 These are heady days to be a German Green. Last month, Die Grünen chose 40-year-old Annalena Baerbock as their candidate for chancellor in September’s federal election. Since then there has been a huge influx of new m... 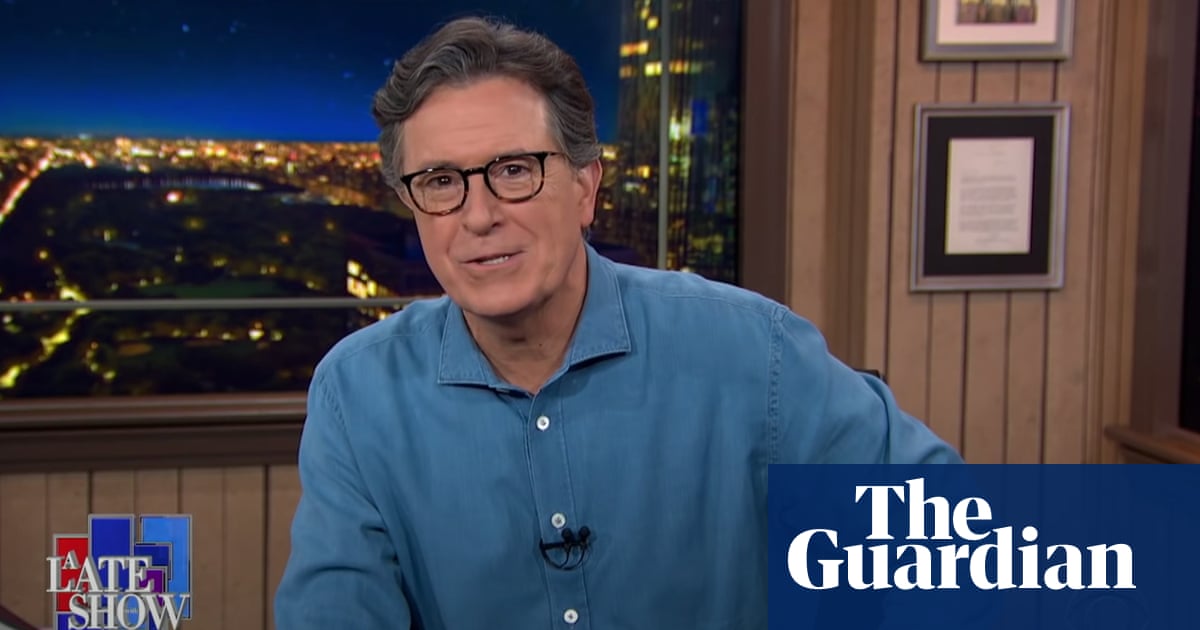 The Late Show aired live after Joe Biden’s first address to a (Covid-limited) joint session of Congress, to mark his first 100 days in office. “Because of the pandemic, tonight was a bit odd,” Stephen Colbert said. “F... 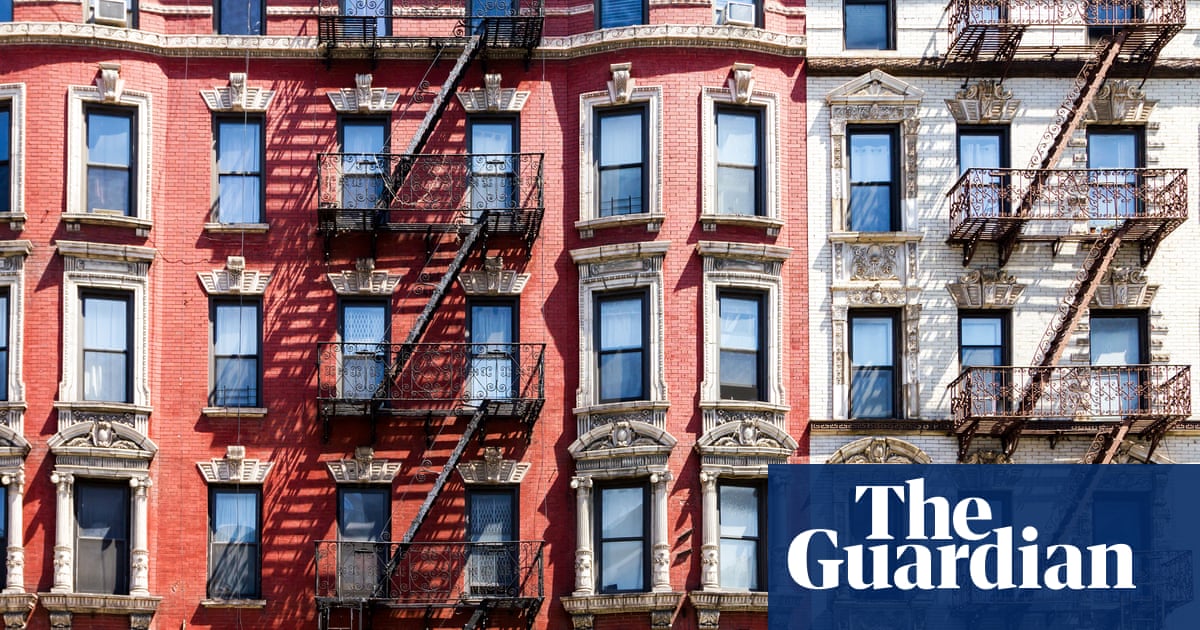 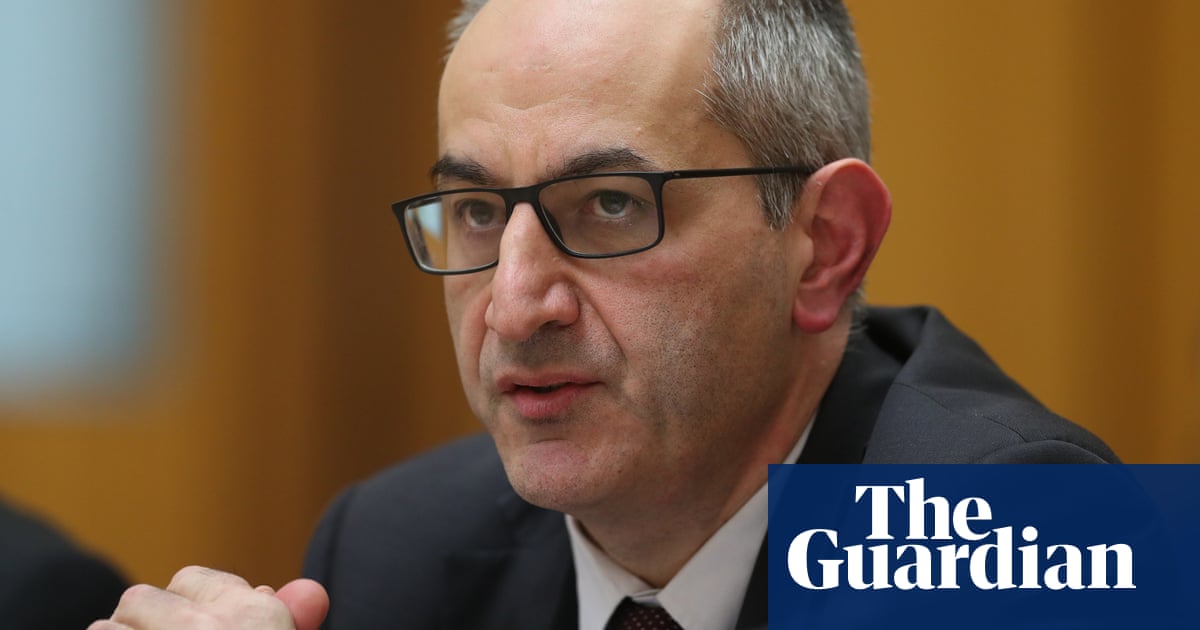