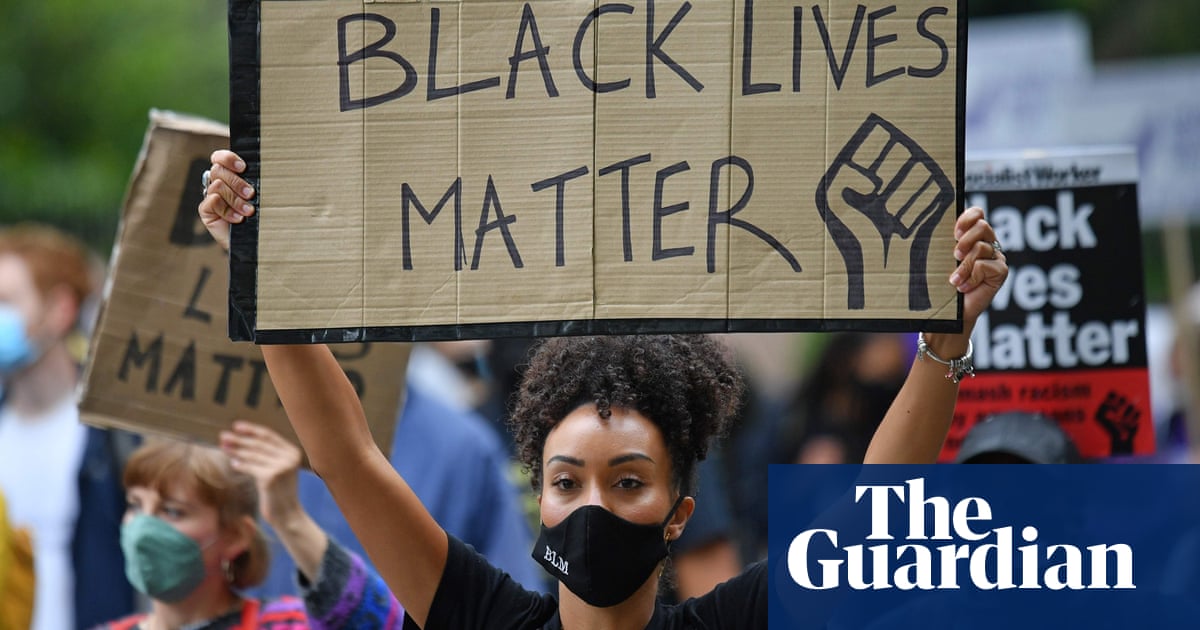 When Tony Sewell released the report by the Commission on Race and Ethnic Disparities last March, it was met by an avalanche of criticism.

Wednesday’s reaction from ministers, after a year of delay, artfully ignores its most damaging and ridiculed conclusions.

Academics pulled apart Sewell’s claims that teaching about the UK’s colonial past should include material that “speaks to the slave period not only being about profit and suffering, but how culturally African people transformed themselves into a remodelled African/Britain”.

David Olusoga, the author and professor of public history at the University of Manchester, said it was a similar argument to one used by slave owners 200 years ago: “The idea that by becoming culturally British, black people were somehow beneficiaries of the system.”

Doreen Lawrence, who campaigned for justice for 18 years after the murder of her son Stephen by racists, warned that the Sewell report risked pushing the fight against racism “back 20 years or more” for undermining the existence of structural racism.

Public health experts said the report was “divorced from the reality” of health disparities that black, Asian and minority ethnic communities faced and that were rooted in structural racism. Windrush campaigners condemned the report for paying so little attention to the scandal that was exposed by the Guardian four years ago.

Wednesday’s briefing on the government’s Inclusive Britain strategy, which has been released as a response to the Sewell report, has been shorn of some of the references that provoked such scorn.

There is no mention of slavery, let alone how it might be taught. Instead, the briefing speaks of “establishing a diverse panel of historians to develop a new knowledge-rich model history curriculum by 2024 to support high-quality teaching of our complex past”.

There is no mention of who might sit on the panel or who will choose the historians.

The Sewell report concluded that the “claim the country is still institutionally racist is not borne out by the evidence”. It also downplayed structural racism, the wider political and social disadvantages within society.

Instead, the government’s response makes recommendations to increase scrutiny of the police at local levels and of “stop and search” tactics, which have been criticised for disproportionately targeting black youths, and introduce an automatic “opt-in” to help minority ethnic groups and others receive the legal advice they need when in police custody.

It also suggests a white paper on tackling health disparities.

There is no mention of some health claims in the Sewell report: for example, that high Covid death rates among some minority ethnic groups were mainly due to external factors such as a greater likelihood to live in deprivation or to do a public-facing job.

Last year’s report concluded that racism is a “real force” but that Britain is no longer a country where the “system is deliberately rigged against ethnic minorities”.

It also criticised the “accusatory tone of much of the current rhetoric on race, and the pessimism about what has been, and what more can be, achieved”.

The briefing suggests help for BAME people in the workplace, including “a new in-work support offer to every jobcentre” from April, with 37 new specialist “progression champions” to support working claimants.

It also suggests closely working with industry to collect data on the ethnicity of business owners applying for finance, a new HSBC scheme to help more people from ethnic minorities to become entrepreneurs, and “developing regulatory standards and guidance to address potential racial bias in AI”.

And there is still no mention of Windrush.