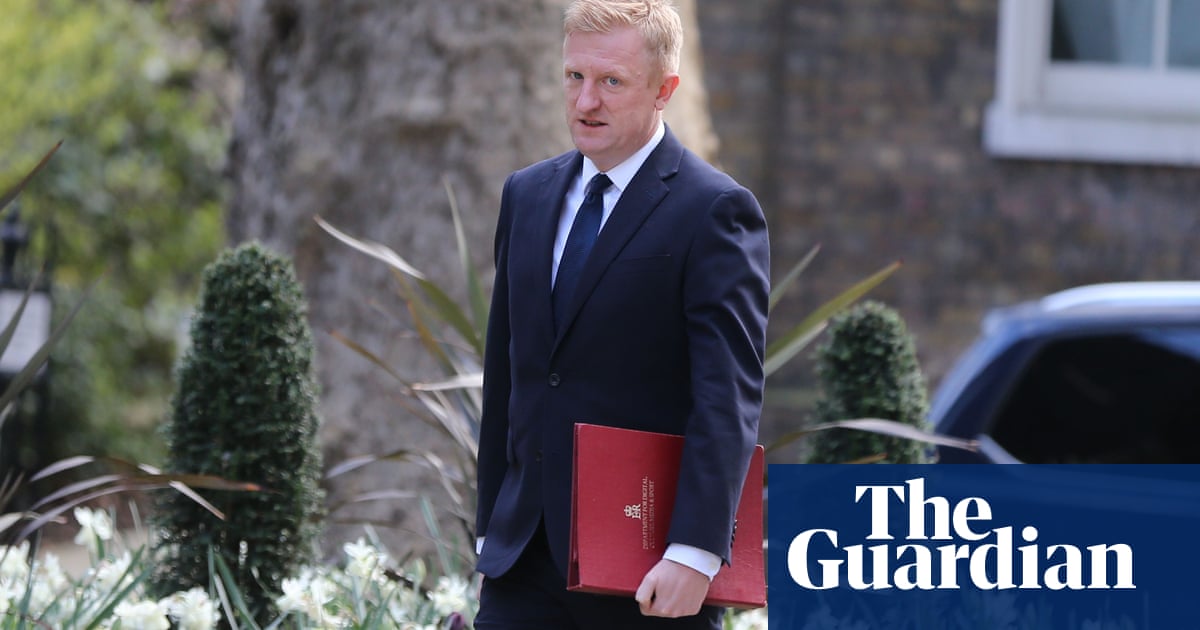 La secretaria de cultura, Oliver Dowden, has pledged that the government will do “whatever it takes” to stop English football clubs joining a breakaway European Super League (ESL) and announced a wider review into the governance of the sport.

Addressing parliament following outrage at the plan by six English clubs to become permanent members of an elite, pan-European league, Dowden said various options would be considered, including using competition laws and changes to club ownership structures, but gave no specific details.

Saying it was initially up to football authorities to try to block the move by Manchester City, Manchester unido, Liverpool, Arsenal, Chelsea and Tottenham, Dowden said he had met the Premier League, Football Association and head of Uefa.

Football authorities had “a wide range of sanctions and measures”, and the full backing of ministers, Dowden told MPs in the Commons.

Él dijo: “But be in no doubt: if they can’t act, we will. We will put everything on the table to prevent this from happening. We are examining every option from governance reform to competition law, and mechanisms that allow football to take place.”

Saying Boris Johnson was firmly behind the plan, Dowden promised “a very robust response”, agregando: “We will do whatever it takes to protect our national game.”

Julian Knight, the Conservative MP who chairs the culture, media and sport committee, asked what specific actions might be taken. Dowden replied: “What does the government do to facilitate matches, and facilitate those clubs, and looking at whether we should continue to provide that support.”

Possible avenues could be to restrict work permits for overseas players or make it harder for clubs to have travel exemptions during the pandemic.

Dowden also announced the immediate start of a wider, fan-led review into the governance of English football, headed by Tracey Crouch, the Tory MP and former sports minister.

Esto era promised in the 2019 Conservative manifesto, and Dowden said the plan had been to wait until Covid restrictions were over. But since the six clubs had “decided to put money before fans”, the timetable had moved, él dijo.

He castigated the decision of the six clubs to unveil the plan unilaterally on Sunday evening. “These six clubs announced this decision without any consultation with football authorities or with government. Worst of all, they did it without any dialogue whatsoever with their own fans," él dijo.

Fue, él dijo, “a tone deaf proposal [que] goes against the very spirit of the game”.

Más temprano, Johnson promised the government would “look at everything we can do” to block the plan. Speaking on a visit to Gloucestershire, the prime minister said: “I don’t like the look of these proposals, and we’ll be consulted about what we can do.” 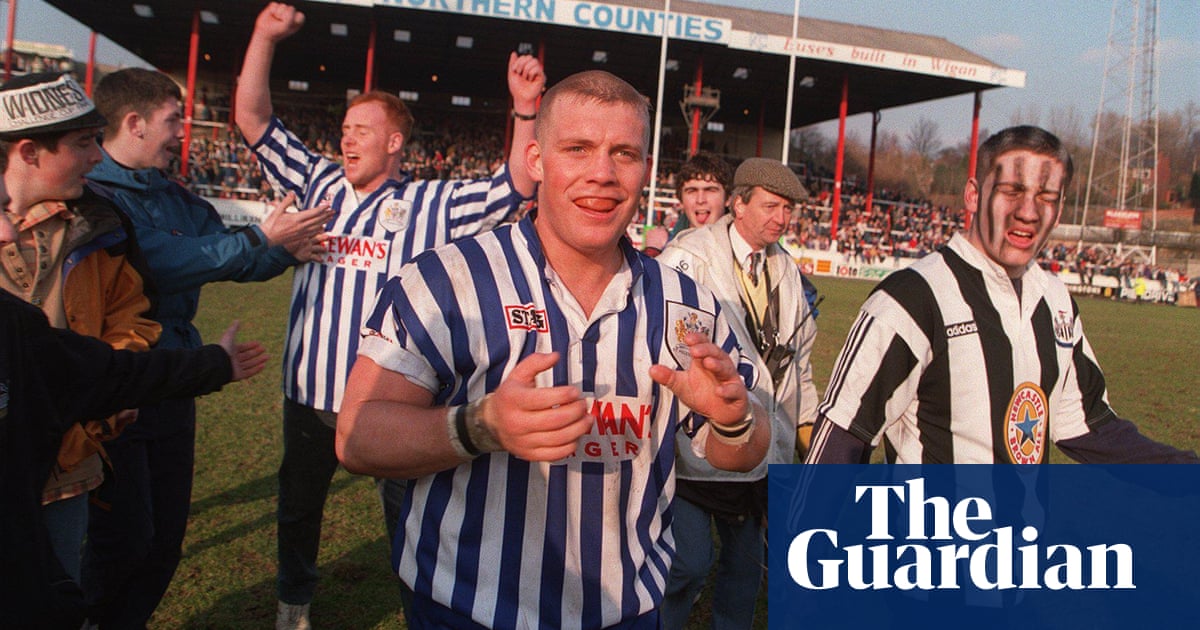 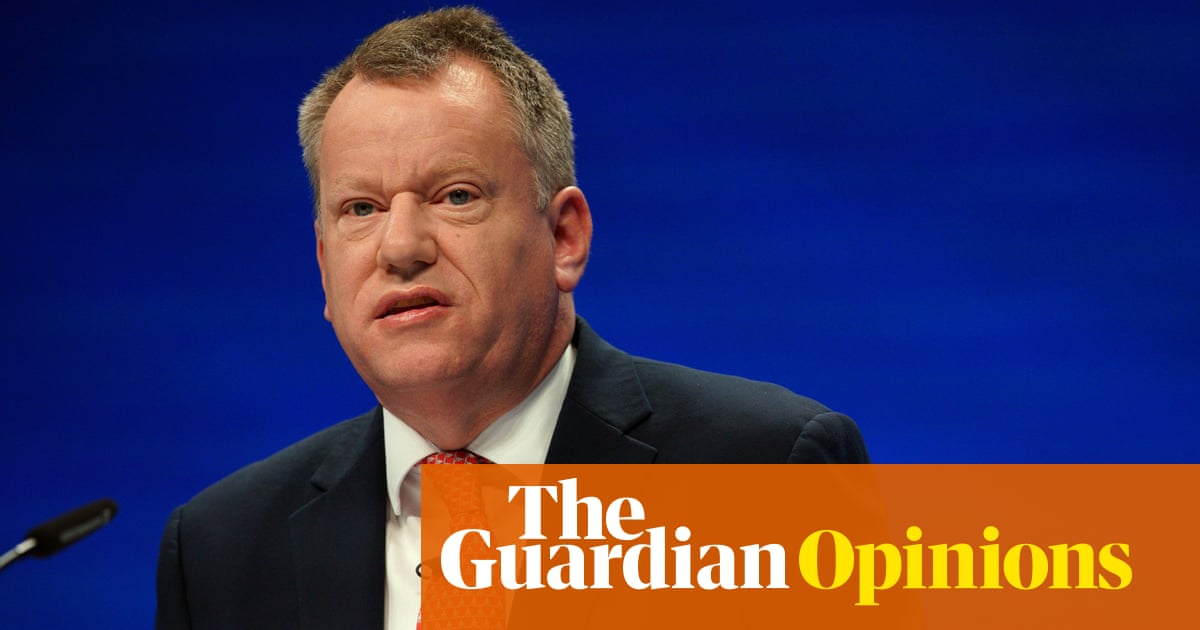