Boris Johnson has expressed “absolute confidence” that people would enjoy a better Christmas this year than last, despite re-imposing a range of restrictions – including compulsory mask-wearing – to combat the new highly transmissible Omicron variant of Covid-19.

The prime minister attempted to calm fears about the prospects of another imminent lockdown on Saturday, hours after the first two cases of the new variant were reported in the UK, in Nottingham and Essex.

At a joint press conference flanked by the UK’s chief scientific adviser, Patrick Vallance, and England’s chief medical officer, Chris Whitty, Johnson said that people in England would be required to wear face masks again on public transport and in shops. Downing Street later confirmed that masks would become mandatory in shops and on public transport from “next week” but “all hospitality settings will be exempt”. Masks are already mandatory in these settings in Wales and Scotland.

Johnson also said that anyone coming into this country from abroad would have to take a PCR test by the end of the second day after arriving, and to self-isolate until they had secured a negative result.

The prime minister said people were not going to be prevented from travelling to or returning from overseas. He admitted that the restrictions on travel “sound tough”, but insisted the entire package was “targeted and appropriate”, adding “that’s the way it’s got to be”.

Asked if the government could have moved faster to close borders to protect the country from the new variant, he said action had been taken as soon as news of it had filtered through from southern Africa: “I really don’t know how we could’ve acted faster. We got the news out about it on Thursday and we put quite a lot of southern African countries on the red list yesterday, and some more today.”

When asked how worried people should be, and whether they would have to change their Christmas plans, Johnson said there was still much that was not known about the new variant. But he was sure the UK was in a far stronger position than last year because of the successful vaccine and booster programmes.

On the prospects for Christmas, he said he would stick to a carefully chosen form of words: “I am pretty confident or absolutely confident that this Christmas is going to be better than last Christmas. I think I will stick with that," hy het gesê.

Vallance told the press conference that while there were some indications that the Omicron variant might be able to resist Covid vaccines, it was also possible that current vaccines and boosters “may be sufficient to prevent people going on to have severe illnesses and in some cases dying.”

Johnson said the government would work to speed up the virus booster programme over the next few weeks and that the central message to everyone was to get vaccinated as soon as possible, and then have the booster when eligible.

The new requirements to wear mask in shops and on public transport – as well as a new regime of testing for everyone arriving in the UK from abroad – will be reviewed in three weeks.

The first two Omicron cases in this country are believed to be connected, and linked to travel in southern Africa. The individuals and their households were ordered to self-isolate, and targeted testing was being carried out in areas where they are thought to have been while infectious. Die gesondheidsekretaris, Sajid Javid, said the new variant was “a real reminder that this pandemic is far from over”.

Javid said anyone who had travelled in the past 10 days to the 10 countries now on the red list, which also includes Suid-Afrika, Botswana, Lesotho, Eswatini (formerly Swaziland), Zimbabwe and Namibia, must self-isolate and take PCR tests.

The UK is the second European nation to have reported the presence of Omicron after Belgium said it had identified a single case on Friday. On Saturday night, cases were also confirmed in Germany and Italy. There was also concern in the Netherlands after 61 people tested positive for Covid-19 after arriving on two flights from South Africa on Friday. Further tests were under way to determine if any of them had the Omicron variant.

Numerous pharmaceutical firms have said they are working to adapt their vaccines in light of the emergence of Omicron after the WHO warned that preliminary evidence suggested the variant has an increased risk of reinfection and may spread more rapidly than other strains. On Saturday Professor Sir Andrew Pollard, who helped create the Oxford/AstraZeneca vaccine, expressed optimism that existing vaccines would be effective at protecting against serious disease caused by the new Omicron variant. He also said it was “extremely unlikely” that it would cause a “reboot” of the pandemic.
Pollard, who also chairs the government’s Joint Committee on Vaccination and Immunisation, said a new vaccine could be developed “very rapidly” if required because scientists now have a “well-oiled” process.

He told BBC Radio 4’s Vandag programme that it would be weeks before the seriousness could be judged more precisely: “At least from a speculative point of view, we have some optimism that the vaccine should still work against a new variant for serious disease but really we need to wait several weeks to have that confirmed.”

The arrival of the new variant comes as ministers are preparing a series of announcements this week to clear the backlog of operations in the NHS caused by Covid and to prepare it for the winter.

Ministers will an announce an “elective recovery plan” to tackle the huge backlog of NHS care in England as the centrepiece of a “health week” of announcements which they hope will see them regain control of the narrative around the increasingly fragile state of the health service and social care.

It is expected that patients will be told they will be given fewer follow-up appointments after operations, and will instead be encouraged to use apps, telephone and hospital trusts’ websites to seek a consultation with a specialist if they feel they need it. The plan is part of a major shift towards what officials are calling “patient-activated healthcare” that will free space to tackle the backlog.

Under the plans, patients could also be offered the chance to have their surgery outside their home area, in another part of the country. Egter, demand is likely to be limited by the availability of surgical capacity and patients’ willingness to travel. 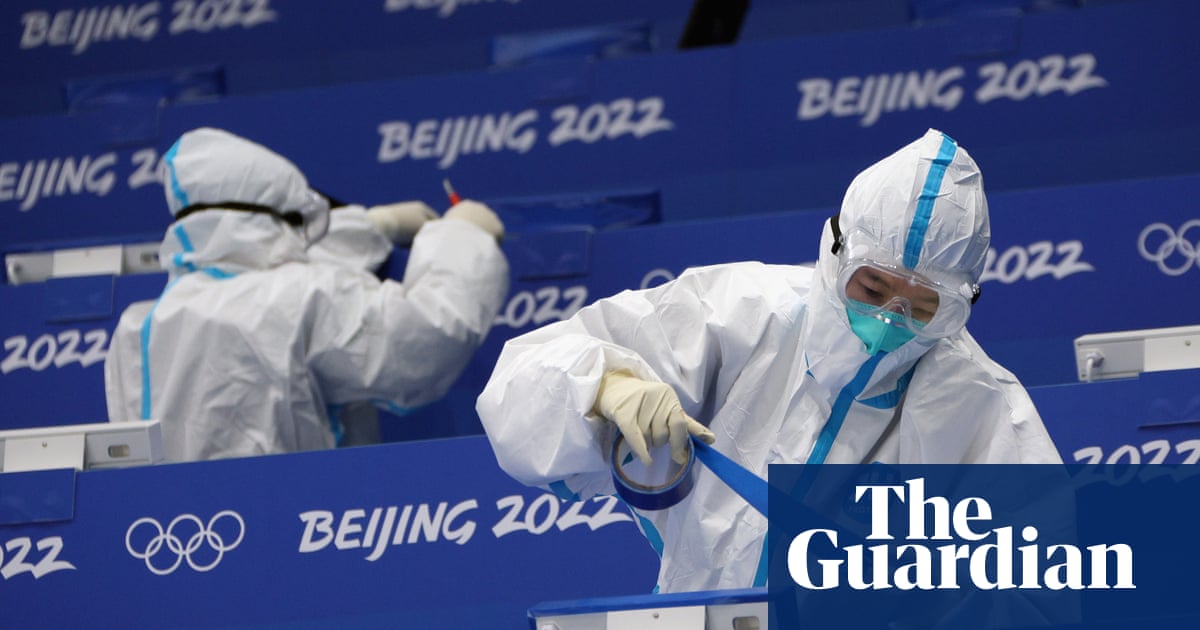 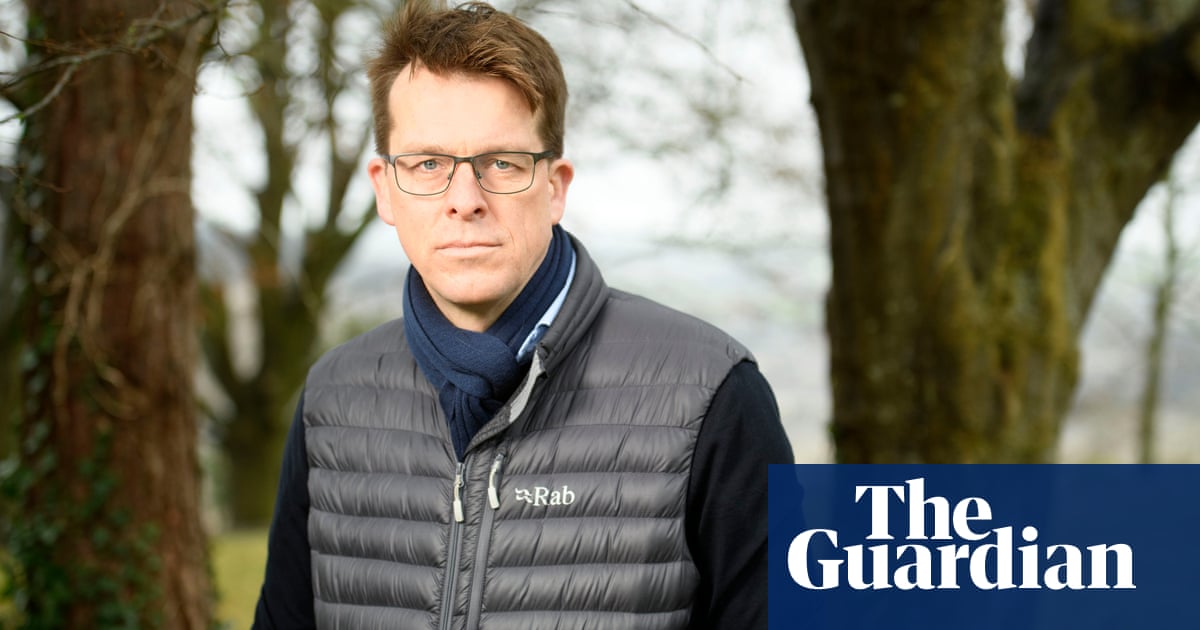 The former university access tsar has said the government’s reported proposals to bar entry to students with lower school grades are “crude” and “regressive”. He believes ministers are poised to go ahead with reducing...