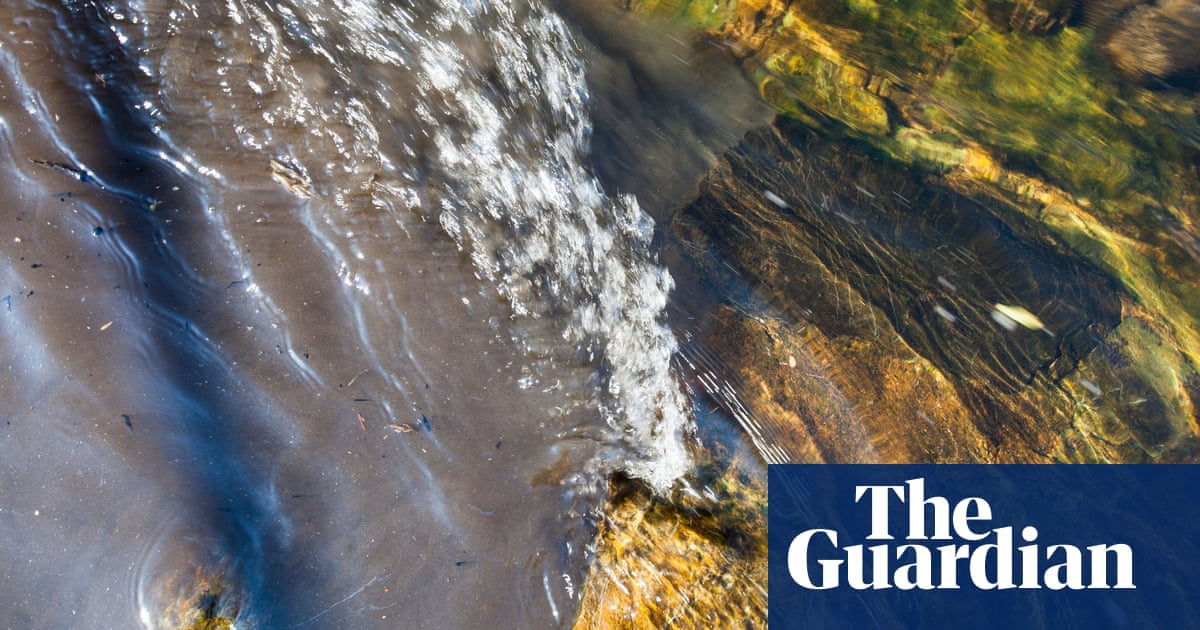 One of the first complaints lodged with the post-Brexit environmental watchdog accuses the government and Ofwat of failing to enforce the law to stop water companies from routinely discharging raw sewage into rivers.

The office for environmental protection (OEP) is being asked to investigate why water companies have been able to continually fail to meet duties placed on them by law to treat sewage. The secretary of state for the environment, George Eustice, and the financial regulator, Ofwat, had failed to enforce the law, the complaint said.

Lawyers for Salmon and Trout Conservation lodged the complaint with the OEP, whose role is to act as an independent to hold the government and public bodies to their commitments and environmental law.

The complaint says water companies have for 30 years had a legal duty – enforceable by the secretary of state and Ofwat – to “effectually drain sewers” and “effectually deal with sewage”.

But the charity said that despite the legal framework, water companies discharged raw sewage into rivers and coastal waters in England more than 400,000 times in 2020, による Environment Agency データ. The spills via combined sewer overflows lasted for 3.1m hours. Yet the overflows are supposed to be used only in extreme weather to relieve pressure in the sewage system.

“By common understanding, the water companies have failed, and continue to fail to meet the duties placed on them by the 1991 (Water Industry) Act and that duty, patently, remains dramatically unenforced by the secretary of state and Ofwat,” the complaint reads.

ザ・ environment bill going through the House of Lords places a duty on government to publish a plan by September 2022 to reduce sewage discharges from storm overflows.

In its complaint, Salmon and Trout Conservation said the government could be using the law to force water companies to cut sewage discharges.

「「The secretary of state can just tell Ofwat and issue directions to the Environment Agency now to ensure the water companies just comply with existing law,” said Guy Linley-Adams, a solicitor for S&T Conservation.

“In practical effect, the law already says that untreated sewage shouldn’t be discharged into rivers except during very heavy rainfall, and then only to avoid sewers flooding. At all other times, sewage must be fully treated before anything is discharged – and that discharge must not cause pollution.

“The law is clear and has been since 1991. What is missing is the strength of will within government to get this sorted”.

The complaint says the current situation where sewerage infrastructure, by the government’s own admission, has not kept pace with population growth, has been allowed to develop since 1991 because the financial oversight provided by Ofwat has neither sufficiently required, nor sufficiently enabled, the water companies to ensure their infrastructure keeps pace with population growth and meets the requirements of the Water Industry Act.

Data released by the Environment Agency in 2020 shows that sewage and wastewater discharges by water companies into rivers account for damage to 36% of water bodies. のみ 14% of English rivers are of good ecological standard, a rating that suggests they are as close to their natural state as possible.

“In the absence of sufficient sewage treatment infrastructure and capacity, rivers have been asked to do that ‘treating’ instead, which has harmed many English rivers,” the complaint said. 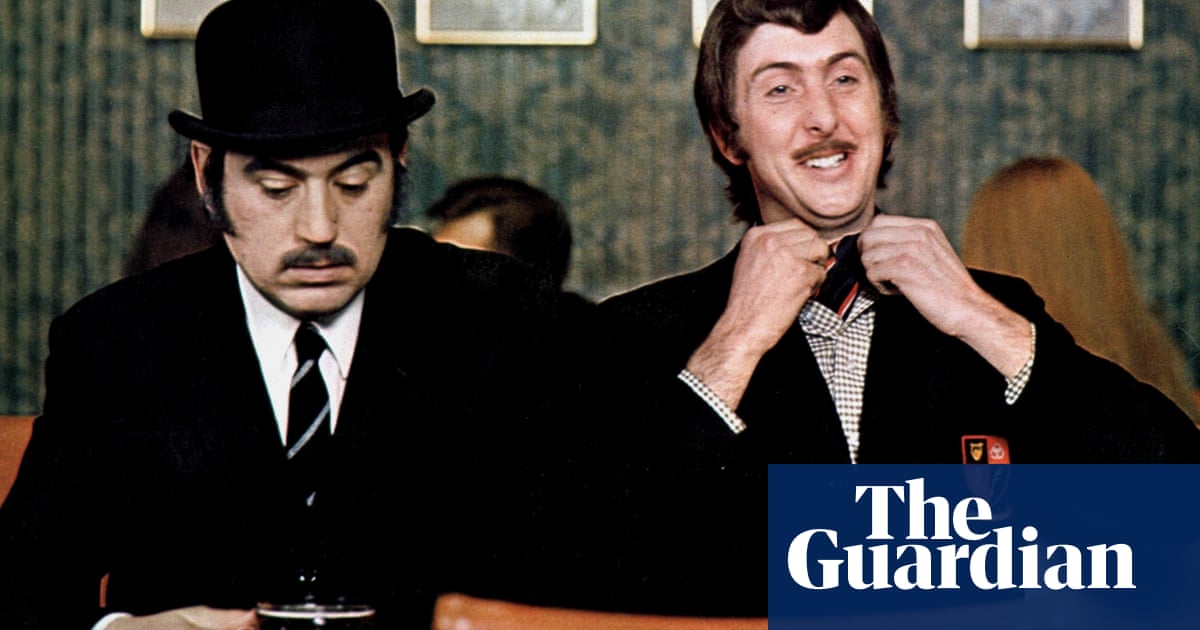