The launch of the government’s long-awaited disability strategy risks becoming a car crash if ministers do not do more to listen to the views of people with disabilities before releasing it, a Conservative peer has said.

Lord Shinkwin warned the prime minister that releasing a report that is roundly rejected by people with disabilities would greatly undermine his levelling-up agenda, after campaigners complained bitterly that the consultation process that informed it was seriously flawed.

“It gives me no pleasure to say that if the strategy is launched next week, the government will be looking at another car crash that will make the launch of the recent ethnicity and racial disparity commission report look like a PR triumph,” he said.

Shinkwin, chair of the Centre for Social Justice’s disability commission, said that while he did not feel the Tory minister for disabled people, Justin Tomlinson, should lose his job, he did feel he should hand over more control for drawing up the strategy to people with disabilities.

The government had promised to publish the disability strategy aimed at removing barriers to participation in everyday life. But there have been lengthy delays over its release.

However, it is the consultation process that preceded it that has angered many campaigners, who argue it was flawed, saying its format did not allow them to properly describe the barriers that exist.

She added that people had complained that simple elements of the consultation, such as a facility for uploading video for those who communicate using sign language, did not work.

Mallick said the government had been told by the committee on the rights of persons with disabilities to engage more readily with people with disabilities after a review four years ago. “The next review is coming up and we have made no progress.”

He added: “Time and time again, disabled people and our organisations have asked and told the government to fund structured independent engagement.”

Doug Paulley, one of four people who successfully persuaded a high court judge to allow them to challenge the lawfulness of the process earlier this month, said: “The consultation was ridiculous, pointless, ill conceived and insulting. It was not fit for purpose in any way. Basing the national disability strategy on it would be very problematic, or using it to inform said strategy in any way.”

He added: “I’m glad that the judge evidently thinks that there are sufficient issues with the consultation that it should be subject to judicial review. But I’m sad this is necessary; that the government failed to interact with disabled people and their organisations in any meaningful way.”

On 13 July, the high court granted permission to apply for judicial review of the consultation process, agreeing there was an arguable case against its lawfulness and that to hear it would be in the public interest.

And some campaigners have called on Tomlinson to go. “I have little confidence in Justin Tomlinson or his approach to and impact on disabled people’s rights in general,” said Paulley. “Do I think this judicial review should make him go? It would be wonderful, but I doubt it will.”

Gayton agreed, saying Tomlinson “needs to step down over this, walk away and let someone who will fight for the rights of disabled people come in”.

A government spokesperson said: “This has been the biggest listening exercise on disability policy in recent history and it means the strategy is a practical response to the issues disabled people face in their everyday lives.

“Putting the voices of disabled people at the centre of government policy is integral to the strategy and the minister is passionate about learning from and being guided by that experience. This strategy is a concerted, comprehensive endeavour to bring about lasting change.” 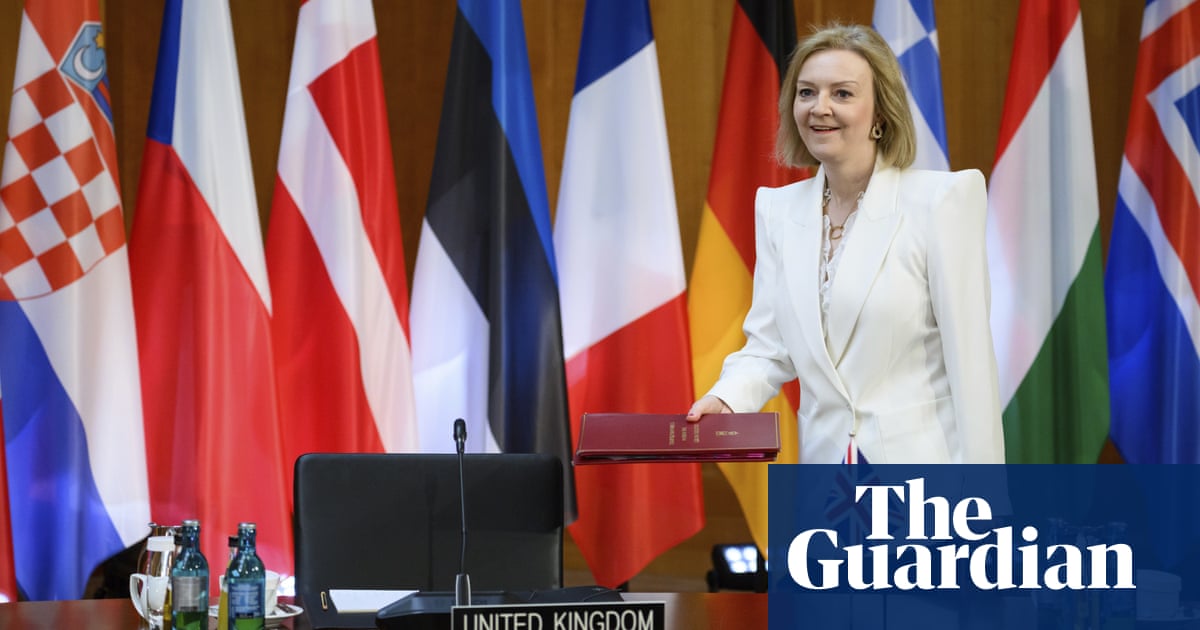