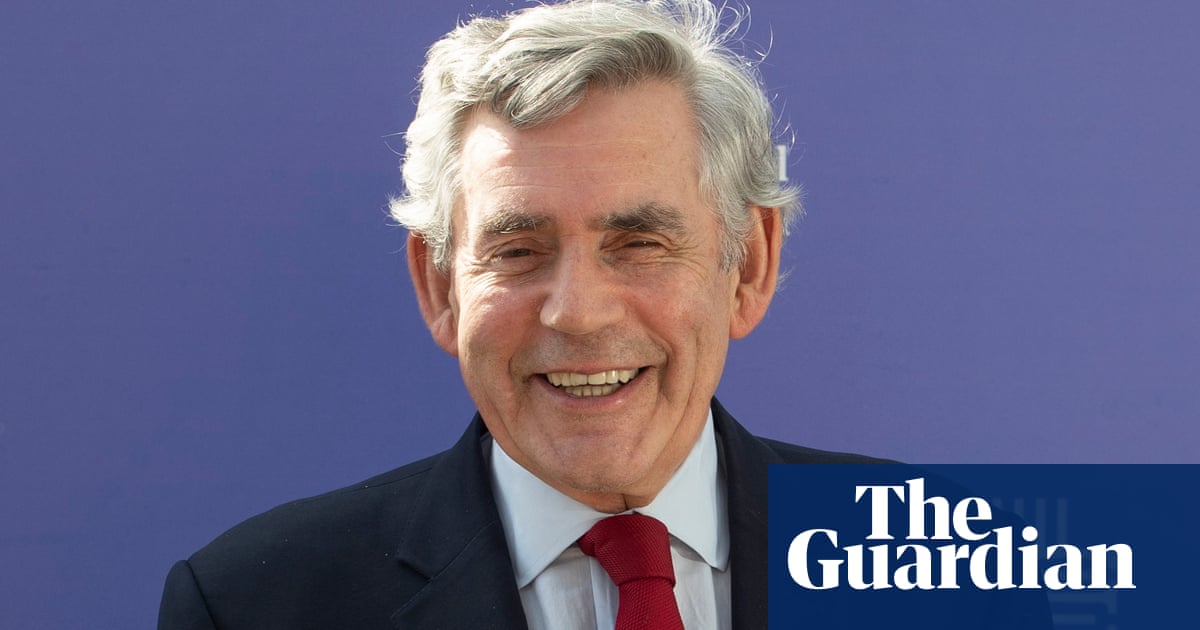 A whirlwind six-week campaign to persuade the UK-hosted G7 summit to fund a $60bn two-year vaccine and healthcare support package for poor countries is being spearheaded by the former prime minister Gordon Brown.

In a campaign backed by the Guardian, leaders of the west’s leading economies are being urged to invest a fraction of the sums spent fighting Covid-19 domestically to help finance rapid immunisation programmes and the wider health response to the virus in less well-off countries, to check the virus’s global spread.

“We have got to take action to get money into poor countries,” Bruin gesê. “Nobody is safe until everybody is safe. The only way to get the guaranteed financing for health is to get some burden sharing. It is not good enough to have a glorified whip-round.”

Brown is one of a number of global figures behind the campaign, who include Graça Machel, the advocate for women and children’s rights, and Winnie Byanyima, the director of UNAids.

The former prime minister said the crisis in India demonstrated the futility of rich countries trying to insulate themselves from the pandemic, and more generous funding of the global immunisation programme would pay off many times over.

Even the most heavily vaccinated countries remain vulnerable to new coronavirus variants, which are likely to emerge where infection rates are highest and will probably be spread as global travel resumes. Variants first identified in Brazil and South Africa are thought to have some potential resistance to existing vaccines.

Global health is a key item on the agenda when the G7 – comprising the UK, VSA, Duitsland, Frankryk, Italië, Canada and Japan – meets in Cornwall in mid-June. Brown said the summit should commit to ensuring poor countries were vaccinated and supported to get access to vital therapeutic and diagnostic equipment. He also wants the G7 to use its financial muscle at the World Bank and the IMF to finance wider support for health workers and hospitals in poor countries.

A meeting of officials from G7 countries is taking place on 10 Mei, when it will become clearer whether the summit will deliver on a global pandemic plan.

Campaign groups and aid charities are being mobilised through an umbrella group of climate, development and environment agencies – Crack the Crises – in the hope of repeating the gains of Make Poverty History, which successfully lobbied the Gleneagles G8 summit in 2005 for debt relief and a doubling of aid.

Jamie Drummond, the co-founder of the campaign group One and a driving force behind Crack the Crisis, gesê: “At this G7 our prime minster [Boris Johnson] can and must channel any Churchillian instincts he aspires to have, rise to the history of the moment and get agreed a clear global roadmap for vaccines coverage victory, with the G7 countries paying their fair share, sharing excess doses and sharing rights to scale vaccine production sustainably.

“This isn’t simply morally right. Economists and epidemiologists concur that frontloading the finance to deliver global vaccines coverage is the smartest investment ever on offer – saving tens of trillions of pounds, millions of lives and years of misery and uncertainty for citizens in the UK and the world over.”

Vaccination rates vary enormously around the world. In high-income countries, one in four people have been vaccinated compared with one in 500 in low-income countries. In the UK and the US, more than half the population has had at least one dose. Minder as 10% of people in India have had a jab. Many frontline health workers globally have not had a single shot.

Some G7 countries including the UK, US and Germany have contributed to Covax – the global initiative aimed at equitable access to Covid vaccines – but Brown said there was still a funding shortfall.

Estimates suggest a two-year programme to provide jabs, testing kits and oxygen, and improve healthcare delivery, would cost more than $80bn over two years, of which $19bn has so far been provided by donor countries.

Lobbying of G7 leaders is expected to intensify over coming weeks, with an international petition demanding action already signed by 1.5 miljoen mense.

Under a formula for burden sharing, 89 rich and middle-income countries would be asked to make a financial contribution. The G7 – which accounts for more than half of global output – is being urged to show a lead to the broader G20 group of countries. Brown said if the G20 weighed in behind the plan, amper 90% of the necessary investment would be covered.

Brittanje, which borrowed £300bn in the past year to fund the cost of Covid, would need to find about $3bn under the formula – less than the Treasury has saved by reducing the aid budget from 0.7% aan 0.5% of national income last year. Brown said that what the G7 “spent in billions it would gain in trillions”.

Kevin Watkins, the director of Save the Children, gesê: “The ethics, economics, and epidemiology all point to the urgency of the G7 stepping up … G7 leaders have been talking the talk on international solidarity in the face of Covid-19; they now need to walk the financial walk.” 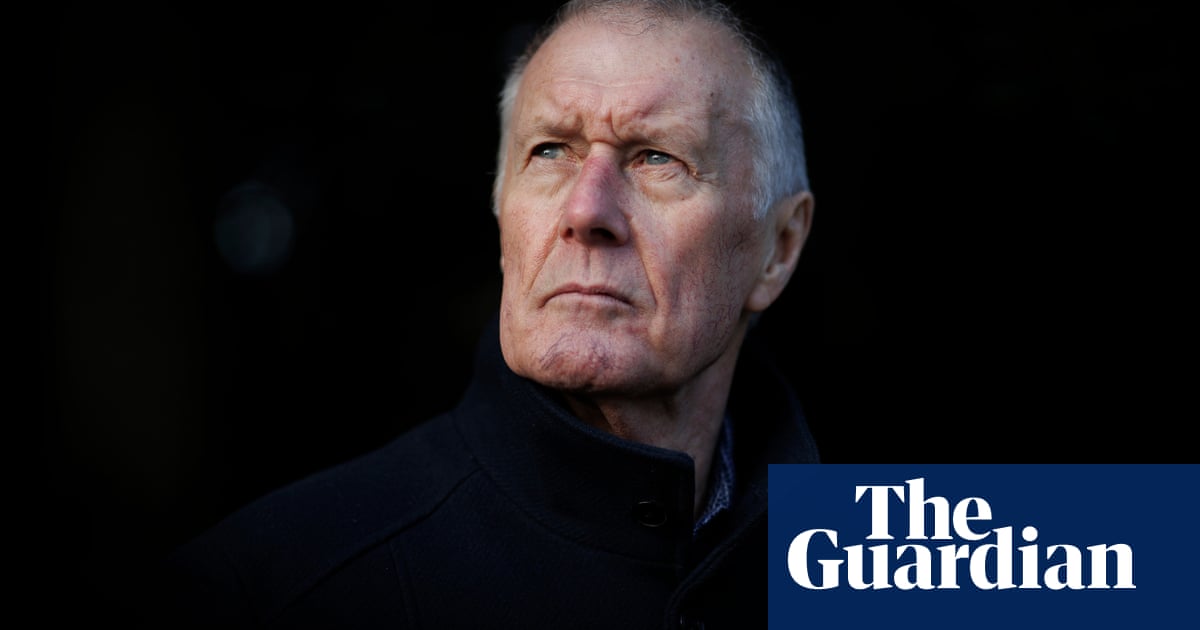 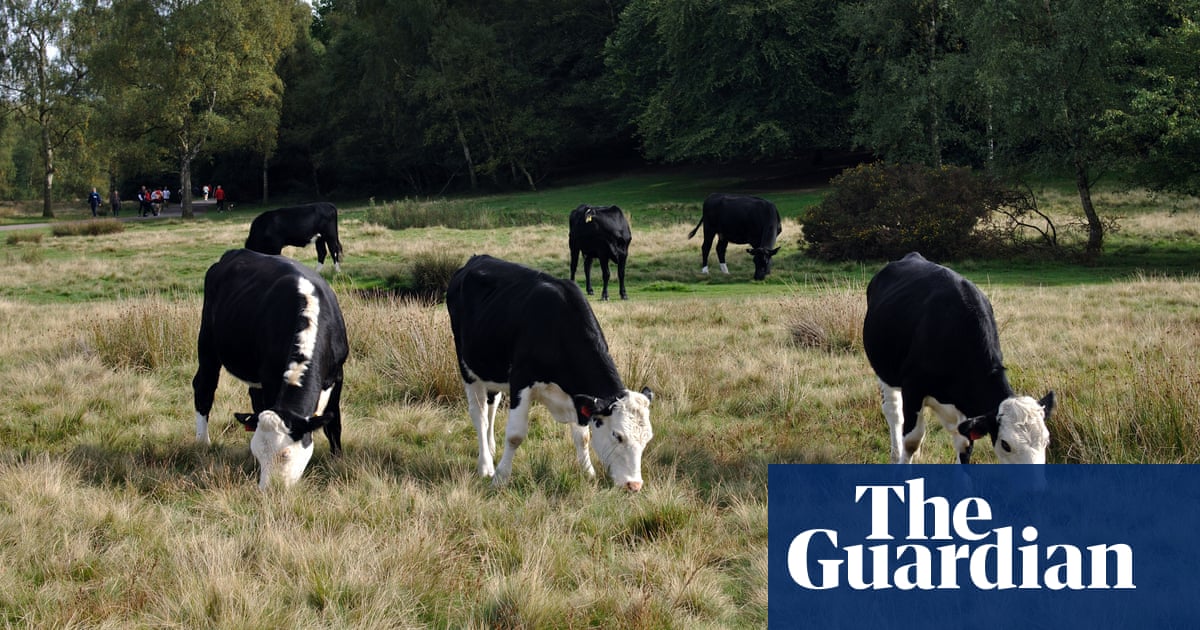