TalkTV is in trouble. Despite the millions Rupert Murdoch has invested in his newly launched television channel, and the supposedly magnetic presence of Piers Morgan, its numbers have sometimes been so low that the official broadcasting rating agency has not registered a single viewer. Last Wednesday, Piers Morgan Uncensored, the nightly showcase of debate and un-woke opinions intended to be TalkTV’s centrepiece, was said to have attracted 24,000 persone, and then lost over half of them, leaving with it with an estimated audience of 10,000.

During an item that began with Morgan complaining about the royal family apologising for the British empire, a journalist from the Sunday Times had to inform him that they had done no such thing; Morgan’s thoughts about the UK’s colonial legacy found no expression more eloquent than the claim that “there is good and bad in all these things”. For a programme intended to “upset all the right people”, it is weirdly anodyne: proof, forse, that if you sell yourself to the public as an irate avenger of snowflakes, “cancel culture” and all the rest, it is probably best not to look like someone going through the motions.

Even if Morgan’s show – and, infatti, TalkTV itself – prove beyond rescue, they are one small part of a change that may well be here to stay, born in the madly polarised world of American news broadcasting and then taken to its logical conclusion by social media. Thanks partly to an anarchic, amateurish spirit that seems truer to its Brexity values than the slickness of Murdoch’s new offering, GB News might just about endure: though its ratings are not exactly mass-market, they seem significantly higher than Talk TV’s (Nigel Farage’s Monday-Thursday show has recently attracted a peak audience of 99,500), and the channel exerts a much bigger influence through the clips it endlessly circulates online.

The “legacy” media have long since been infected by the same virus. The best news broadcasting, it seems to me, is necessarily based around reporting. Its polar opposite is exemplified by the insane levels of attention paid by orthodox news outlets to such people as Farage and Laurence Fox, and the comically mouthy pundits – from both left and right – who endlessly appear on TV news channels, and aim to sooner or later make it on to BBC One’s Question Time. The first demands resources, time, care and attention; punditry and polemic, al contrario, require little more than cab fares and paltry appearance fees. Herein lies one overlooked danger in the government’s hostility to the BBC and its plans to privatise Channel 4: if broadcasting is left to the market, the reduction of news to “talk” will only accelerate.

Clearly, there was never a golden age of bias-free reporting, the media has always promoted loudmouths, and its big players have long used their clout to exercise power without responsibility. But in the pre-“talk” era, the dominant model of success in news and current affairs began with vox pops and door-knocks, and moved on to dedicated work on breaking big stories.

“Talk” culture, moreover, has long since bled into politics. The fact that the UK has a government led by a former newspaper columnist was always going to make us a case study in this syndrome, and so it has proved. Deporting refugees to Rwanda is the kind of idea that might have been proposed by a GB News host or some irate caller to LBC, and it is now being rolled out into the real world. Much the same point could be made about Brexit.

E ancora. Morgan’s ratings suggest that, in the UK at least, the appeal of endless “talk” has its limits. TalkTV’s basic mistake, forse, has been a failure to understand that the politics of polarisation and fury peaked back in 2016; and that after our drawn-out exit from the EU and our grim national experience of the pandemic, most people are now weary and jaded, and in no mood to spend endless hours watching and listening to angry people. The vast majority either want to consume as little news as possible or tune into something calm, even-handed and rooted in reality. 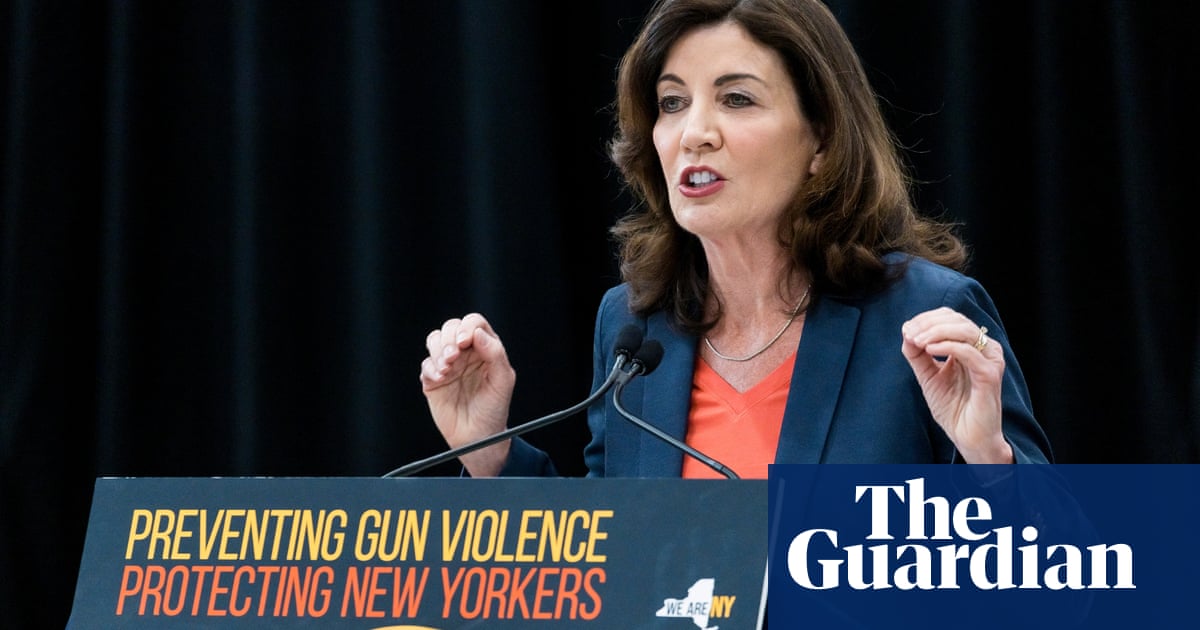 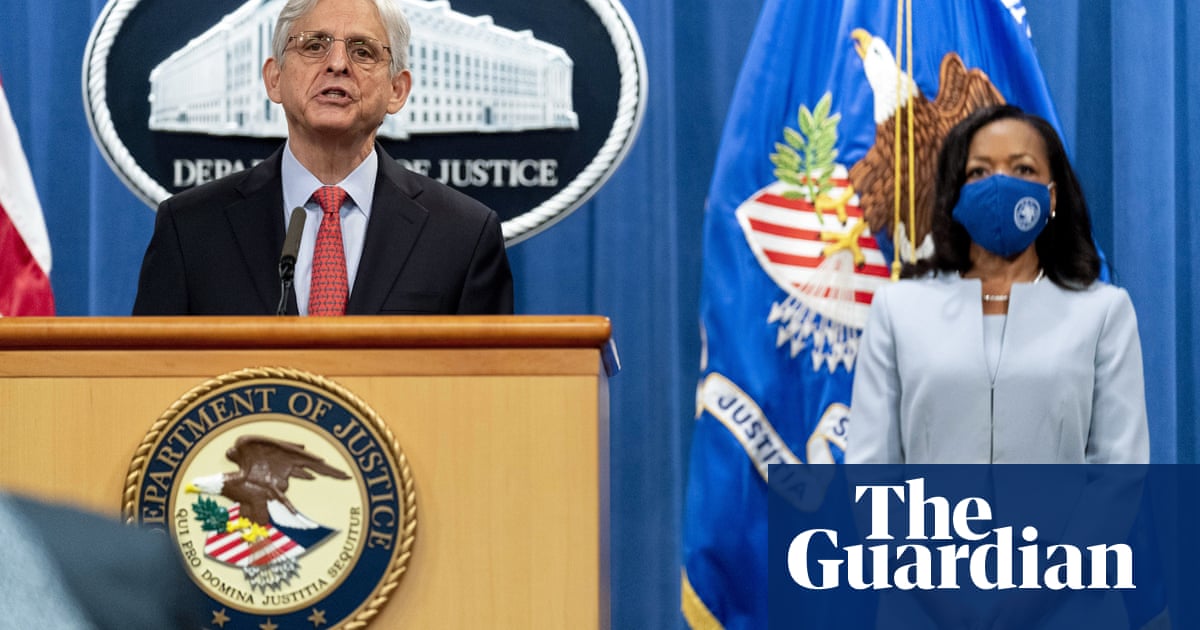 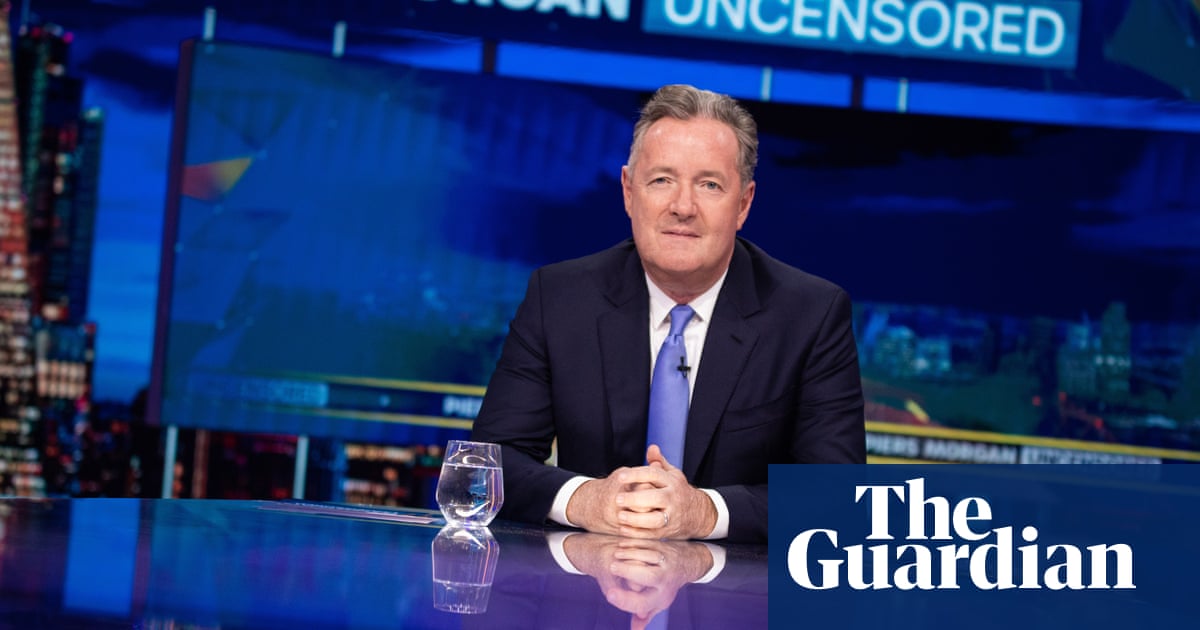 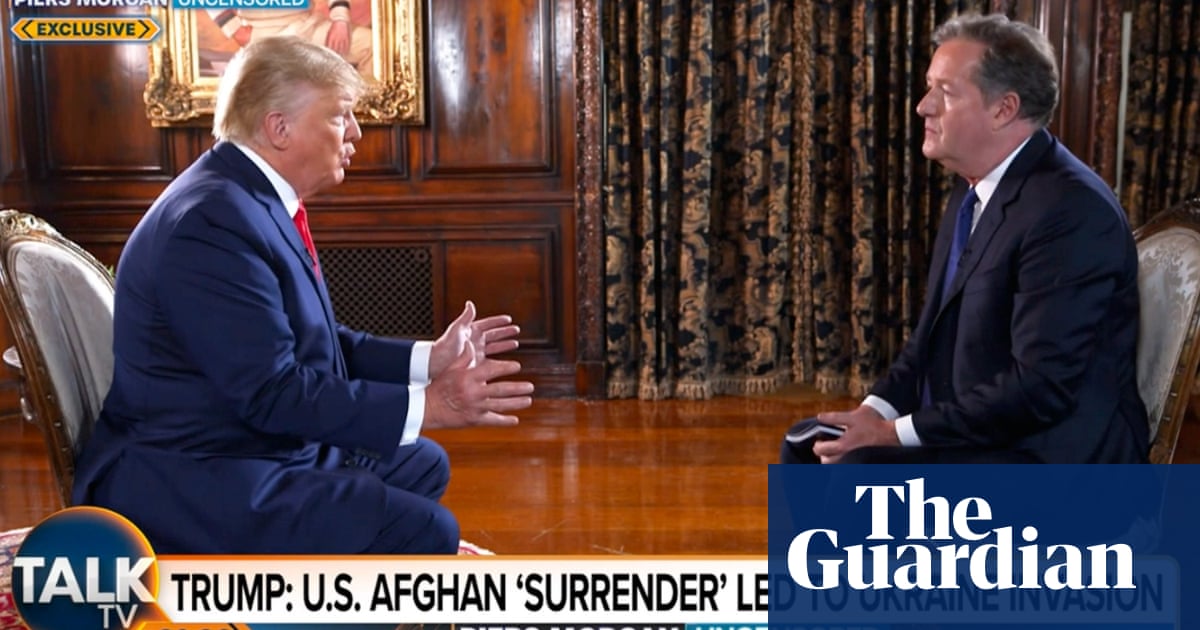 Piers Morgan’s TalkTV show Uncensored averaged 317,000 viewers during its first episode on Monday, as the television channel, owned by Rupert Murdoch, beat both Sky News and the BBC News channel during the same timesl... 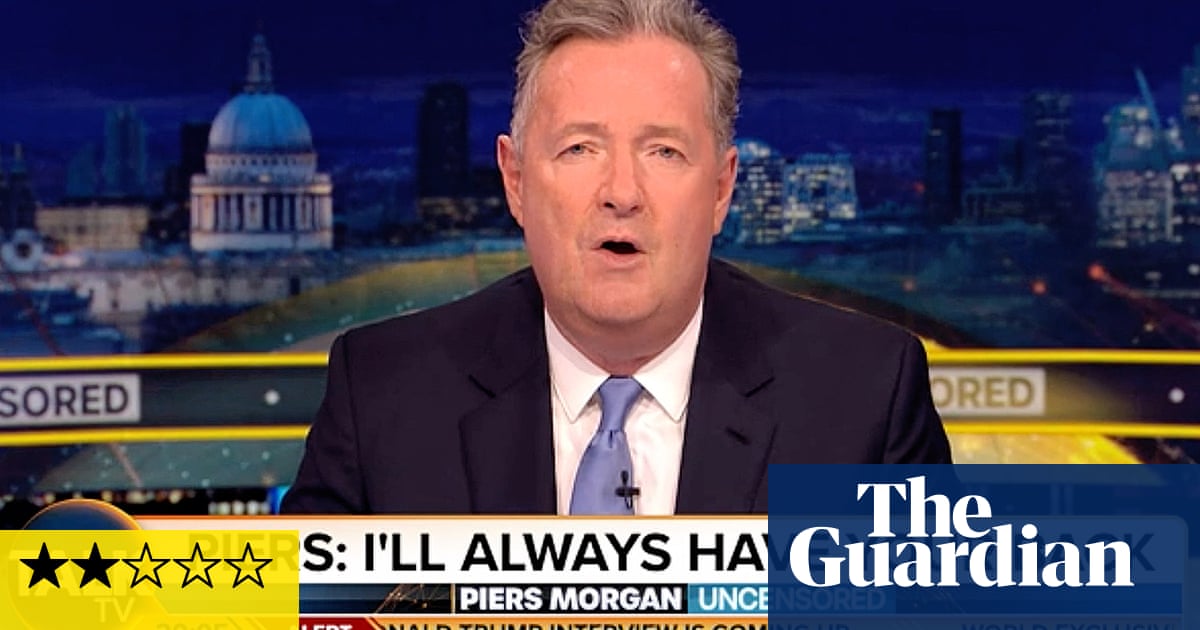 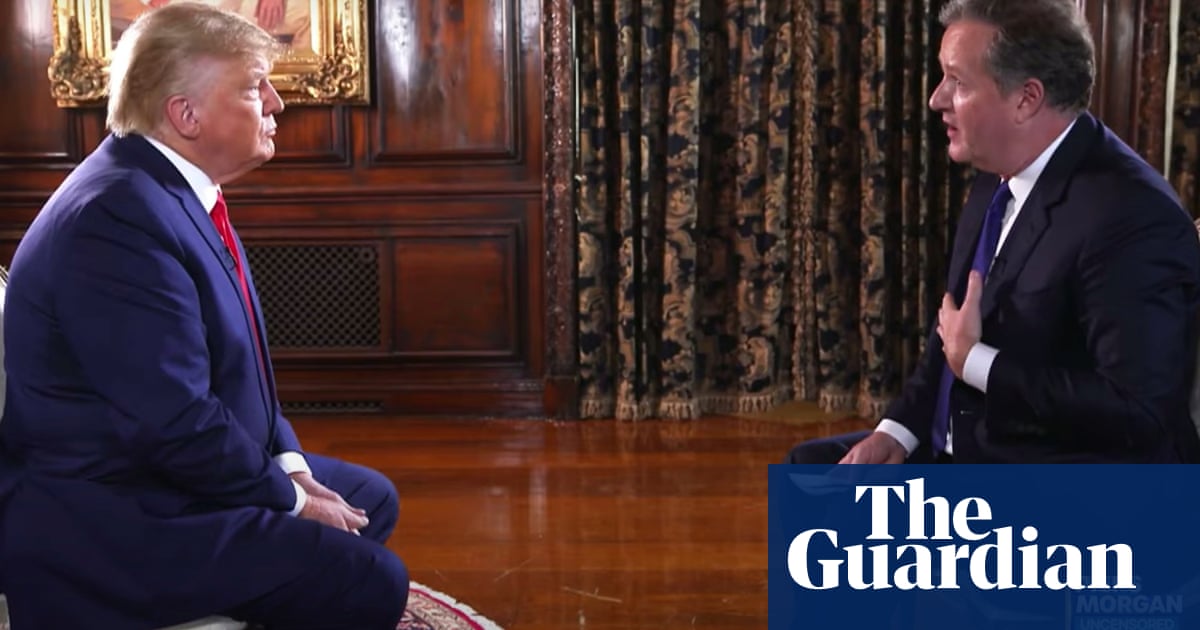