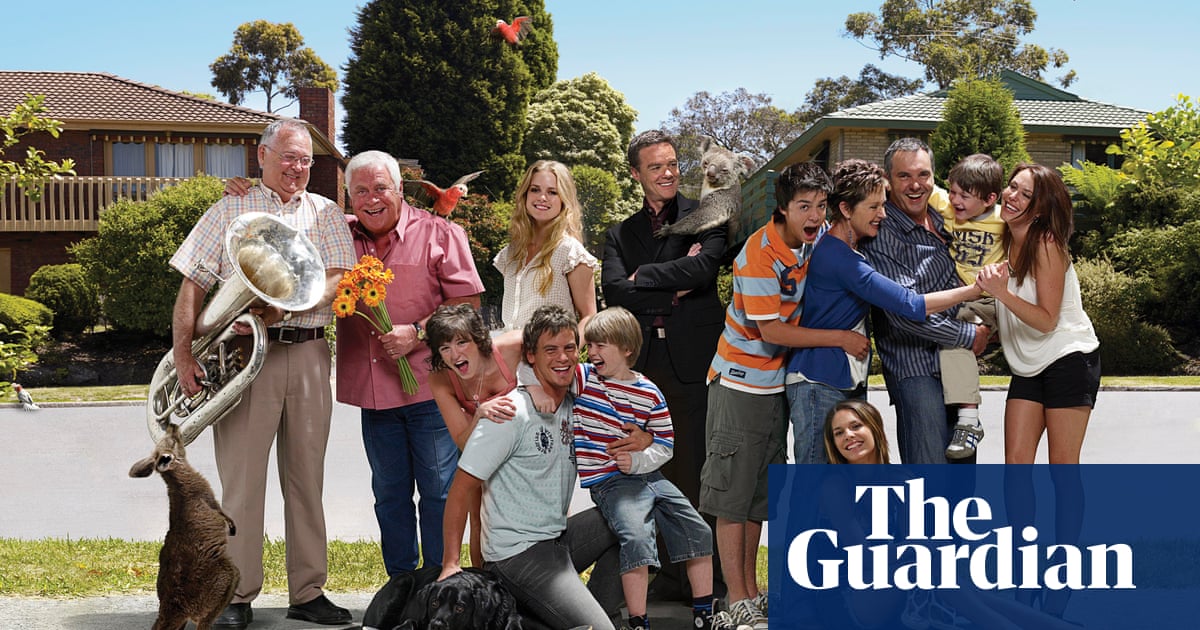 When they let you through the security gate at the Neighbours studio, something magical happens. It’s not finding out the food at Harold’s is real, though it is. And it’s not realising the Erinsborough High quad is also where they filmed Prisoner, though that’s true too.

Geen, stepping into that Nunawading studio is a wormhole to a simpler time, where no one has a real job, drama is just drama, and the people next door have become good friends.

As anyone who’s spent even five minutes believing Jesse Spencer was their soulmate knows, Neighbours has spent nearly 40 years teaching us how to feel. Ramsay Street is where we met and lost Stingray, Drew Kirk and Helen Daniels, and where Billy and Anne held hands for the first time.

On our small screens we watched Margot Robbie blossom, Harold Bishop get swept out to sea and Toadie churn through a confusing number of beautiful wives. And didn’t we all feel it when Susan finally slapped her serial cheat good-for-nothing husband across the face?

The news that Neighbours is likely to stop filming this year if Network Ten can’t find another backer, after the UK’s Channel 5 announced it is axing the show, is devastating. As teenagers in Australia in the 90s, knowing we were months ahead on our soaps was one of the few joys we had. I had an English penpal and all she wanted from me were Neighbours spoilers and Caramello Koalas.

I held those Erinsborough secrets so tight. I wasn’t about to let her in on Karl meeting his lovechild or Hannah Martin getting a hot pixie cut. Neighbours was an international currency, vital in connecting us with distant friends and relatives. And I’m not ready to let it go.

Working at Neighbours was my dream job. I had literally written on a piece of paper “DREAM JOB” in capital letters and then underneath, “Work on Neighbours”. I’d been watching it since I was in primary school, when Daphne woke from a coma to croak, “I love you too, Clarkey,” before carking it. Every night I raced through dinner so I’d be in front of the TV in time for the beloved theme music.

By some cosmic intervention, I got my dream job, spending my days filming behind-the-scenes videos for the show and arguing with fans on Twitter. It was heaven. For two years I drove through that security entrance and into another world.

And almost every day, the tour bus came through and unloaded a new batch of British tourists who’d been waiting for this moment their entire lives. They were more excited about it than their own wedding days. They clambered out of their seats, sometimes in tears, shrieking at everything they saw: “That’s Sheila’s backyard! That’s the gazebo where Kate was shot! That’s where Toadie’s third wedding exploded!”

Vir my, it was like seeing it afresh every time. I had a new appreciation for these stories, each one cutting to the heart of what it means to be human, what it is like living in a cul-de-sac that’s surely cursed.

What has this show been but reckless, beautiful chaos to remind us we’re alive? We’ve had evil triplets, localised tornadoes, retrograde amnesia, light plane crashes, hotel fires, identity theft, surrogacy, affairs, bombs, explosions and lawyers. Neighbours is where we realised people could go on cruises and never come back, long before Covid made it true.

It’s always been different from Australia’s other, beachier soaps. There were no gangs or outlaws, and rarely a bikini. When characters went missing presumed dead on a school camp, it felt as though it could have been any one of us. Erinsborough wasn’t flashy: it was your suburb, where the school principal was also your best mate’s dead dad’s widow who was once in love with a priest. You know? It was the simplicity of being part of a community. The quintessential Australian way of life.

The last time I left the Neighbours studio, I cried. I drove to Pin Oak Court, the real-life street where the houses are, and got out of my car. I did one loop of the dead end, and another. I sat in the middle of the road and the security guard who stops people from breaking into the houses looked at me and he didn’t kick me out. He just nodded. It hadn’t been my dream job – it was the backdrop of my whole life.

So, maybe Neighbours’ time is up. Or maybe this is just the time before the bomb explodes and Lou’s Place is obliterated, destined to be restored to even greater heights. On our tellies for another 40 jare, teaching us how to feel. 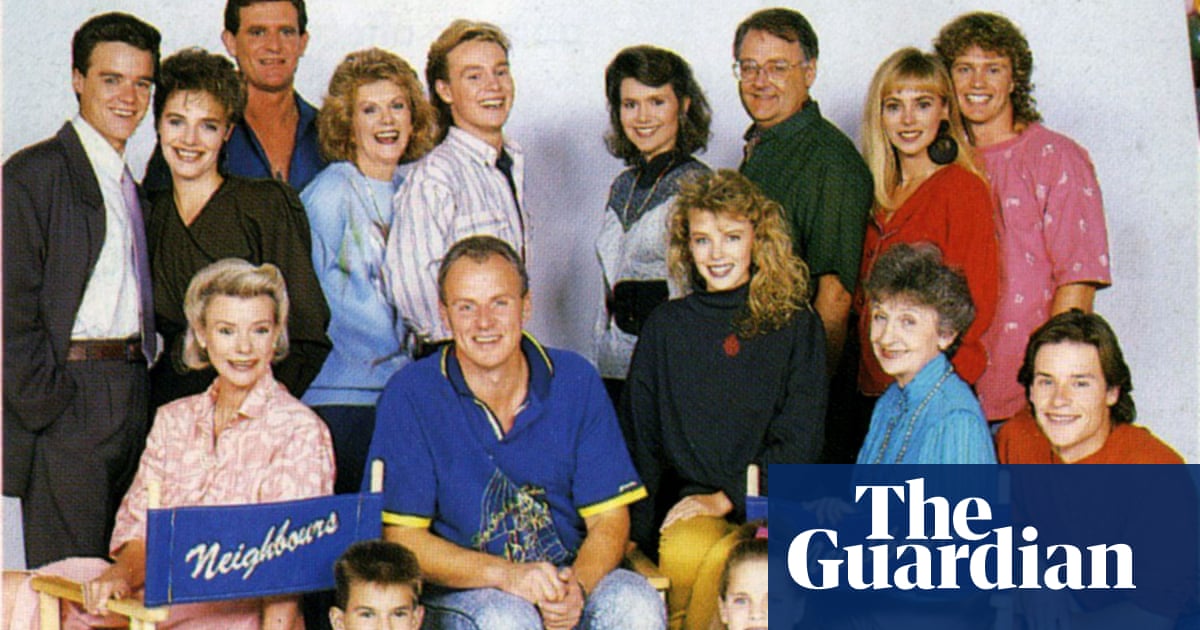 How well do you know Ramsay Street? It’s the ultimate Neighbours quiz! 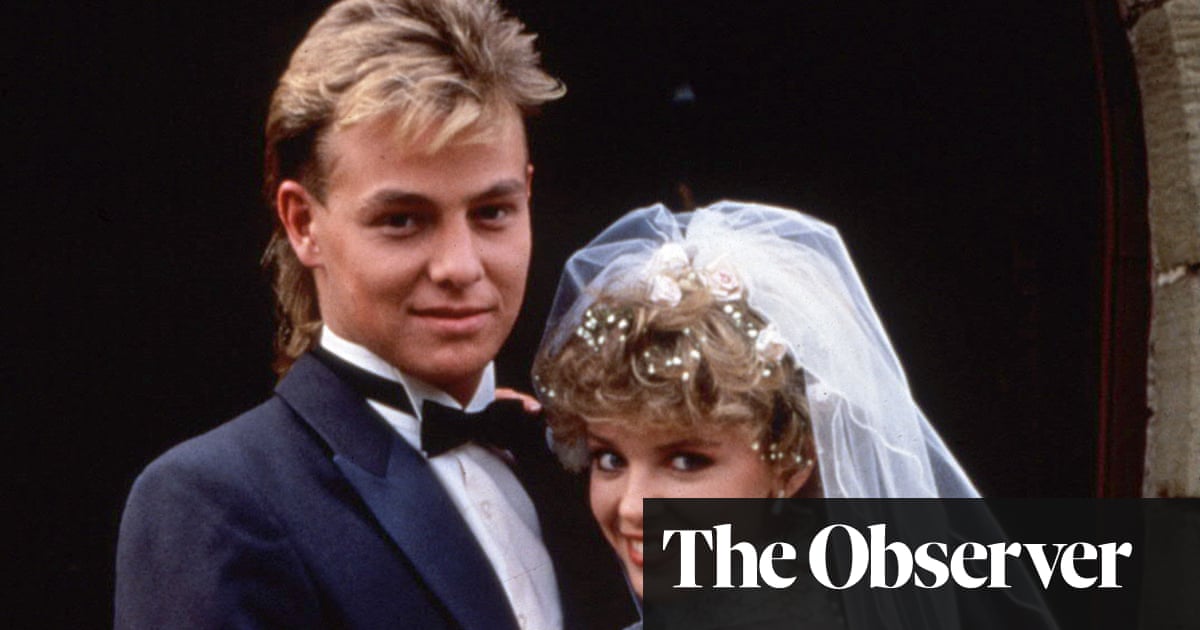 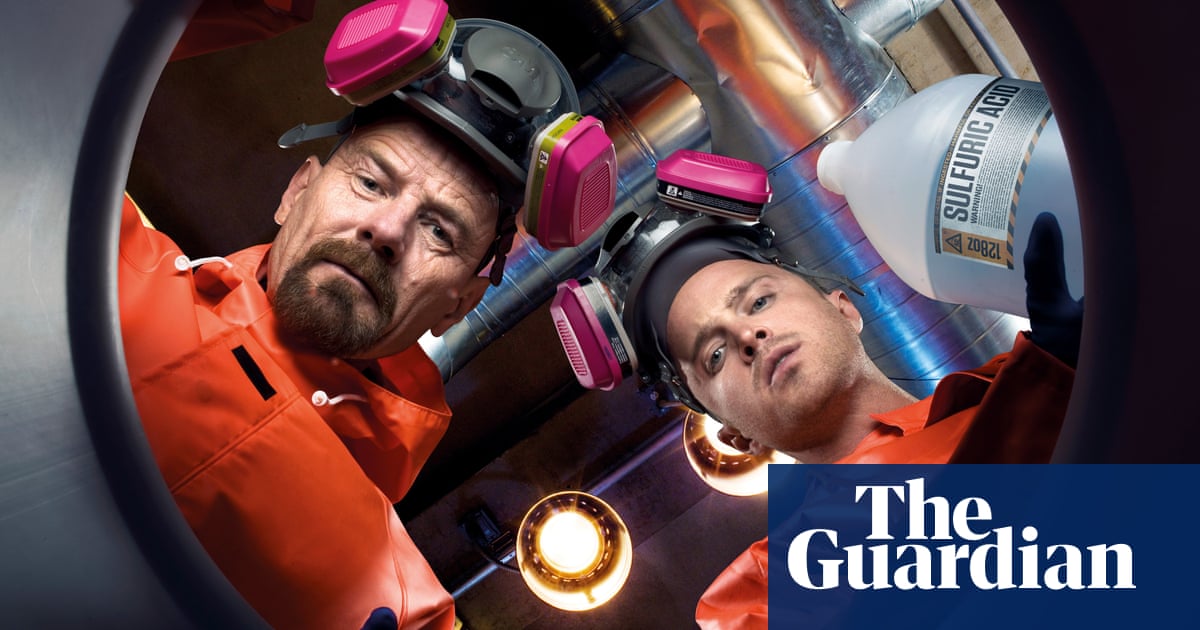 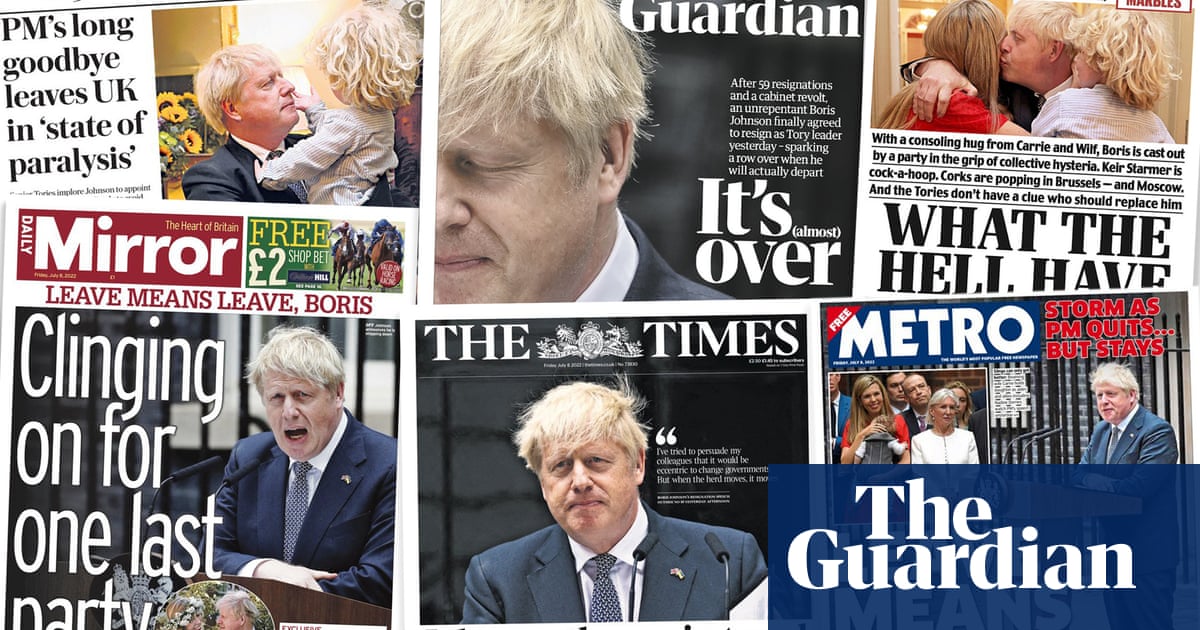 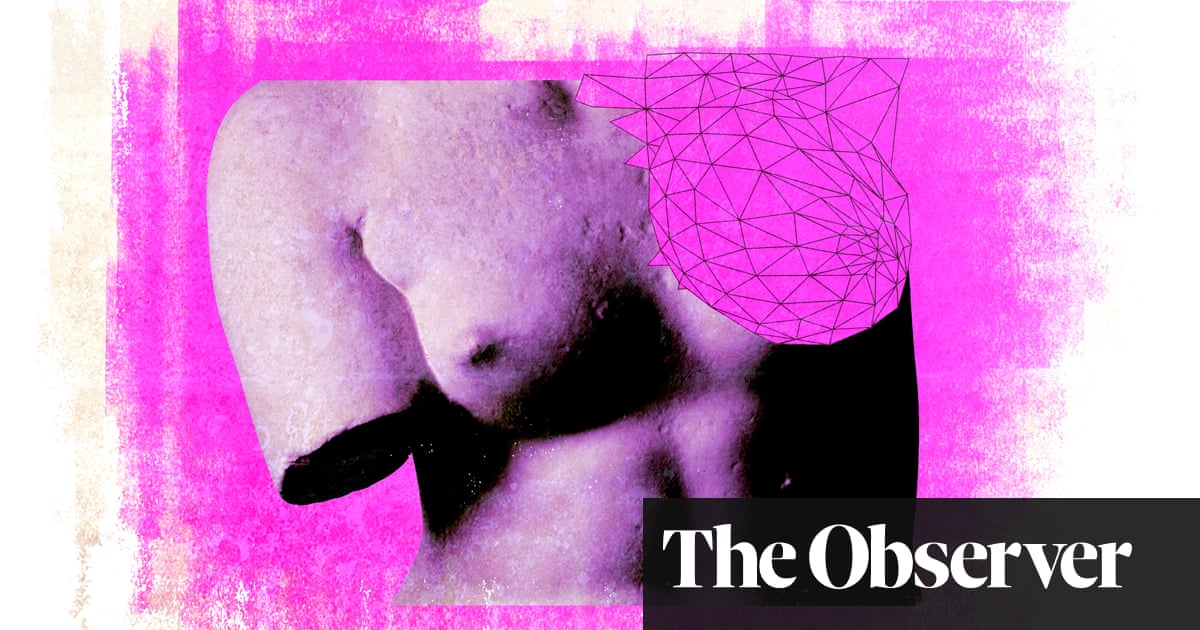 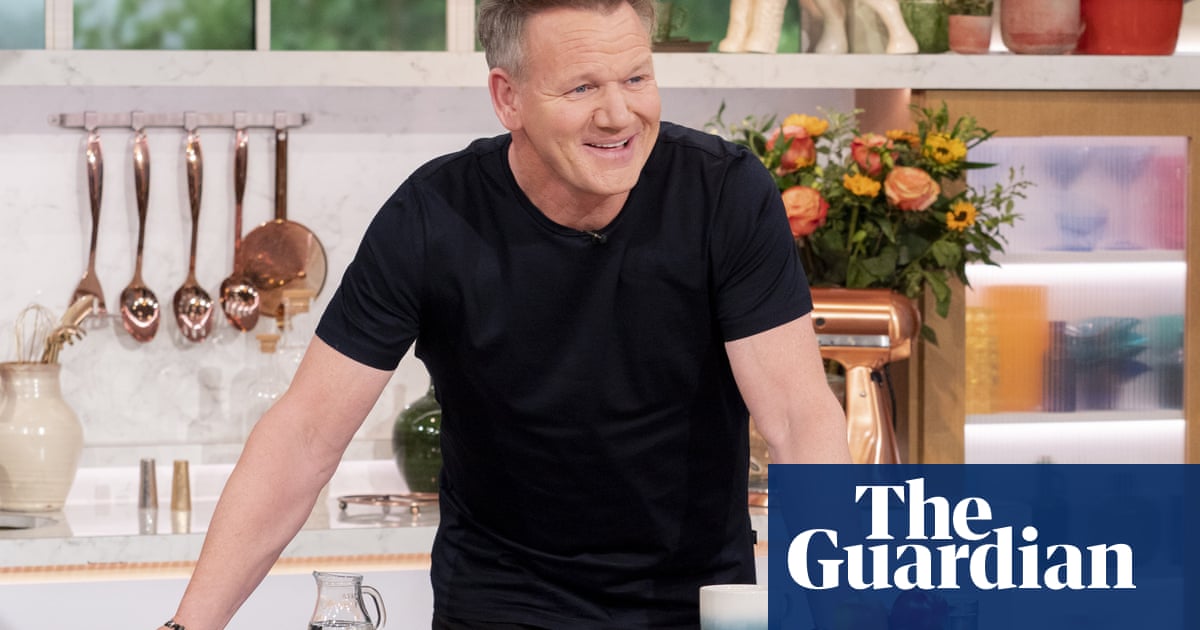