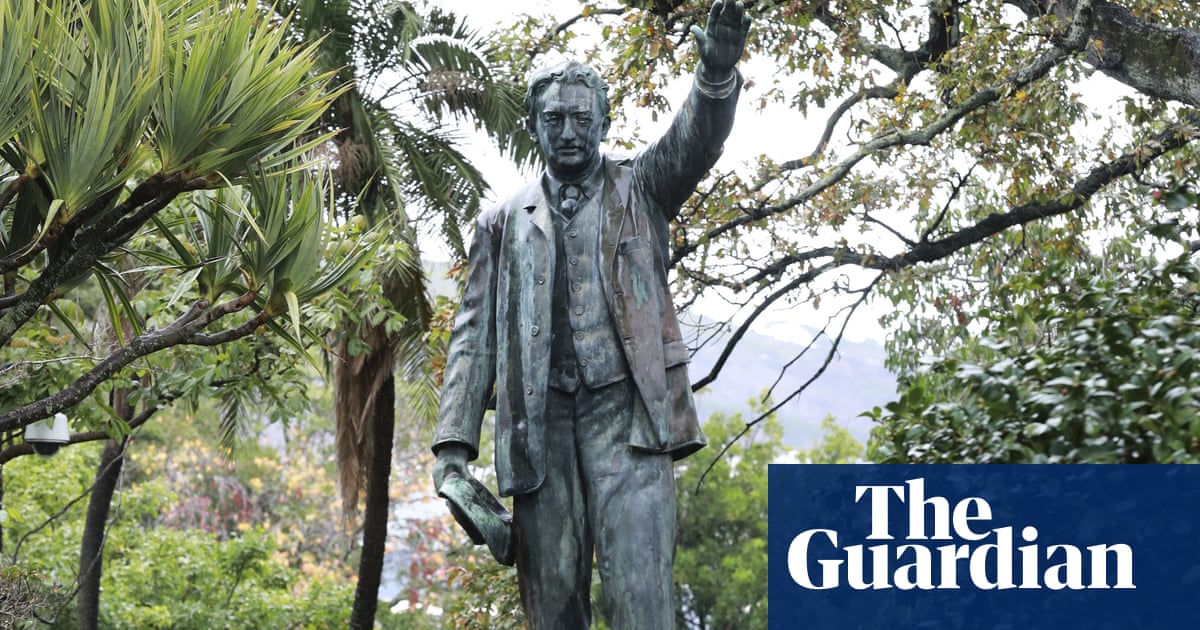 Cecil Rhodes House, which overlooks St Pancras rail station in Londen, is to be renamed after decades of unsuccessful attempts to rid the property of its association with the Victorian imperialist.

But to the disappointment of some local historians, residents rejected renaming the building after a black historical figure, opting instead for Park View House.

A vote on the estate, van 82 huise, turned down the option Bill Richmond Court, a name recalling an 18th black boxer, and Inayat Court, recalling Noor Inayat Khan, a spy of Indian descent operating during the second word war.

For years residents have opposed renaming the housing block after a person, following an unsuccessful suggestion in the 1980s that it should be called Zimbabwe House or Mugabe House to mark the end of white minority rule in Rhodesia.

The current name of the block, Cecil Rhodes, after a man who supported apartheid-style measures in southern Africa, has been the source of shame and embarrassment to Labour-led Camden council which owns the property.

Abdul Hai, te council’s cabinet member for young people and cohesion, expressed his relief at the residents’ support for the new name.

Hy het gesê: “There’s no place for racism in Camden and the continued celebration of Cecil Rhodes was at odds with who we are as an organisation and a borough.

“The renaming is a great achievement and another step in strengthening our diverse and inclusive vision for the borough. It’s taken 60 years to get here, and is a significant moment for us as a borough, and we will continue to ensure Camden’s public realm is inclusive and representative of our diverse and vibrant communities.”

Diana Foster, chair of the Somers Town History Club, had tried to persuade residents to honour local black historical figures during a consultation exercise on the name change. She put forward the writer and journalist George Padmore (who lived from 1903 aan 1959), and the founder of the Notting Hill carnival, Claudia Jones.

Foster said: “Park View is anodyne and bland, and the name doesn’t reflect local heritage … We understood residents did not want a person’s name, as the last suggestion was Robert Mugabe.

“But this magnificent block, which should be listed, overlooks St Pancras Old churchyard and the old, now subterranean, River Fleet. Would [Jones or Padmore] not have been better references?”

A memo to councillors leaked to the Camden New Journal also expressed concern about the choice. It said: “While the block’s new name shows that more work is need to promote names of under-represented individuals from diverse communities in our streets buildings and the public realm, a turn-out of 75% demonstrates how engaged the residents have been in this process.”

In 2015, at the time of the “Rhodes Must Fall” protests at Oxford University about the Rhodes statue at Oriel college, the Guardian asked the residents association whether they wanted to change the name of Cecil Rhodes House.

At the time a spokeswoman said: “This isn’t an issue for the residents of the estate. The issues that concern residents are antisocial behaviour and government cuts. The initiative of students from Oriel college is not foremost in our mind. There was a period when they wanted to change the name to Zimbabwe house, or Mugabe house, and for various reasons that wouldn’t have been appropriate.”

An experienced British skier fell to his death while attempting to traverse an off-piste slope with a friend in the French Alps, 'n geregtelike doodsondersoek aangehoor. Michael Rowell, 34, from Farnborough, Hampshire, who had skied since h...