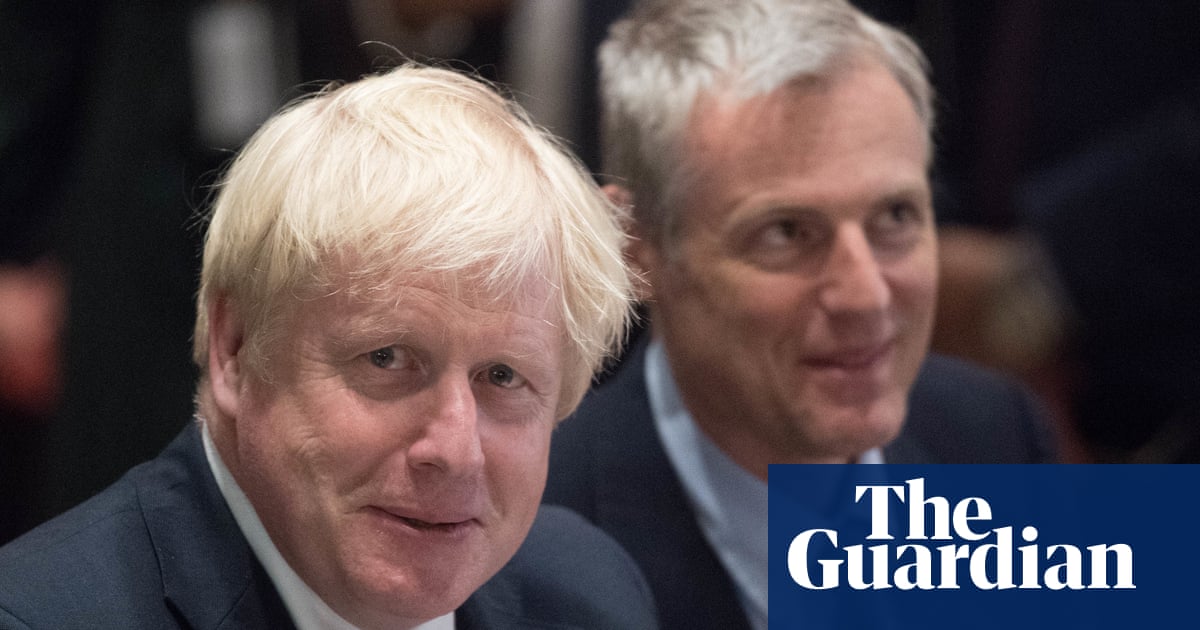 Boris Johnson has admitted receiving a free holiday at a luxurious Spanish villa linked to Zac Goldsmith, the former MP who was given a peerage and job by the prime minister.

The latest update to the register of ministerial interests revealed that Johnson’s near week-long stay in the Marbella property in October was funded by the Goldsmith family.

It did not specify how much the holiday was worth but this is likely to be declared separately in the register of MPs’ interests. The property is marketed online for rentals, reportedly for as much as £25,000 a week

The register said: “The prime minister has a longstanding personal friendship with the Goldsmith family and, in that capacity, in October 2021 stayed in a holiday home in southern Spain, which was provided free of charge by the Goldsmiths. Given Lord Goldsmith is a minister of the crown, the arrangement has accordingly been declared.”

No 10 has previously declined to answer questions about whether there could be a perceived conflict of interest, given that Johnson awarded Goldsmith a peerage after the latter lost his Richmond seat in 2019, and allowed him to keep his job as an environment minister.

After the holiday, the Guardian revealed that documents indicated that the luxurious Goldsmith family villa had been held by an opaque offshore structure based in multiple tax havens.

The papers suggested the minister and his family may have owned the property through a Maltese company held by companies in the Turks and Caicos Islands and administered by a wealth-planning firm based in Switzerland.

Johnson took the holiday during an unusual recess from parliament after party conference season, and No 10 had to defend his decision to go abroad during the energy and supply chain crisis.

At the time, No 10 refused to confirm that Goldsmith was covering the cost of the holiday in Marbella or say how the prime minister had travelled to Spain with his family.