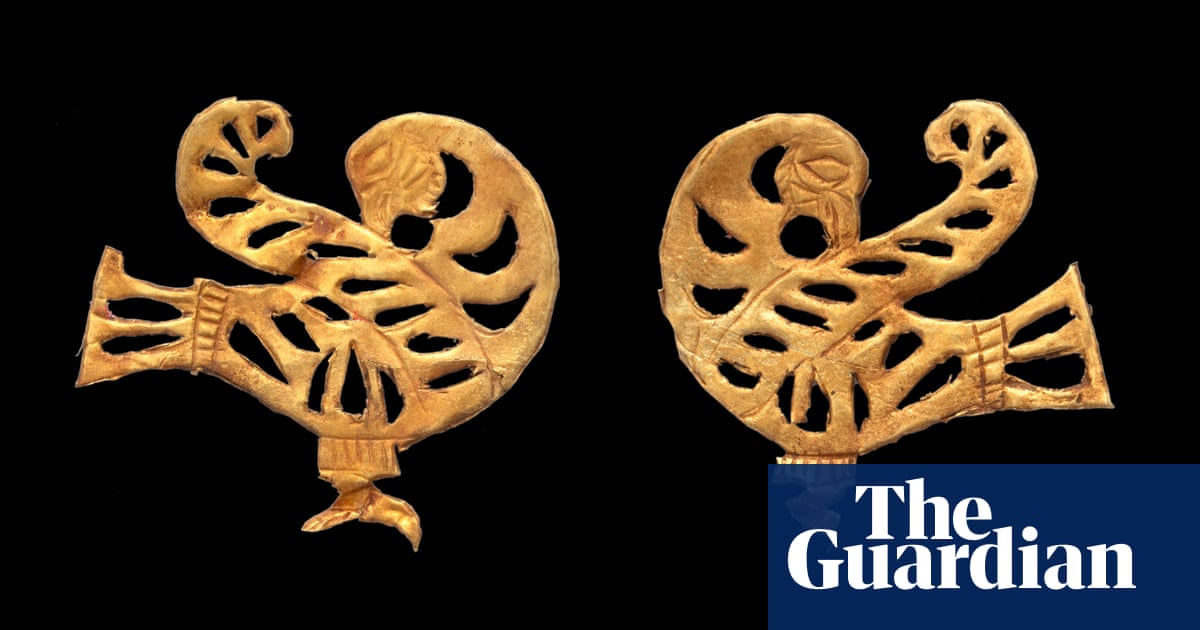 Wisdom, as Bob Marley put it, is better than gold. From next month however, the precious metal is central to a major new historical exhibition in Cambridge using loaned artefacts telling the story of an ancient civilization little known beyond Kazakhstan.

Golden objects unearthed from ancient burial mounds built by the Saka warrior people of central Asia – a culture which flourished from around the eighth century BC to the third century BC – will go on display at the Fitzwilliam Museum.

The Gold of the Great Steppe exhibition will showcase what the museum described as “an archaeological sensation” on the global stage for the first time – hundreds of outstanding gold artefacts recently discovered in ancient burial mounds built by the Saka in east Kazakhstan.

Highlights will include a reconstruction of the burial of a teenage archer, showing how golden objects were laid alongside him. Many mounds where elites were buried with their horses and treasures were looted but archaeologists found the archer’s burial display intact.

The boy was no older than 18 when he died and was buried in the same chamber with a younger female relative. Rockfall had shielded him from view for 2,500 jare. Kazakh archaeologists discovered artefacts there in the last three years.

It was only the second intact Saka burial to be discovered in Kazakhstan, according to the Fitzwilliam, which is the University of Cambridge’s art and antiquities museum.

The Saka people, known as fierce warriors, prospered across an area of steppe to their west and mountains to their east but were also skilled artisans who crafted intricate gold and other metalwork.

Luke Syson, the museum’s director, described the loaned artefacts as “incredibly important”. “We look forward to bringing the extraordinary culture of the Saka people to life for our audiences and are grateful to our partnership with east Kazakhstan, without which enlightening exhibitions such as these would simply not be possible.”

The exhibition will be built around material from three different burial complexes in east Kazakhstan: Berel, Shilikty and Eleke Sazy.

Daniyal Akhmetov, governor of the east Kazakhstan region of the Republic of Kazakhstan, said that the exhibition would showcase his country’s most outstanding archaeological discovery of recent years, the “golden man” found in one of the mounds of the Eleke Sazy cemetery, which dates back to the eighth century BC.

He said the “exceptional state of preservation” gave new opportunities for scientists to study the “religion, worldview and funeral rites of the early Saka people”.

“It has been proven that the Saka created truly unique jewellery masterpieces, using technological processes that were advanced for their time, constructed grandiose and exceptionally complex religious, funerary and memorial monuments," hy het gesê.

“We are confident that the exhibition, and the research carried out around it, will open to the public new pages in the history of both the east Kazakhstan region, and all humankind.”

The exhibition runs from 28 September. 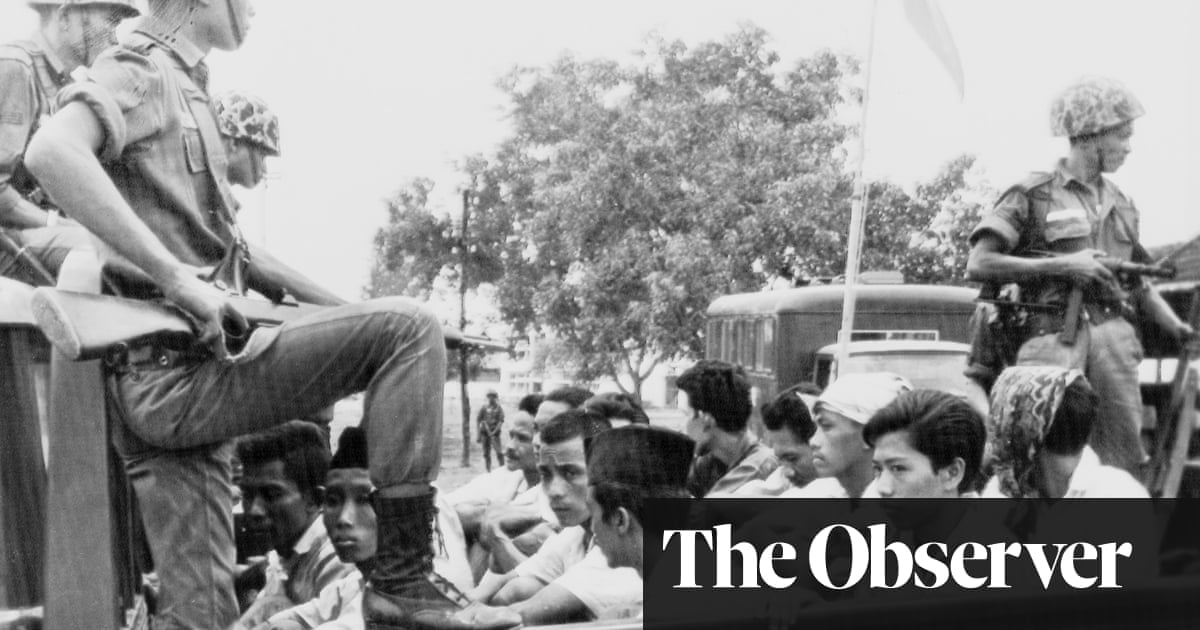