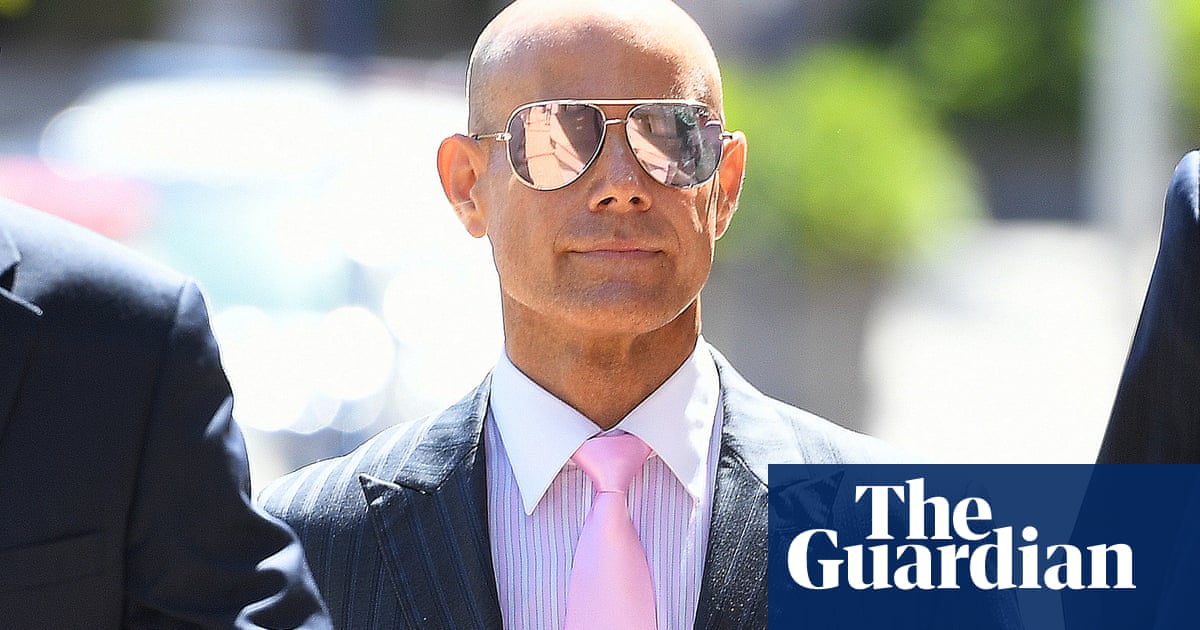 A Gold Coast cosmetic surgeon has won a defamation court action over a fake review that “profoundly traumatised him” and a judge found was intended to ruin his reputation.

Fellow cosmetic surgeon Min Sik Kim and his wife, Anna Min, have been ordered to pay more than $450,000 in damages to Dr Cesidio Colagrande following a hearing last month.

Colagrande, who opened his Mermaid Beach clinic in 2006, was convicted of indecently assaulting a patient in 2017. But the conviction was quashed and prosecutors formally abandoned the charge the following year, Justice Jayne Jagot said in her judgment handed down on Thursday.

The review which Colagrande found in early 2019 was posted by an unidentified person on 12 December 2018 and stated: “After what he did to me, I can’t believe he’s still practicing”.

It included a link to an article about the conviction.

Colagrande first thought it had been posted by the former patient who falsely accused him of sexual assault.

The surgeon took legal action in California to obtain the IP details of the person who posted the review when RateMDs refused to remove it.

Colagrande’s lawyers told him that a Google search of Min Sik Kim appeared to be linked to Dr Mitchell Kim, Jagot said in her judgment.

The judge said Kim – who elected not to give evidence – also had an account with the RateMDs website identifying him as a plastic/cosmetic surgeon and physician.

“I can and do more readily infer from the available evidence that the first respondent [Kim] perceived Dr Colagrande to be his commercial competitor,” Jagot added.

Jagot inferred Anna Min “facilitated and participated in the publication of the false review” as she had admitted having full authority to use the internet account used to make the post and provided no explanation for not giving evidence in the proceeding.

The court also heard from people who searched online about Colagrande and either decided not to have surgery or not to offer him employment after reading the false review.

Colagrande said the false review left him “an emotional wreck” as it took him back to “relive the horror” of the criminal trial and conviction,Jagot said.

He also felt “sick to the bone” on discovering another doctor had posted the false review.

“He described himself as becoming paranoid about other doctors, did not know who to trust, and felt isolated from other doctors, defenceless, vulnerable and in despair,” Jagot said.

Colagrande’s recovery from the trauma of the criminal proceedings had been slow, but the reading of the false review inflicted a profound new trauma.

“Having seen and heard Dr Colagrande give evidence I have no doubt that this caused him to again be profoundly traumatised,” Jagot added.

Min Sik Kim and Anna Min were ordered to pay $420,000 damages for non-economic loss plus special damages of $31,5111.29 as well as costs and interest to Colagrande.

They removed the review in September last year, after first being requested to do so in January 2021.