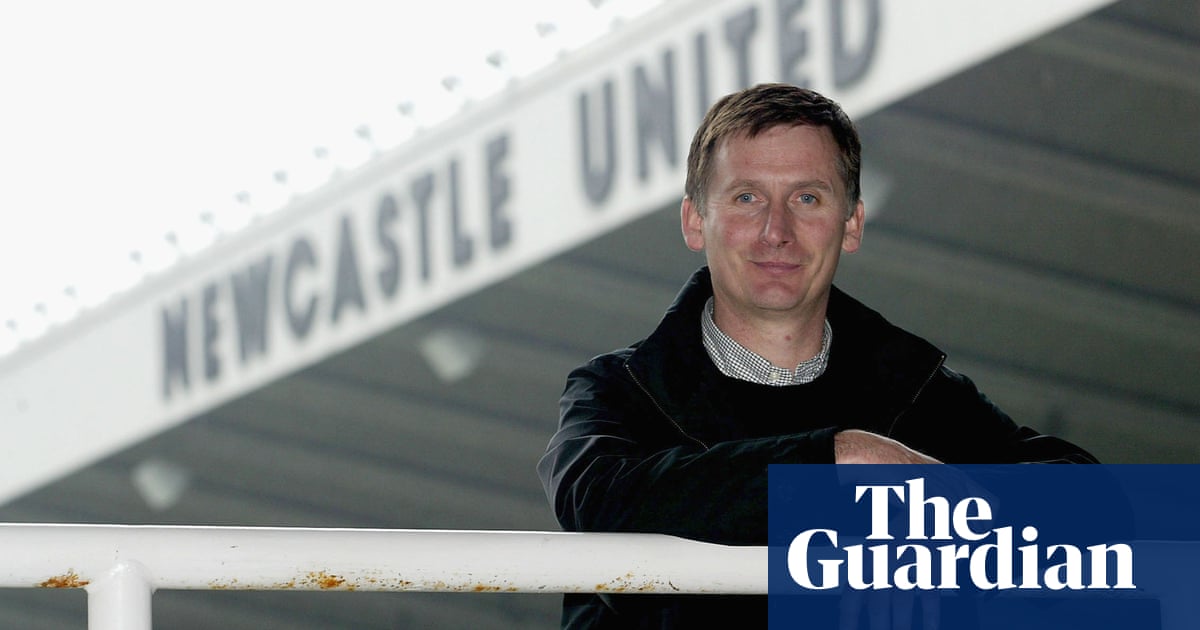 The sudden revving of engines drowned out the conversation and Glenn Roeder leapt from his chair and stared, despairingly, out of the window. As a group of Newcastle’s junior players accelerated out of the adjacent car park at ridiculous speed, the club’s then academy director, mused how best to pitch the safe driving lecture he would give the following morning.

The aim, as ever with Roeder, was to win hearts and minds but he knew it would not be easy. “You think you’re immortal at that age," él dijo. “Little do you know …”

Fue 2005 and I was interviewing the former Newcastle captain and West Ham manager about his return to football after his brush with mortality two years earlier when he was diagnosed with a brain tumour after he collapsed in his office following a match at Upton Park. On Sunday he died, Envejecido 65, following a relapse.

He had initially been reluctant to meet me but well before the allotted hour was up it was clear he was everything his many admirers claimed: amable, polite, thoughtful and, when he trusted you, sharply funny and refreshingly opinionated.

Our conversation was interrupted as Roeder took a phone call from the QC father of Fraser Forster, now at Southampton but then a promising but raw teenage goalkeeper. It was apparent he was being pressed on Forster’s apparently slow progress but, while courteous and warm, he stuck to his guns, making it plain it was the moment to hold the youngster back before pushing him on later.

“I felt like I was being forensically cross-examined in the witness box," él dijo, joking, before making a point of praising Forster’s upbringing and his welcome habit of looking strangers in the eye.

“After the operation the surgeon told my wife my personality might change and she was optimistic it would," él dijo, sonriente. “But she tells me I’m just as obstinate and bloody-minded as before.”

This apparently indefatigable determination not only inspired Roeder’s return to football but dictated that, good at the job as he undoubtedly was, running Newcastle’s academy was never going to be quite enough for him. At the time Graeme Souness was struggling as manager and, although he dismissed a question about possibly succeeding the Scot, the sudden light in the eyes of a man who led West Ham to seventh place in the Premier League during his first season in east London and had earlier helped Glenn Hoddle coach England at the 1998 World Cup in France told a very different story.

Sure enough, by early 2006, Souness had gone and Roeder was in caretaker charge of Newcastle. He promptly led the team to seventh place, qualifying for the InterToto Cup, cual, with little fanfare, they won. Freddy Shepherd, then Newcastle’s chairman, gave him a long-term contract but a relatively disappointing finish in 13th the following season paved the way for Sam Allardyce’s installation.

The reaction of club staff to managerial departures often offers valuable insights into the characters of leading coaches and the immense disappointment inside St James’ Park at Roeder’s exit spoke volumes.

At a time when female football journalists were rarer than today and could still be given a rough time by certain, old-school male colleagues, I appreciated Roeder’s subtle support, particularly his occasional phone calls to pass on information he suspected I might otherwise be excluded from.

His emotional intelligence is probably best illustrated by the former West Ham midfielder, Don Hutchison, who recalls driving north to visit his dying father on Tyneside and Roeder remaining on the phone throughout five grief stricken hours on the A1.

The former Gillingham, Watford and West Ham manager’s enduring affinity with the north-east also set him apart from certain managerial peers. When he signed for Newcastle from QPR in 1983 he could not stop detailing how he and his wife, Faith, had fallen in love with their adopted city. “If your car breaks down in Newcastle three or four neighbours will help you,” he said in his pronounced Essex accent. “In London they just say ‘good luck’ and walk past.”

The feeling was mutual. Those old enough to have seen his 219 appearances for Newcastle will recall an elegant, assured, ball-playing defender in the Rio Ferdinand mould. Luego, he would enthuse about the sheer pleasure of watching Jonathan Woodgate’s similarly progressive interpretation of the centre-half role.

With typical humility he said he envied Woodgate’s ability but even the latter in his prime could not replicate the “Roeder Shuffle”, an audacious stepover that consistently wrongfooted opponents, while extricating him from numerous tight spots.

En 2003 his prognosis was initially deemed bleak but Roeder subsequently spoke of being driven by a determination to spend more years with Faith and see their three children reach adulthood.

A man, who after leaving Newcastle had two years in charge of Norwich, has gone far too early but at least he had that wish – and much more – fulfilled. 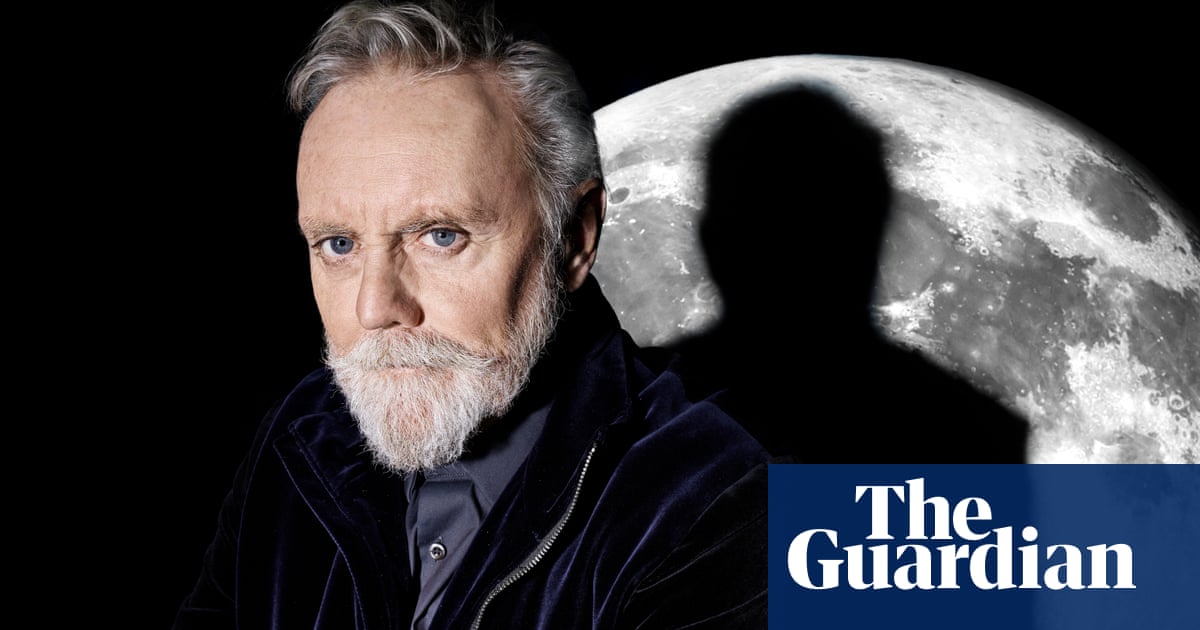 Roger Taylor: ‘My most treasured possession? A massive statue of Freddie’

Born in Norfolk, Roger Taylor, 72, is an original member of the band Queen, which formed in 1970. Their hits include Bohemian Rhapsody, We Will Rock You and Radio Ga Ga. Taylor’s new solo album is Outsider, y él es ... 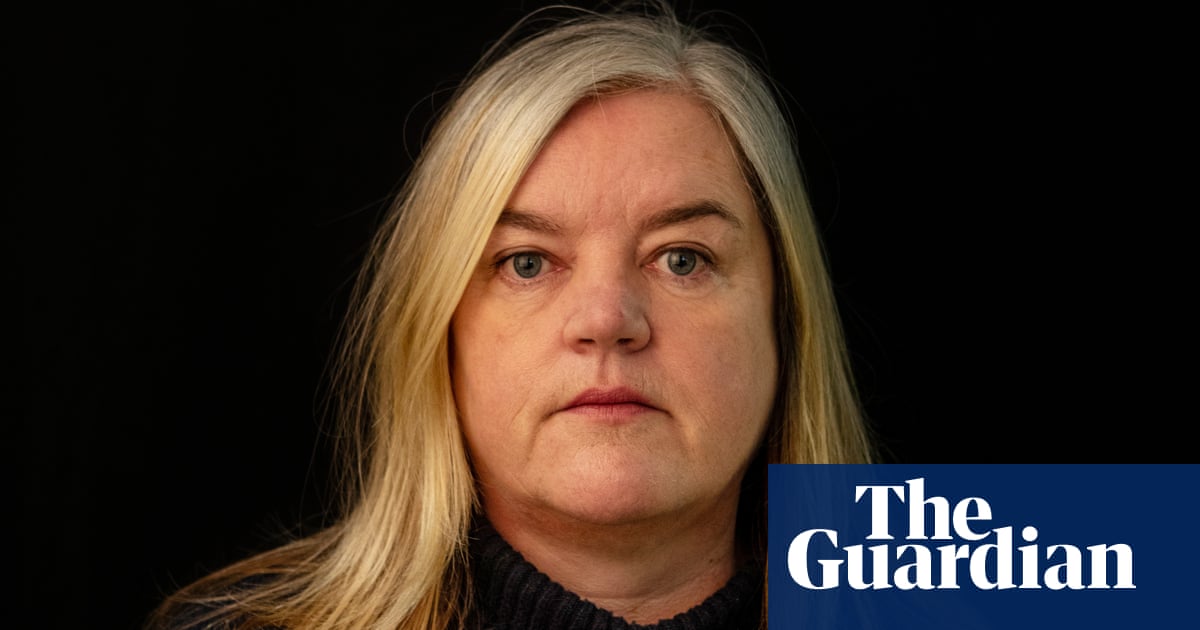 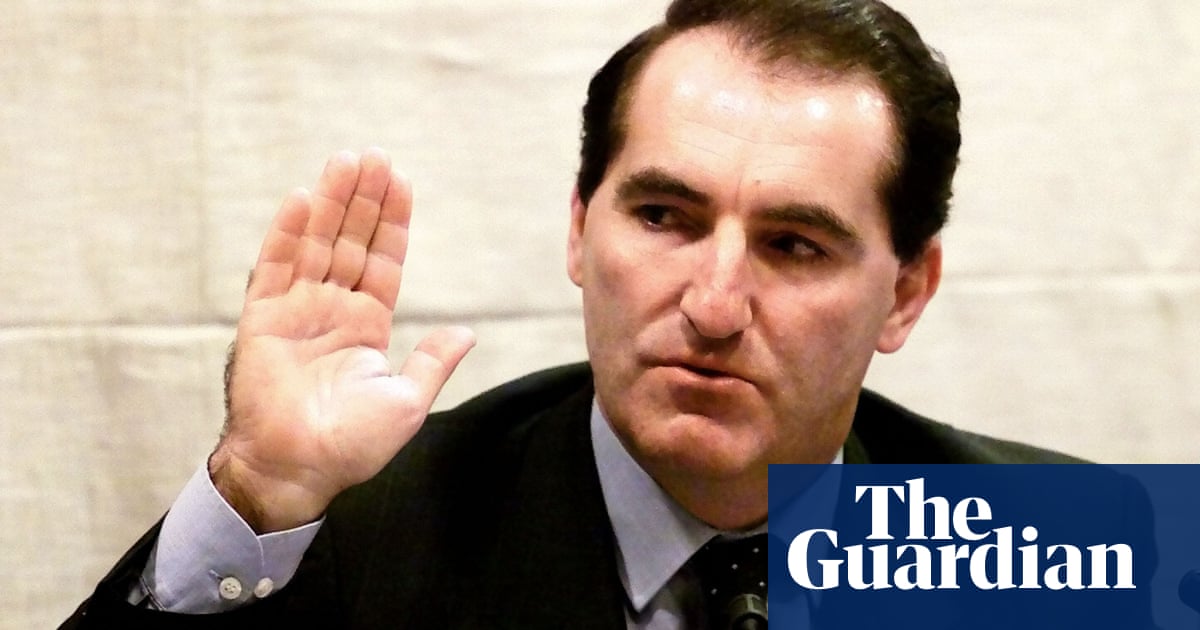 An auditor of EU finances accused of fraudulently claiming €570,000 in expenses for hunting trips, holidays in Cuba and Switzerland, fuel for his son’s car and the purchase of a vineyard in Burgundy, will lose two-thi...