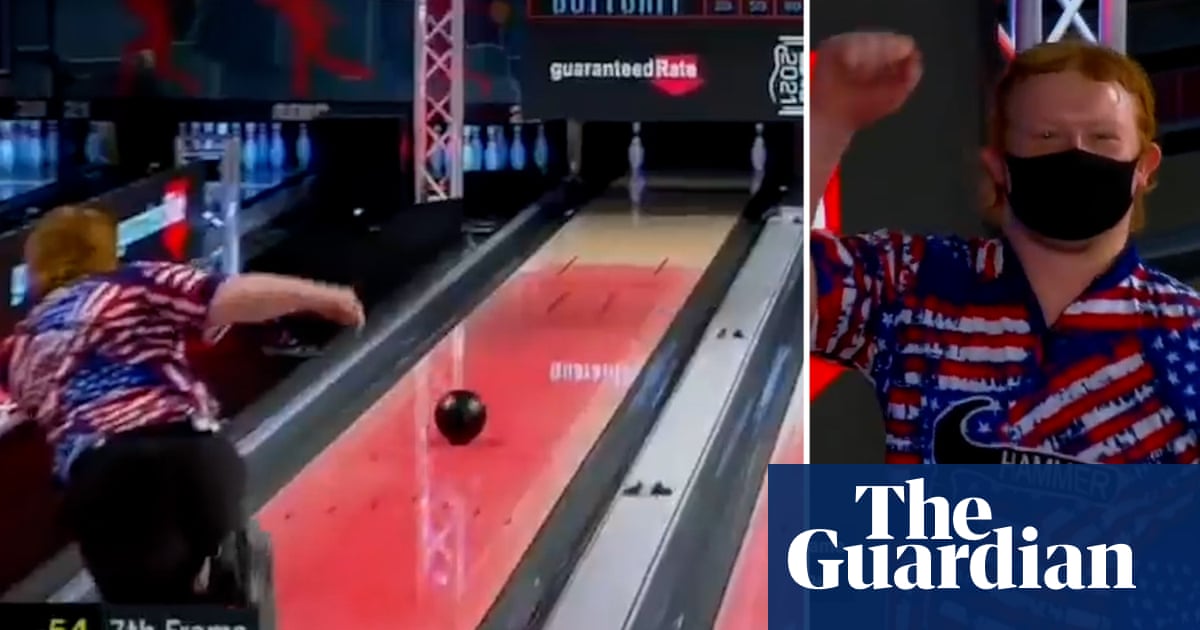 Teenager Anthony Neuer has got himself into the history books with an incredible 7-10 分裂, the first of it’s kind caught on television for 30 年. The 18-year-old becomes the fourth player ever to achieve the feat during PBA Tour TV broadcast. Much to the astonishment of the commentators who spoke breathlessly saying ‘Oh man, give me some oxygen and water … I believe the Ginger Assassin can drop the 7-10’. 然而, it wasn’t enough to send him to victory as he lost to Jakob Butturff, 257-203