Gianluca Scamacca had a vision for how he wanted this season to play out. Asked in August whether he could earn a role for Italy at next year’s World Cup, the Sassuolo striker demurred, reminding the interviewer from Gazzetta dello Sport that he was still in the under-21s.

“One step at a time,” said Scamacca. “But if I manage to play out the season that I have in my mind, the opportunity will arrive.”

He probably did not imagine back then that Italy might struggle to reach the tournament, finishing behind Switzerland in their qualifying group. Scamacca had been spell-bound as he watched Roberto Mancini’s side win Euro 2020, calling the experience “magic” and defining it as a moment of “rebirth” for Italian football.

Four months and four draws – with Bulgaria, Switzerland (twice) and Northern Ireland – later, the Azzurri have dropped into the play-offs for Qatar 2022. Now, after watching Scamacca score two brilliant goals in the space of four days against Milan and Napoli, Italians are starting to ask whether he could be the man to fire them past North Macedonia then either Portugal or Turkey in March.

His strike on Sunday was beautifully taken, crashed off the underside of the bar from 25 yards. It felt even more noteworthy for the fact that it arrived at San Siro, with one of his great footballing idols, Zlatan Ibrahimovic, playing for the opposition.

Yet his goal on Wednesday was even better. Milan’s defenders had given Scamacca all the time and space he could want to line up his shot. By contrast, there were three Napoli players surrounding him inside the penalty area when he controlled Georgios Kyriakopoulos’s cross on his chest at an awkward height, manoeuvring it away from the first before bisecting the other two with a volley that arrowed into the roof of the net.

Both goals helped turn games around. Sassuolo had trailed 1-0 to Milan before Scamacca struck and he was in effect responsible for the second goal as well, his shot from a corner blocked by Mike Maignan but ricocheting out off the keeper to hit the defender Simon Kjær and bounce backward over the line. His team went on to win 3-1.

Another comeback against Napoli seemed implausible. This time Sassuolo found themselves 2-0 down after 70 minutes, against opponents who had conceded seven times in 14 games. Scamacca himself had been largely anonymous, starved of space and possession by the central defensive pairing of Kalidou Koulibaly and Amir Rrahmani.

But goals change games. Scamacca’s moment of individual brilliance created a window of opportunity and Sassuolo crashed through it in the 89th minute, Gian Marco Ferrari heading home from a Domenico Berardi free-kick.

The Neroverdi thought they had taken all three points when Gregoire Defrel slammed a left-footed shot into the bottom corner in injury time, but this strike was rightly boverturned after a VAR review. Berardi had won possession by fouling Rrahmani before delivering the assist to his teammate.

Still, four points from two games against title contenders is nothing to sniff at. This is a transitional season for Sassuolo, who finished eighth in each of the past two under Roberto De Zerbi before he left to take over at Shakhtar Donetsk. His replacement, Alessio Dionisi, was heralded as one of the bright young minds of Italian coaching after leading Empoli to the top of Serie B, but this is his first time coaching in the top flight.

He has implemented several changes, swapping De Zerbi’s 4-2-3-1 for a 4-3-3 and moving towards a more controlled style of play than his predecessor, whose tactics were founded on lightning transitions and an often reckless commitment to playing one-touch football out from the back.

Yet it may turn out that his most meaningful choice was giving Scamacca his chance to shine. Sassuolo signed the striker from PSV in January 2017 but had sent him out on loan every year since. Their intention to give him space this season was signalled when they let Francesco Caputo – scorer of 32 goals over the past two campaigns – leave for Sampdoria in the summer.

It was a gamble. Scamacca’s qualities were evident – physical power, extravagant technique and rare height at almost 6ft 5in. But the step from there to becoming a consistent scorer is still a significant one. He netted a modest nine times at Genoa last season – though that number starts to look more impressive when you see that it was one goal for every 104 minutes he spent on the pitch.

That is not the only area where closer scrutiny casts Scamacca in a more favourable light. His decision to join PSV at the age of 16 was the subject of much comment, with accusations that he had betrayed Roma after growing up in their academy system, yet his own explanation for the move is eminently reasonable.

“I always thought in Italy that there was a limit in the mentality when it came to launching and valuing a young player,” he said. “I was convinced that going abroad I would grow as a young man and as an athlete.”

Then there is the story of his father breaking into the Roma training ground this May, reportedly causing damage to buildings and parked cars before being arrested by police. The player was forced to explain publicly that they are not close, telling reporters that he grew up with his mother and sister and that is who he considers his family.

The court of public opinion can be fickle. Scamacca himself has speculated that some people see trouble in him just because he likes tattoos and does not shy away from confrontation on the pitch, arguing that if you are meek in character and “wind up between Bonucci and Chiellini, you will never see the ball”. There was also a 2017 incident in which he and Moise Kean were sent home from an Italy Under-19s training camp for what were reported as practical jokes taken too far.

Yet coaches speak highly of his work ethic and commitment to fulfilling his potential. Davide Ballardini, one of his managers at Genoa, likened him to a young Christian Vieri, adding: “He will get better. He’s a big clean kid with a desire to improve.”

Italians hope it will be a sharp upward trajectory. The No 9 spot was a tricky one for the national team even when they were winning. Now, given the World Cup situation, it is a riddle that urgently needs to be solved.

Perhaps those games come too soon for a 22-year-old who is yet to start a senior international. But Scamacca had a vision in his head of how this season could end with him playing at a World Cup for Italy. Only he knows exactly what the journey there looked like. 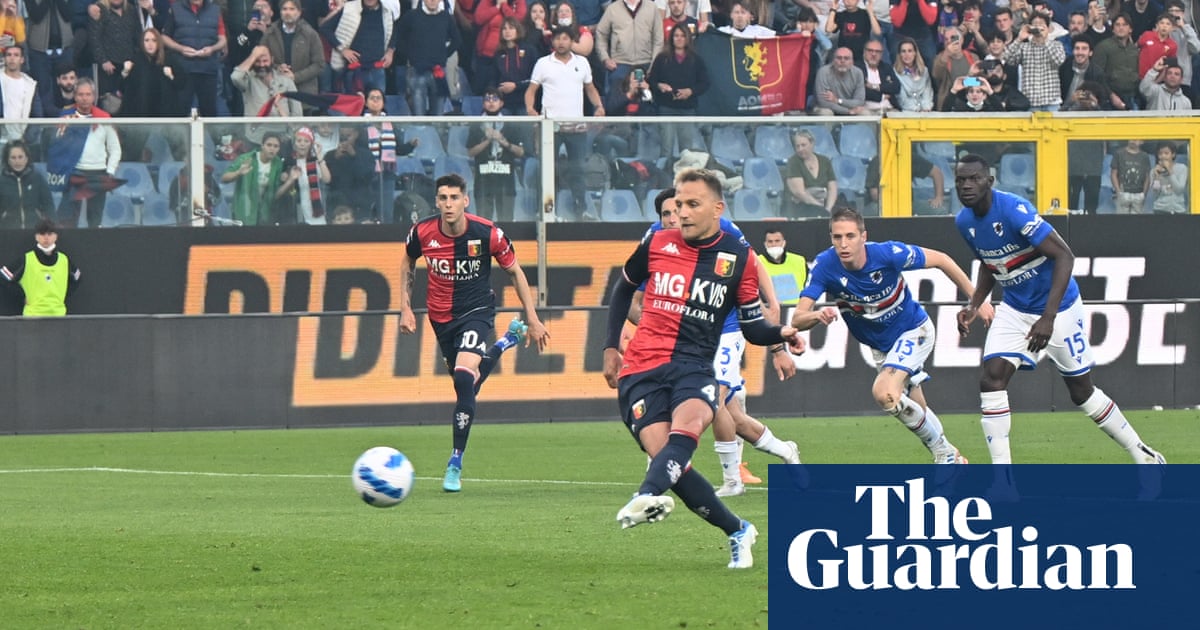 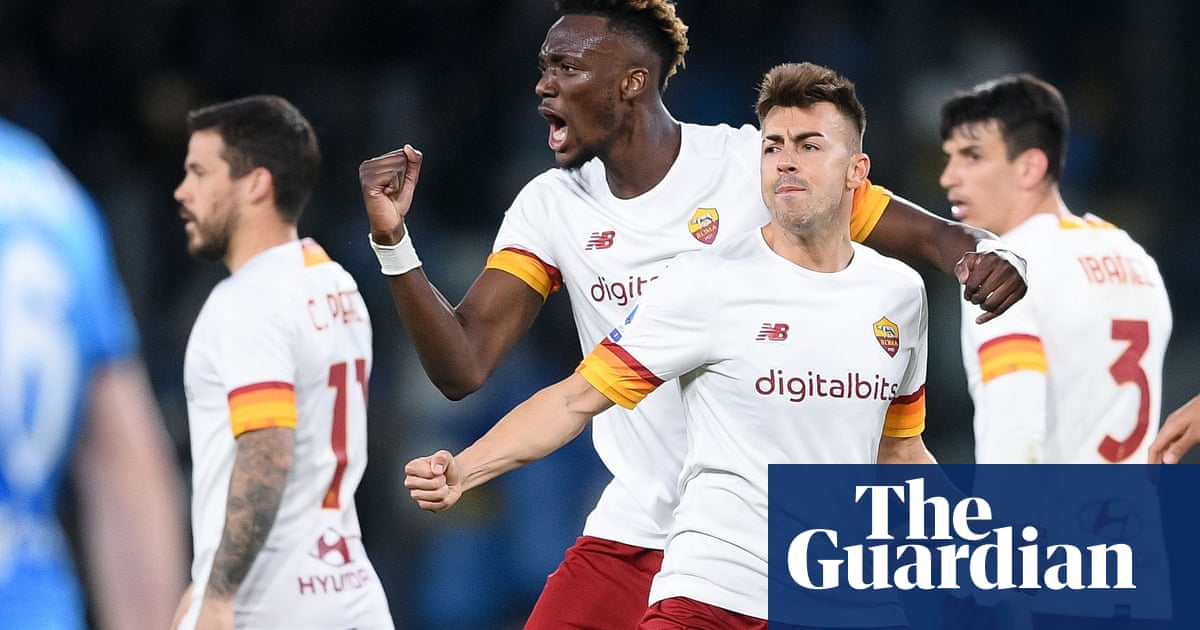 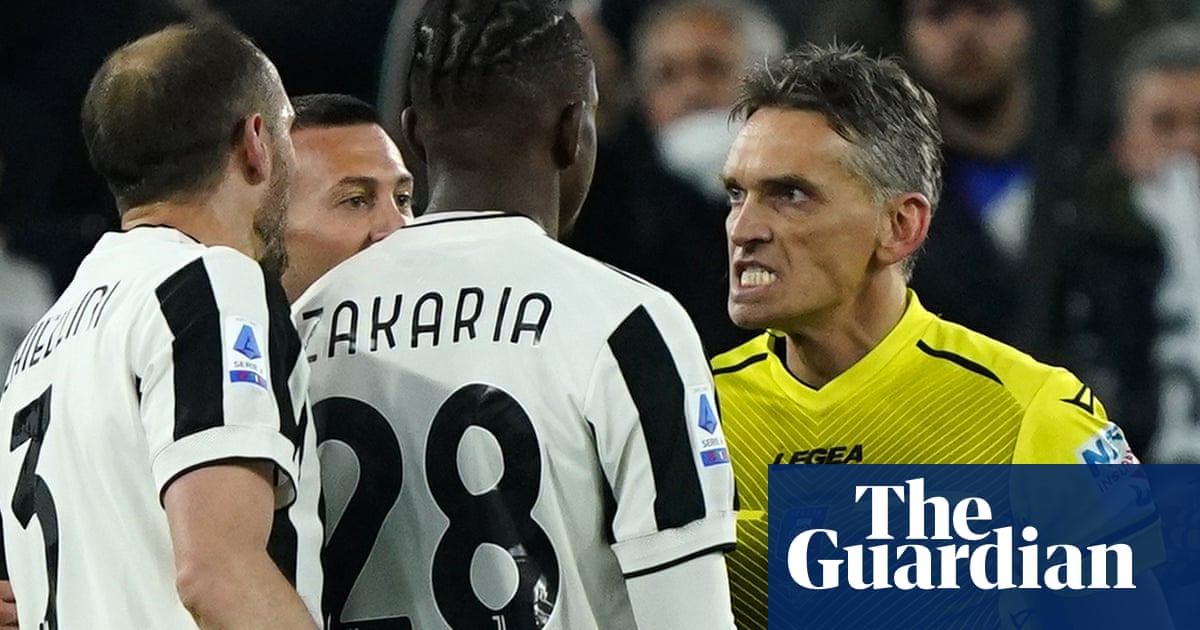 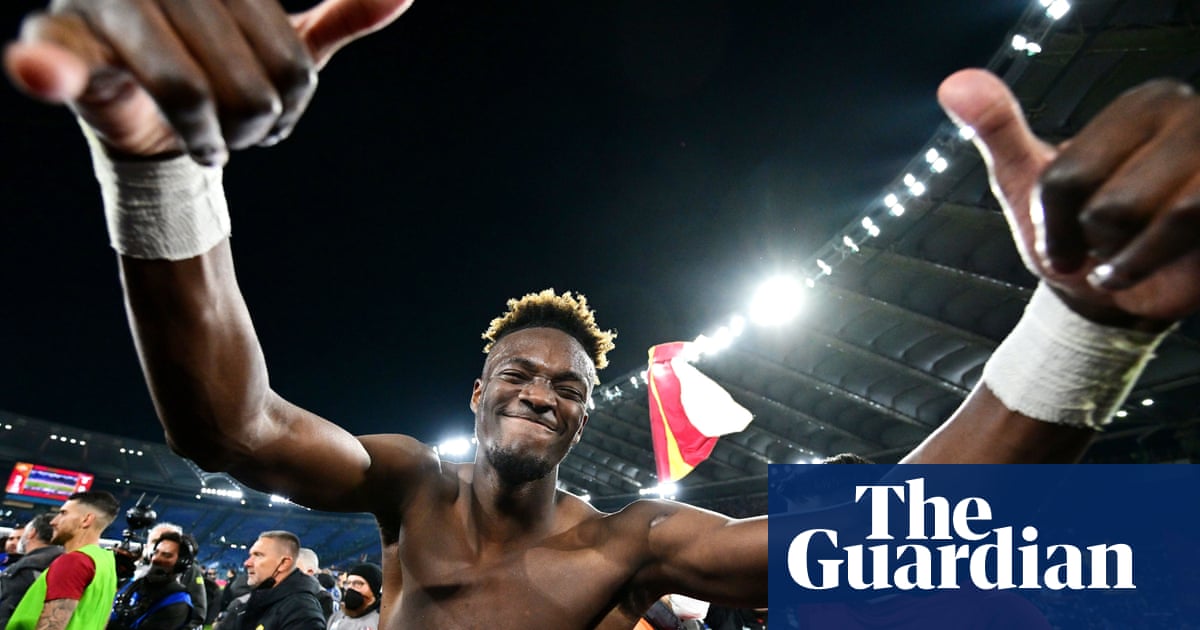 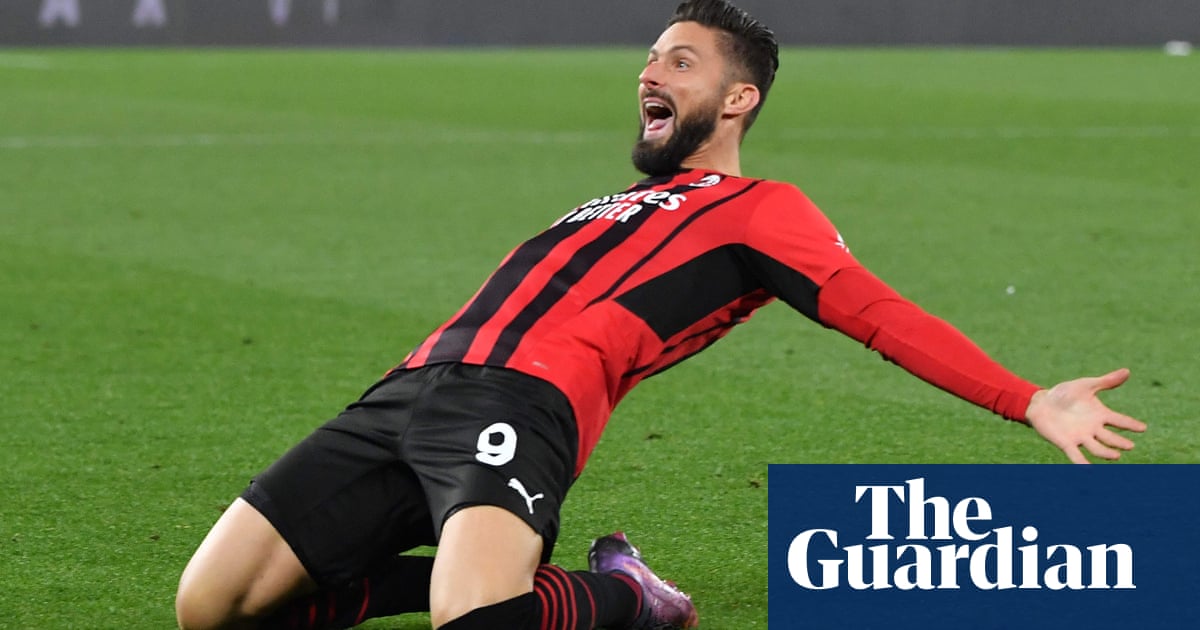