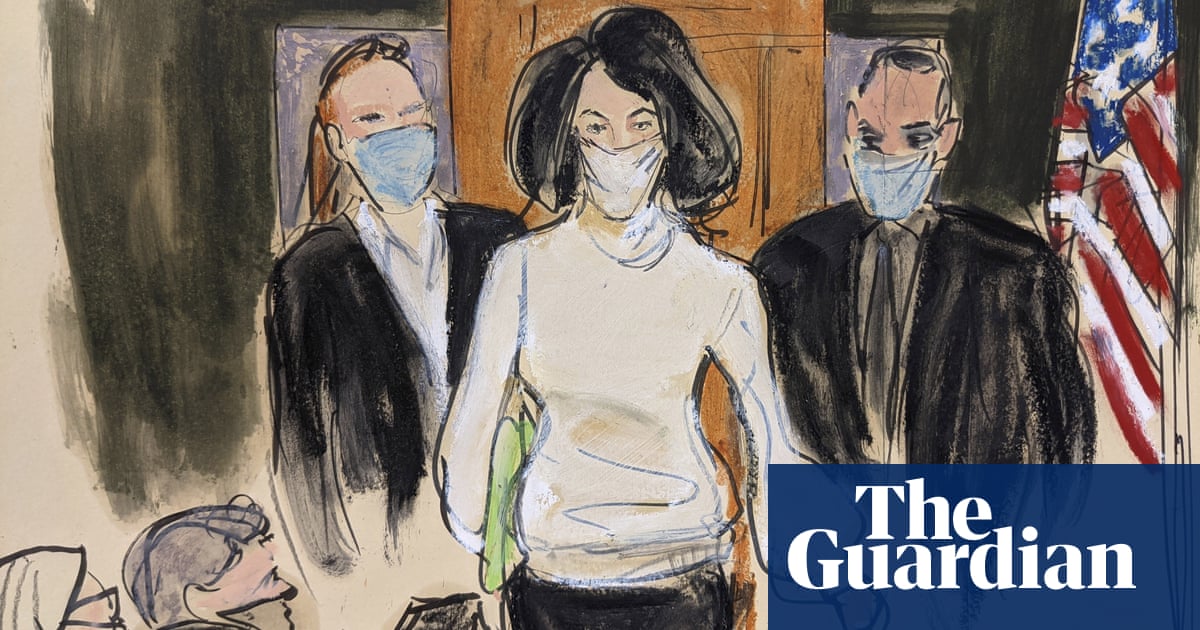 Ghislaine Maxwell’s attorneys argued on Wednesday that the disgraced British socialite should be sentenced to “well below” the 20 years imprisonment that probation authorities have recommended in her New York federal sex-trafficking case.

In a pre-sentencing report, Maxwell’s attorneys provided detailed descriptions of her allegedly perilous conditions in jail, and described an emotionally distressing upbringing, as part of their argument for leniency.

They made the shocking allegation that “an inmate in Ms Maxwell’s unit threatened to kill her, claiming that an additional 20 years’ incarceration would be worth the money she’d receive for murdering Ms Maxwell”.

“One of the female inmates in Ms Maxwell’s housing unit told at least three other inmates that she had been offered money to murder Ms Maxwell and that she planned to strangle her in her sleep,” her attorneys claimed.

They also claimed that Maxwell’s father, the late disgraced publishing tycoon Robert Maxwell, was abusive toward her and his other children. “Ghislaine vividly recalls a time when, at age 13, she tacked a poster of a pony on the newly painted wall of her bedroom. Rather than mar the paint with tape, she carefully hammered a thin tack to mount the poster,” the attorneys wrote. “This outraged her father, who took the hammer and banged on Ghislaine’s dominant hand, leaving it severely bruised and painful for weeks to come.”

Maxwell was convicted on 29 December of sex trafficking and related charges for luring girls, some aged just 14, into the late financier Jeffrey Epstein’s orbit, for him to abuse. She insists on her innocence.

Epstein, a convicted sex offender who once counted Prince Andrew and Bill Clinton among his rich and powerful associates, was arrested by federal authorities in July 2019, on sex-trafficking counts. He killed himself while awaiting trial in a New York City federal jail.

Maxwell is scheduled to be sentenced on 28 June and she faces up to 55 years behind bars. However, authorities calculate sentencing recommendations based on guidelines that take into account a variety of factors, such as a person’s criminal history.

The US probation department, which makes sentencing recommendations, has suggested a punishment of 240 months imprisonment. Maxwell’s sentence is ultimately up to the judge.

In asking for a lighter-than-recommended sentence, Maxwell’s lawyers argued that she can’t be a surrogate for Epstein, writing “this Court cannot sentence Ms Maxwell as if she were a proxy for Epstein simply because Epstein is no longer here”.

“Ms Maxwell cannot and should not bear all the punishment for which Epstein should have been held responsible. Ms Maxwell has already experienced a hard time during detention under conditions far more onerous and punitive than any experienced by a typical pretrial detainee, and she is preparing to spend significantly more time behind bars,” they wrote. “Her life has been ruined.”

“Ms Maxwell is not a dangerous criminal or a habitual offender. She is someone who wants nothing more than to live a normal family life – something she was denied because of her association with Epstein and will now almost certainly never have,” they also wrote. “The public does not need to be protected from Ms Maxwell and such considerations should have no weight in determining her sentence.”

They also claimed that her experiences as a youth created susceptibility to Epstein. “She had a difficult, traumatic childhood with an overbearing, narcissistic and demanding father,” they wrote. “It made her vulnerable to Epstein, whom she met right after her father’s death. It is the biggest mistake she made in her life and one that she has not and never will repeat.”

Maxwell’s siblings made additional claims about their father’s impact on her relationship with Epstein, with two writing in a sentencing submission that “we witnessed our father taking Ghislaine under his wing whereby she became over dependent on his approval and vulnerable to his frequent rapid mood swings, huge rages and rejections”.

“This led her to becoming very vulnerable to abusive and powerful men who would be able to take advantage of her innate good nature,” they said. “It is striking that Ghislaine did not show any perverse behaviour before she met Epstein. Nor did she show any after leaving him, which she eventually managed to do.”

“The effect of our father’s psychologically abusive treatment of her, foreshadowed Epstein’s own ability to exploit, manipulate and control her,” they claimed.

Maxwell’s attorneys also insisted that she wasn’t hiding when federal agents arrested her in July 2020, but rather feared for her safety following Epstein’s arrest and death – claiming she had gotten “death threats”.

“Tragically, this experience was not new for Ms Maxwell,” her legal team wrote. “Decades earlier, when Ms Maxwell was just a child and her father was a member of Parliament, UK authorities found a ‘hit list’ of potential kidnapping/assassination targets in a safehouse used by the Irish Republican Army. Ms Maxwell’s name was first on the list.”

Maxwell’s sentencing will take place nearly three months after Judge Alison Nathan rejected her request for a new trial following revelations that a juror in her case did not disclose childhood sexual abuse during jury selection.

Juror No 50, Scotty David, sat for interviews following Maxwell’s trial during which he talked about experiencing childhood sexual abuse. David claimed that he told other jurors about this, in order for them to understand facts from a victim’s point of view.

Nathan questioned David on 8 March about this omission. David, who was granted immunity to testify, claimed that he was distracted while completing the screening questionnaire.

Nathan ruled that she believed David’s explanation – that he had made an “honest mistake” – was true and “that Juror 50 was not biased and would not have been stricken for cause even if he had answered each question on the questionnaire accurately.” 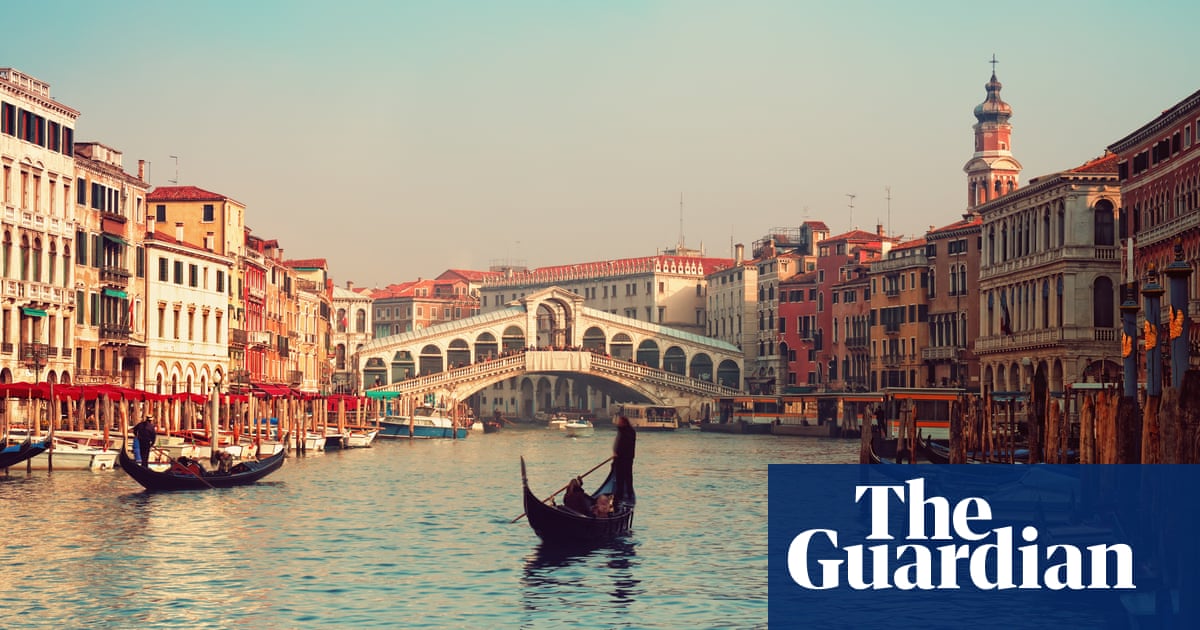 The remaining inhabitants of Venice’s historic centre said they fear becoming like “relics in an open museum” now that the population is expected to drop below 50,000 for the first time. Once the heart of a powerful m...