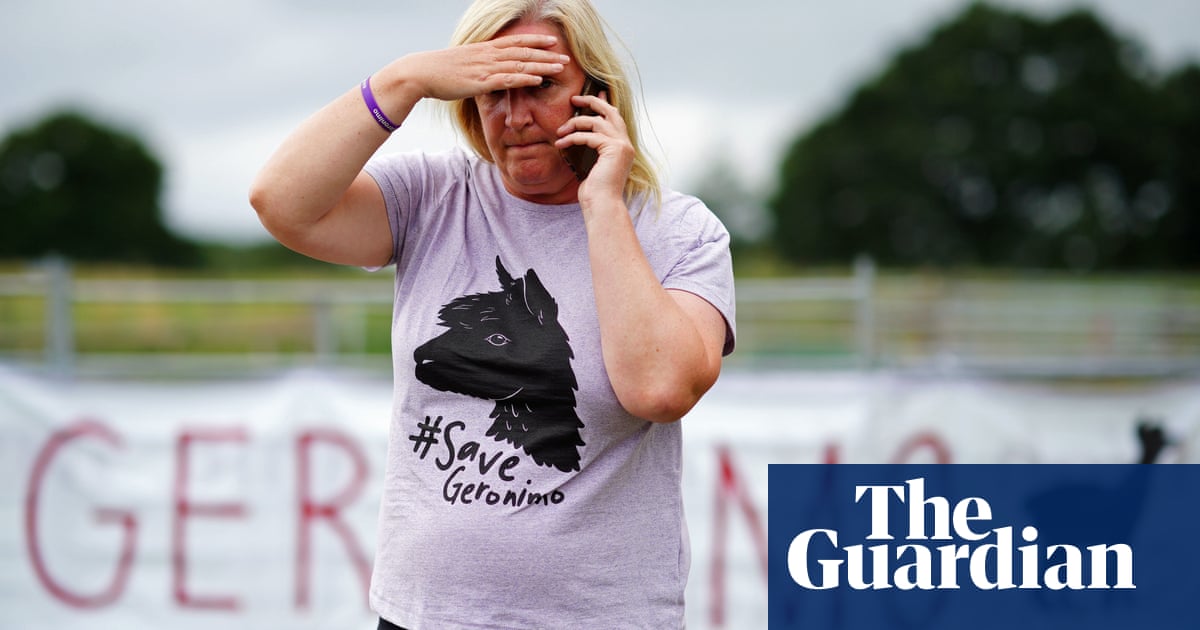 After a four-year legal battle, Helen Macdonald gave an emotional statement after her alpaca was forcibly removed from his home in Gloucestershire and put down.

Macdonald said the UK government did not engage in good faith and that ‘all the time they were simply planning to murder Geronimo’.

She went on to accuse the government of falsifying Geronimo’s positive bovine tuberculosis test, and that she would not accept the postmortem results if there was not an independent witness present