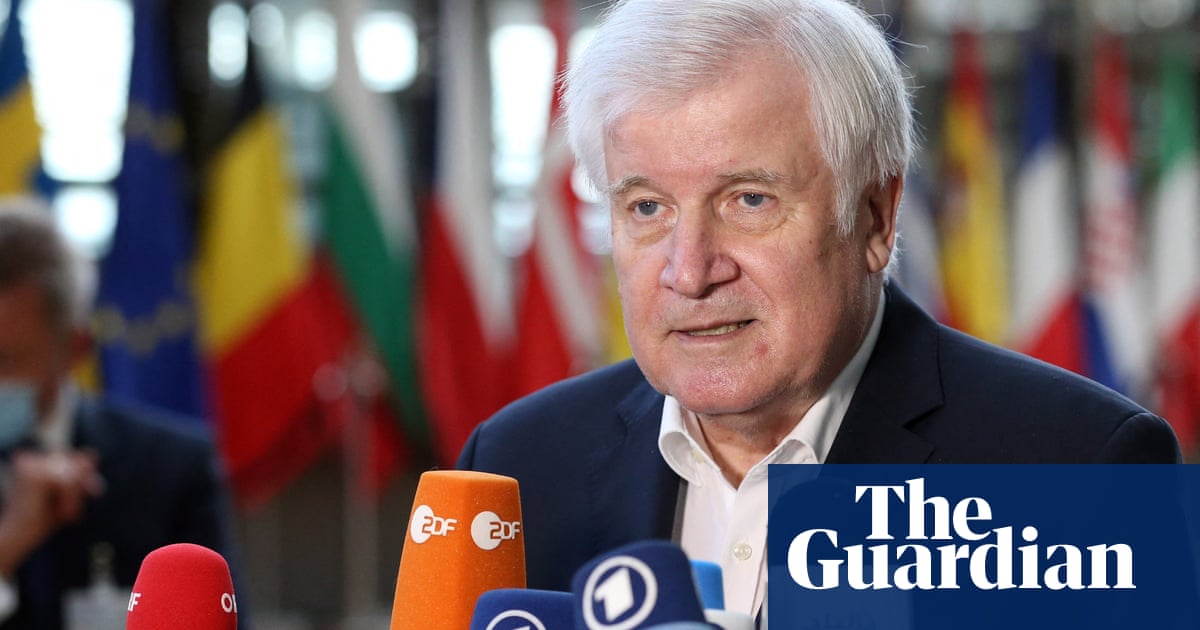 Germany has warned fellow EU governments against following the UK’s lead in setting a target number of refugees from 阿富汗 to be resettled in the union, claiming it will act as a pull-factor.

Horst Seehofer, the German interior minister, said that despite the reluctance of countries such as Austria there should be a common EU asylum policy but that the union should not risk a new migration crisis.

“I don’t think it’s wise if we talk about numbers here, because numbers obviously trigger a pull-effect and we don’t want that,” Seehofer said before a meeting of EU home and justice ministers.

A subsequent joint EU statement agreed by the ministers at the meeting in Brussels stressed the intention to avoid “the recurrence of uncontrolled large-scale illegal migration”, and to ensure “the situation in Afghanistan does not lead to new security threats for EU citizens”.

Angela Merkel’s government has faced attacks from the right in German politics since welcoming tens of thousands of refugees from Syria from 2015, with the phrase “Wir schaffen das” (we can manage it).

According to the UNHCR, the UN’s refugee agency, European countries now host more than a million Syrian asylum-seekers and refugees, 和 70% of these being hosted in two countries: 德国 (59%) and Sweden (11%)

The outgoing German chancellor has never suggested she had any regrets about the decision six years ago but some of those within Merkel’s CDU vying to replace her have since taken a harder line on immigration. Armin Laschet, the CDU’s party leader, recently warned against “repeating the mistakes of 2015”.

Boris Johnson’s government has said the UK’s Afghan citizens’ resettlement scheme will aim to allow 5,000 Afghans to settle in the country by the end of the year, with the long-term goal a total of 20,000 over the next five years. The prime minister said the UK had a “debt of gratitude” to repay to Afghans who had worked to reform the country alongside the Nato powers engaged there.

在星期一, Luxembourg’s foreign minister, Jean Asselborn, risked the wrath of the German government by suggesting that the EU should follow suit. He has said the EU should set a target for resettling between 40,000 和 50,000 refugees.

“It can’t be just the UK that has pledged 20,000 settlements,” Asselborn said. “Europe must also go in that direction. 在 2015, with the Syrian crisis, the EU faced a problem and we were not prepared. That’s clear. Six years later, we are less prepared to face this problem than in 2015. It’s terrible to say so.

“For people at higher risk in Afghanistan, Europe must not be just the UK, which has promised 20,000 resettlements”, 他加了. “What about the EU? Even if it is not possible to give numbers today, we should at least open the door so the [欧洲的] Commission can act.”

这 27 EU member states have been encouraged the European Commission president, 乌尔苏拉·冯·德·莱恩, to coordinate on refugee resettlement. She has suggested that those governments who “step up” could be in line for financial assistance.

At the end of the meeting of ministers in Brussels, Ylva Johansson, the commissioner for migration, said she would hold a meeting next month of politicians from countries both in and outside of the EU who were willing to house refugees – but added that a target would not be set. “Nobody can say any numbers – first it is very difficult to get people out of Afghanistan but we are not setting up that kind of numbers and goals”, 她说.

Austria’s chancellor, Sebastian Kurz, has said his government will not accept any new refugees. He has claimed Austria has found a home for a 40,000 Afghans in recent years, a number he described in a recent interview as a “disproportionately large contribution”.

Seehofer said he hoped that the Austrian government could be persuaded to work with its fellow EU governments, but issued a scathing rebuke to the suggestions from his Luxembourg counterpart.

“Mr Asselborn should look at the problems of the big countries in the EU more,” Seehofer said. “We are not talking about hundreds of people, but about many thousands who are already in Germany, and we have to make sure, we know this from the past, that we know who enters the country and that these people are not a security risk for the people in Germany.”

他加了: “After all, Luxembourg is always represented at these things with very small numbers. And they should be a little more considerate towards the interests of those countries who are mainly taking them in.”

The centre-left frontrunner to replace Angela Merkel emphasised his eagerness to form a government with the Greens in the last TV debate before next Sunday’s German elections, as the ecological party’s candidate came ... 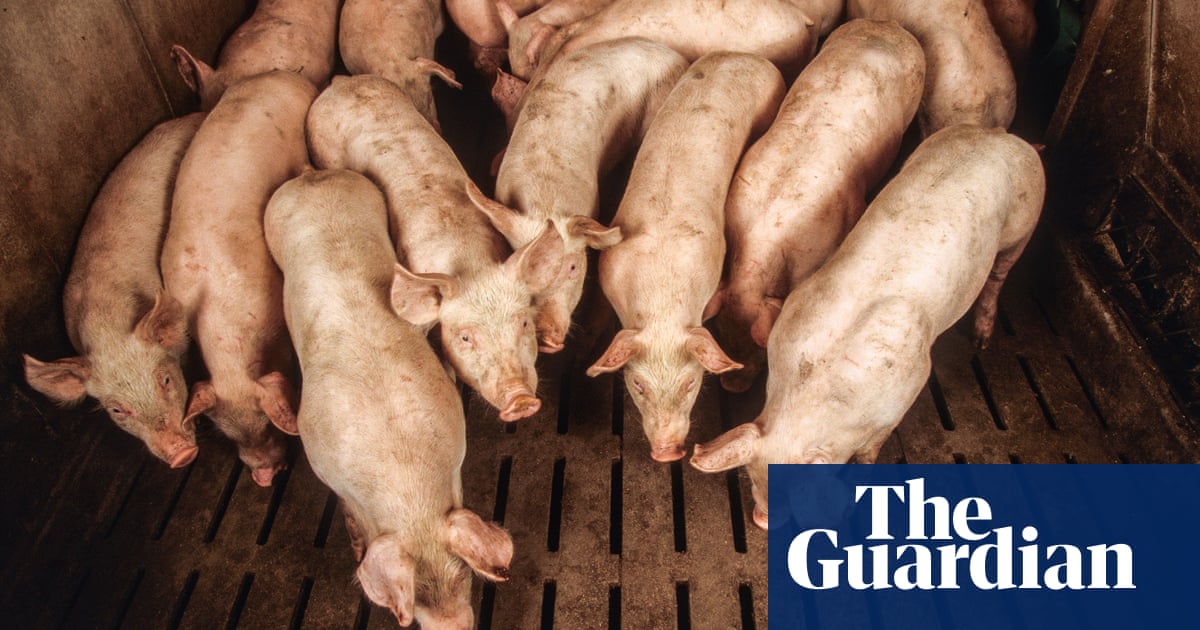 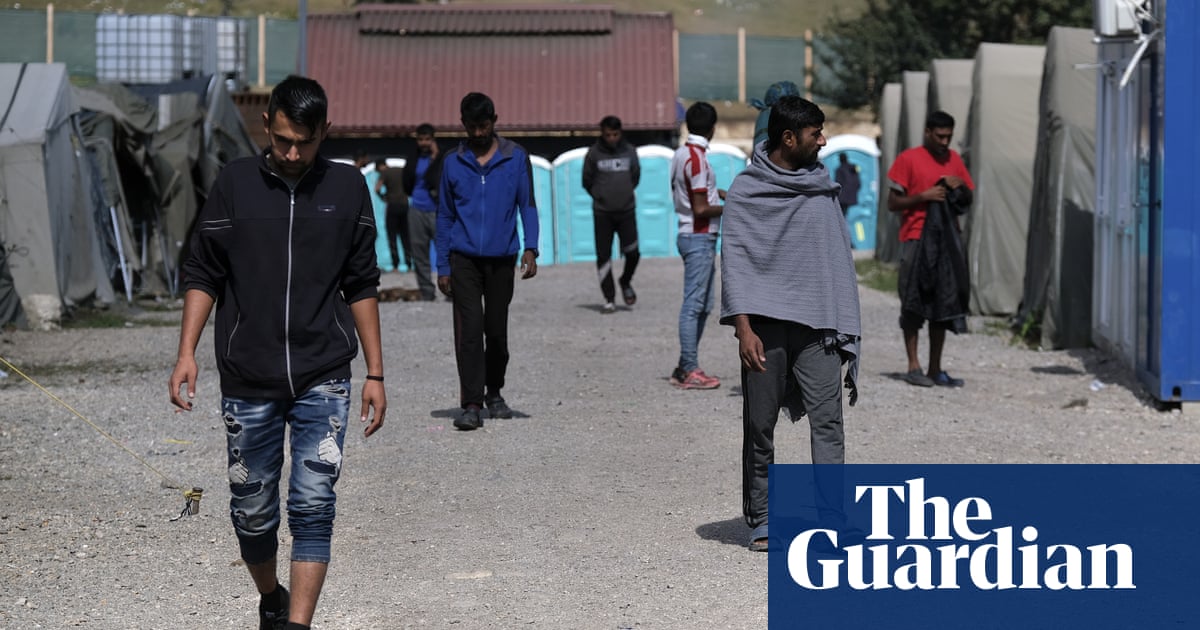