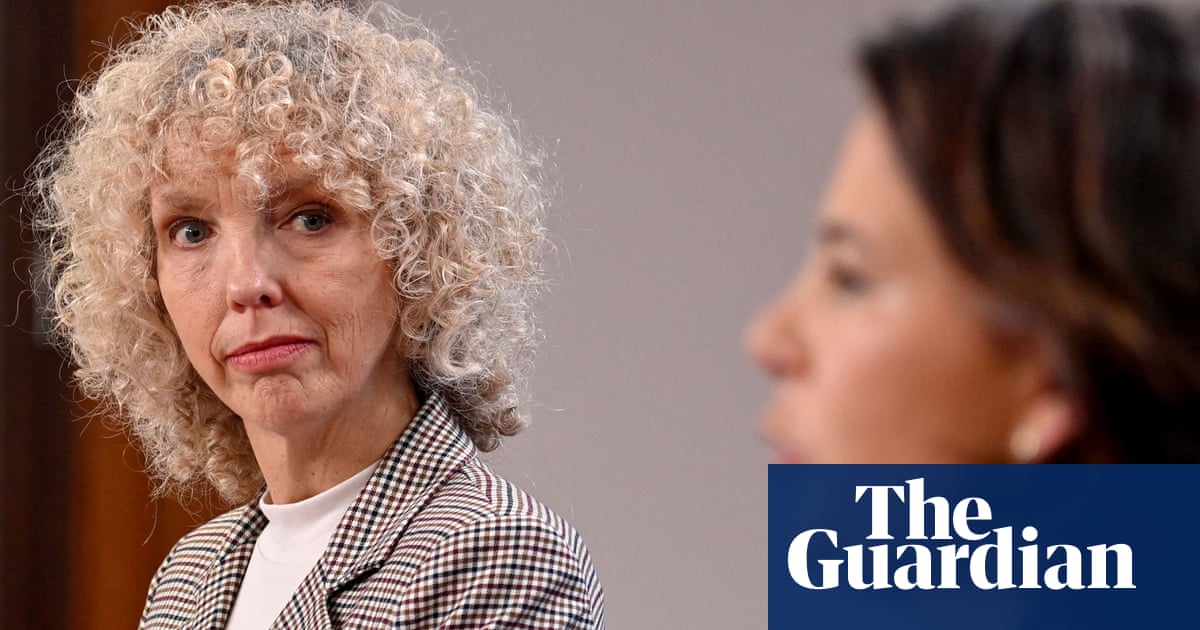 Germania has named the former Greenpeace chief Jennifer Morgan as its special climate envoy, as part of a promise to put the climate crisis “at the top” of the diplomatic agenda.

The US-born Morgan, 55, who has been co-leader of Greenpeace International since 2016, will be the first person to hold the role in Germania.

The foreign minister, Annalena Baerbock, from the Green party, introduced Morgan as “the face of Germany’s international climate policy”.

“Even in our foreign policy we are putting the climate crisis where it belongs: at the top of the agenda,” said Baerbock after Scholz’s cabinet approved Morgan’s appointment.The selection of Morgan caused a stir in Germany, with supporters hailing it a coup for Baerbock, while critics accused the foreign minister of blurring the line between lobbying and governing.

Morgan’s US nationality also drew scrutiny, which Baerbock countered by saying the climate envoy was in the process of applying for German citizenship and that it suited the foreign ministry to have international staff.

In the newly created role, Morgan will work initially as a special representative for international climate policy and once she has acquired German citizenship as state secretary in the foreign ministry.

“I feel honoured by the trust you put in me and I take on this important role with pleasure and determination,” said Morgan, speaking in fluent German. “We are at a crossroads. The effects of the climate crisis are being felt everywhere – people and nature are suffering.

“I want to bring my years-long experience in the climate movement as well as in thinktanks into politics in order to support and implement Germany’s goals as well as those of the EU and internationally.”

Morgan, who takes on the role officially on 1 marzo, said her first foreign trip will be to Brussels, followed by a visit to Paris.

Thomas Silberhorn, a lawmaker from the opposition conservative Christian Social Union party, condemned the appointment. “The government apparently has a problem differentiating between government, activists and lobbyists," Egli ha detto.

Morgan has developed a reputation over three decades in the climate action arena as an uncompromising champion of those worst affected by global heating and least able to protect themselves against its ravages.

She has attended every UN climate summit since 1995, and has close ties to the US climate envoy, John Kerry, and to the EU Commission’s vice-president, Frans Timmermans.

Before becoming head of Greenpeace International alongside Bunny McDiarmid in 2016, Morgan worked for the Climate Action Network, WWF’s global climate change programme, and the World Resources Institute, among others.