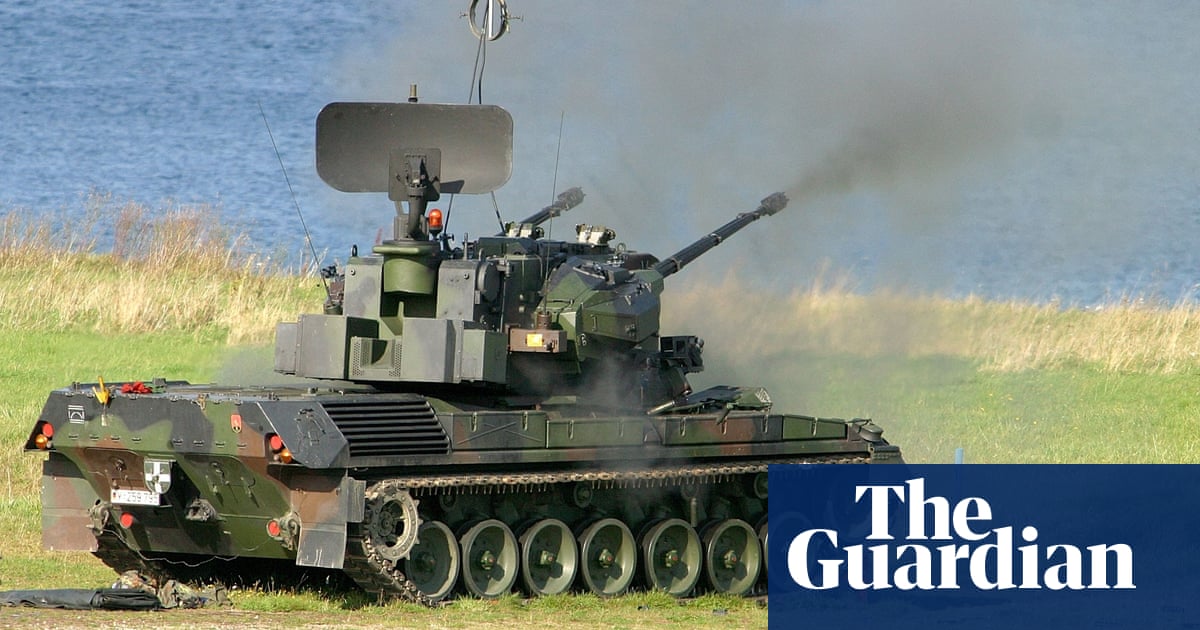 The war in Ukraine is laying bare a generational divide over what lessons Germany should draw from its own history of waging bloody conflicts, as some of the country’s leading artists and intellectuals line up in favour of or against supplying Kyiv with weapons in a series of open letters.

The first, published in the feminist magazine Emma on Friday last week, days after the German government announced it would send about 50 Gepard self-propelled anti-aircraft guns to Ukraine, urged the chancellor, Olaf Scholz, to refrain from directly or indirectly contributing further heavy weapons systems to the conflict.

Signed by 26 prominent artists and intellectuals including Emma’s feminist publisher, Alice Schwarzer, the novelists Martin Walser, Juli Zeh and Robert Seethaler, the film-makers Andreas Dresen, Alexander Kluge and Helke Sander and the actor Lars Eidinger, the letter condemned Russia’s war of aggression as a “breach of the basic norms of international law”.

Nonetheless, the letter argued it was a mistake to assume that the responsibility for Vladimir Putin’s war potentially escalating into a nuclear conflict “would lie purely with the original aggressor and not also those who with open eyes offered him a motive for potentially criminal acts”.

The signees urged Scholz to heed Germany’s “historic responsibility” by helping the two sides find a “compromise that both can accept”.

The letter drew some angry responses, including from the Ukrainian ambassador to Germany. The economy minister, Robert Habeck, accused Schwarzer and her co-signees of “vulgar pacifism”.

“What is the conclusion of such an argument?” the Green politician asked. “It’s basically that a little bit of occupation, rape and execution should be acceptable and that Ukraine should capitulate swiftly. I don’t think that’s right.”

Initiated by the former Green politician Ralf Fücks and signed by 58 artists and intellectuals including the Nobel literature prize recipient Herta Müller, the pianist Igor Levit and the German PEN’s president, Deniz Yücel, the letter said preventing a Russian victory in Ukraine “lies in Germany’s interest”.

“Those who want a negotiated peace that doesn’t result in Ukraine’s submission to Russian demands must increase [Ukraine’s] defensive capabilities and weaken Russia’s belligerency as much as possible,” it said.

The Booker-nominated German novelist Daniel Kehlmann, who was another of the Zeit letter’s signees, told the Guardian he had been motivated to put his name to the appeal after seeing the “deep shock and horror” among his eastern European friends at reading the Emma letter.

“It seemed to urge Ukraine to capitulate as quickly as possible to end the war,” Kehlmann said. “That may have been an understandable view on the first or second day of the invasion. Now the reality is different: there is a chance that Ukraine can win this war, and we have to support its defensive effort in any way we can, both for moral and tactical reasons.”

Kehlmann said he felt some sympathy with German hesitancy at embracing martial rhetoric in light of its own violently aggressive past. “When Scholz announced that he would increase military spending, I too instinctively felt strange at the thought of supporting German armament,” he said.

In a long essay published in Süddeutsche Zeitung newspaper on the same day as the Emma letter, the sociologist and philosopher Jürgen Habermas had framed the German debate over arms exports as a generational divide over applying “aggressively self-confident” and “shrill” language to a military conflict.

A younger generation, personified to Habermas by Germany’s 41-year-old foreign minister, Annalena Baerbock, had been “raised to exhibit sensitivity on normative questions” and only managed to “view war through the lens of victory or defeat”, he said. His own generation, the 92-year-old philosopher seemed to suggest, “know that a war against a nuclear power cannot be ‘won’ in the traditional sense of the word”.

He said the “broad pro-dialogue, peacekeeping focus of German policy” was a “hard-won mentality” given its track record as an aggressively militaristic state, and which had been historically denounced from the right.

But the ability of some Germans to look at the Ukraine war solely through the lens of their experience in the second world war has also drawn criticism.

In a radio interview, Kluge, 90, announced that he had been happy to see US troops march into his home town in 1945 and that there was therefore “nothing evil about capitulation if it ends the war”. The interview was met with widespread disbelief for muddling up the historic lessons of an aggressor nation and those of states that had come under German attack.

With an average age of 54, the signatories of the letter in Die Zeit are noticeably younger and have more multicultural backgrounds than those of the preceding letter in Emma, who average 76.

“One of the lessons of German history has to be that you cannot defeat fascism with appeasement,” Kehlmann said. The novelist, whose grandparents were Jewish, added: “It is noticeable that the argument for a strictly pacifist foreign policy is rarely brought forward by Germans whose relatives died in the Holocaust.” 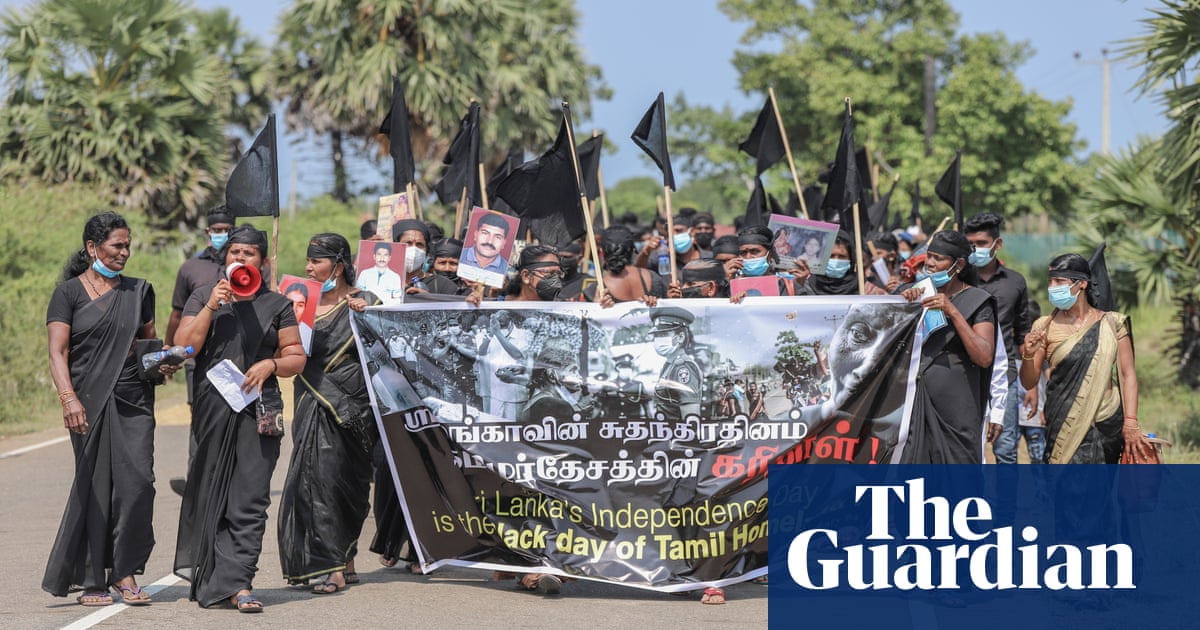 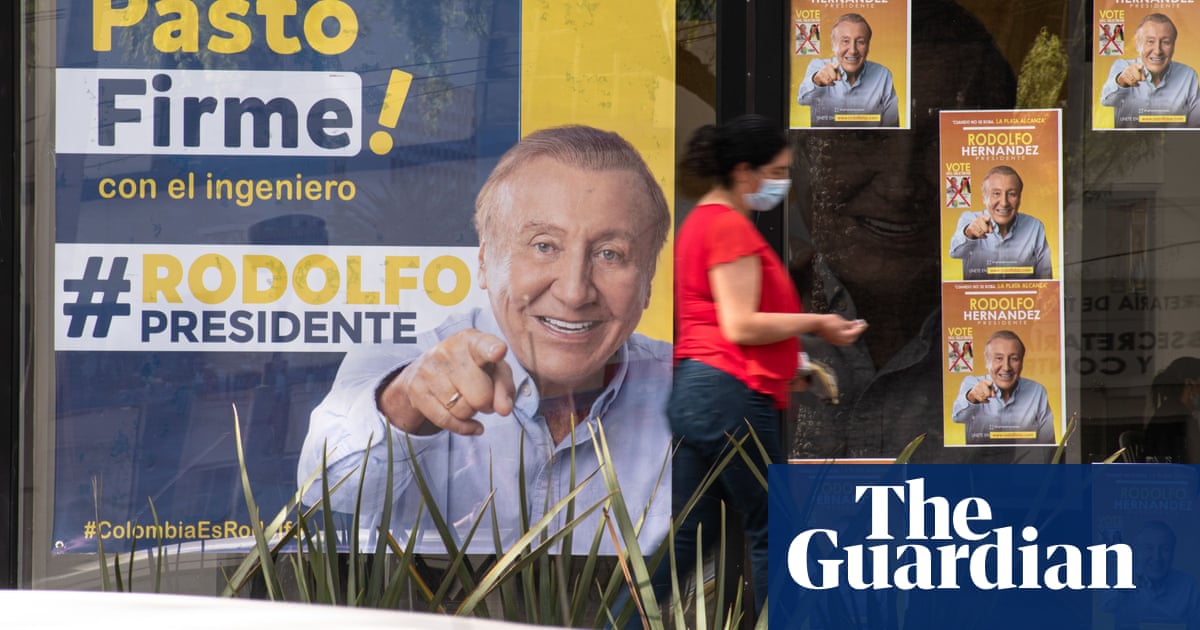 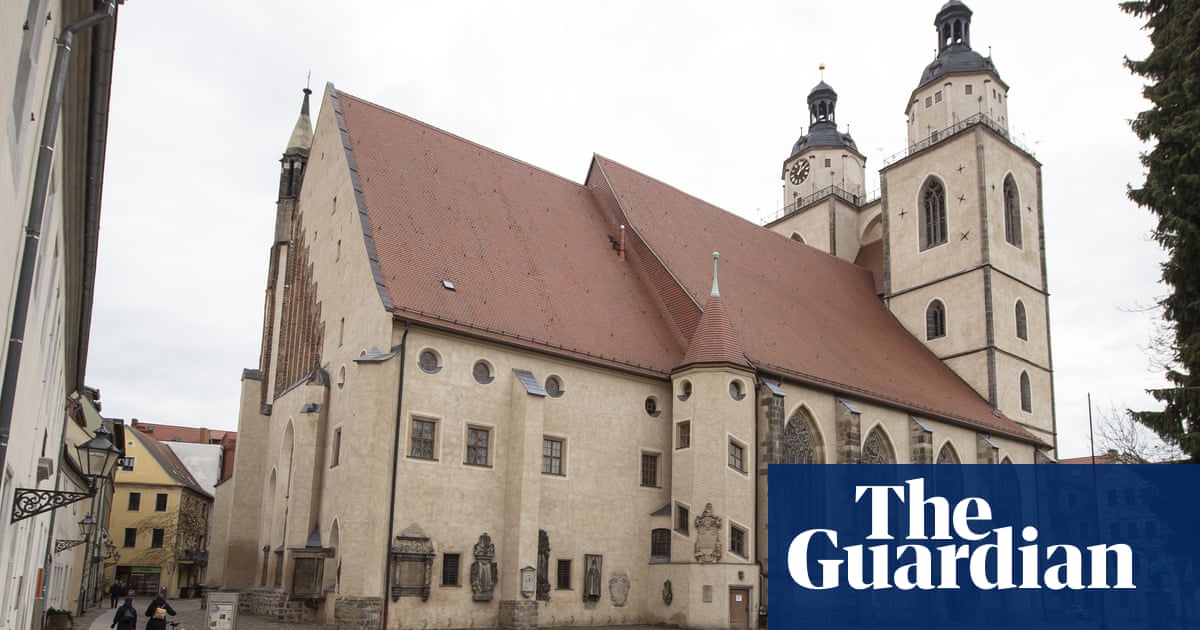 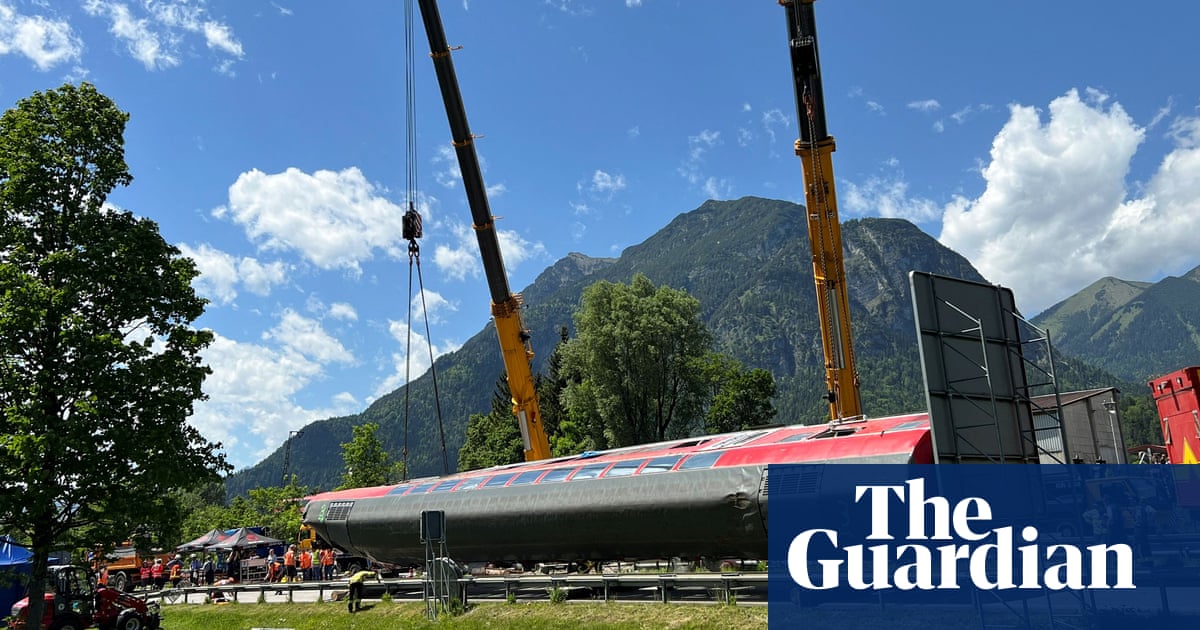 The death toll from a German train derailment near a Bavarian Alpine resort has risen to five, police have said, after another body was recovered from the wreckage. Investigators were combing the overturned carriages ...