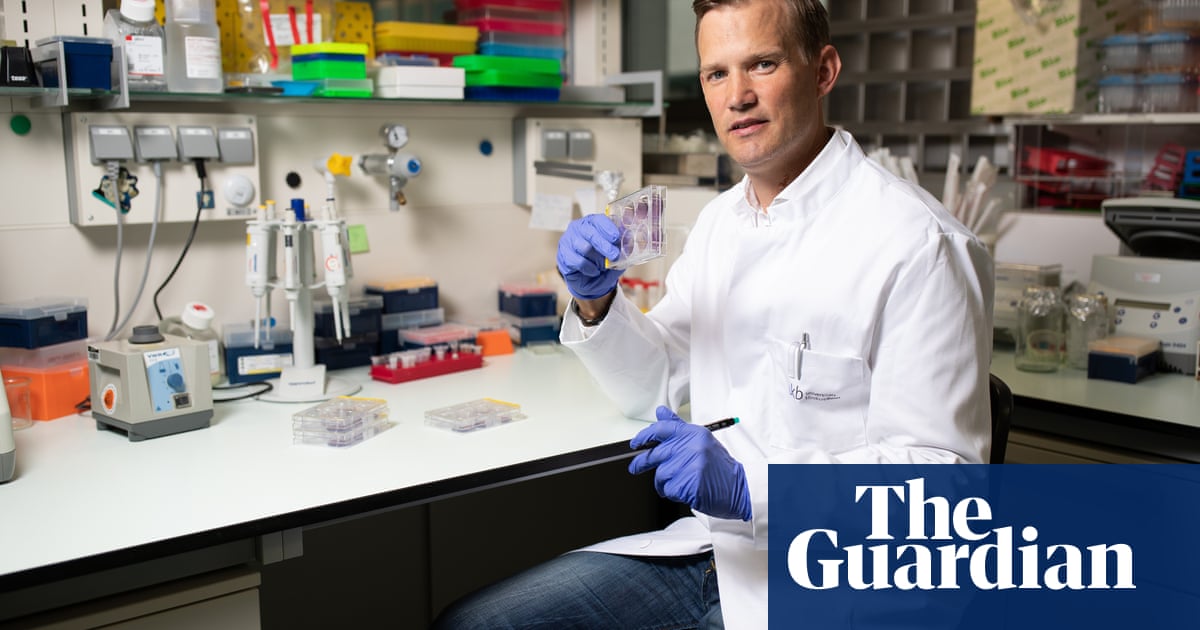 The event at the town hall of Gangelt, a municipality on the border with the Netherlands, was labelled “Germany’s Wuhan” after it was found to be the driver of a major outbreak in the western state of North-Rhine Westphalia last year.

Of 411 partygoers who were later tested by the scientists, almost half were found to have been infected with the virus. A 47-year-old man who performed in the “male ballet” at the carnival was the first person in the country admitted to intensive care with the coronavirus infection.

After spending months analysing the location and movements at the carnival party, researchers from the University of Bonn now say the town hall’s poor ventilation system, which brought only 25% of fresh air into the air flow, was a key factor in spreading the virus among the crowd.

Individuals sat close to the air outlets had the highest risk of infection, the researchers write in a pre-print of a scientific paper, which has not yet been peer-reviewed.

“Once again everything points towards aerosols and ventilation playing a crucial role in deciding whether there will be an infection or not,” said virologist Hendrik Streeck, one of the paper’s authors.

Streeck and his co-authors were criticised last year for going public with some of their findings at an early stage of the investigation, drawing accusations that the project was designed to lend scientific support for politicians pushing for a lockdown exit.

The government of North Rhine-Westphalia financially supported the study with €65,000.

The researchers said they could find no proof for the theories that partygoers sharing drinks or getting less socially inhibited when inebriated were leading drivers of super-spreader events.

The amount of time guests spent inside the town hall proved a more significant indicator of whether they would catch the virus than whether they sat close to each other. “There was no evidence for increased risk of infection from greater proximity to other infected persons,” the paper says.

Older people were more likely to have caught the virus at the carnival session than children, with the average infection risk increasing 28% for every 10 years of age difference.

The researchers found one unexpected common factor among those who left the event without an infection. Regular smokers at the carnival session had a reduced risk of catching Covid-19, even when accounting for the amount of time they had spent outside the hall on cigarette breaks.

The scientists point out that current or formers smokers are known to suffer disproportionately from severe Covid-19 symptoms and “strongly advise” against taking up smoking as a protective habit to prevent risk of infection.