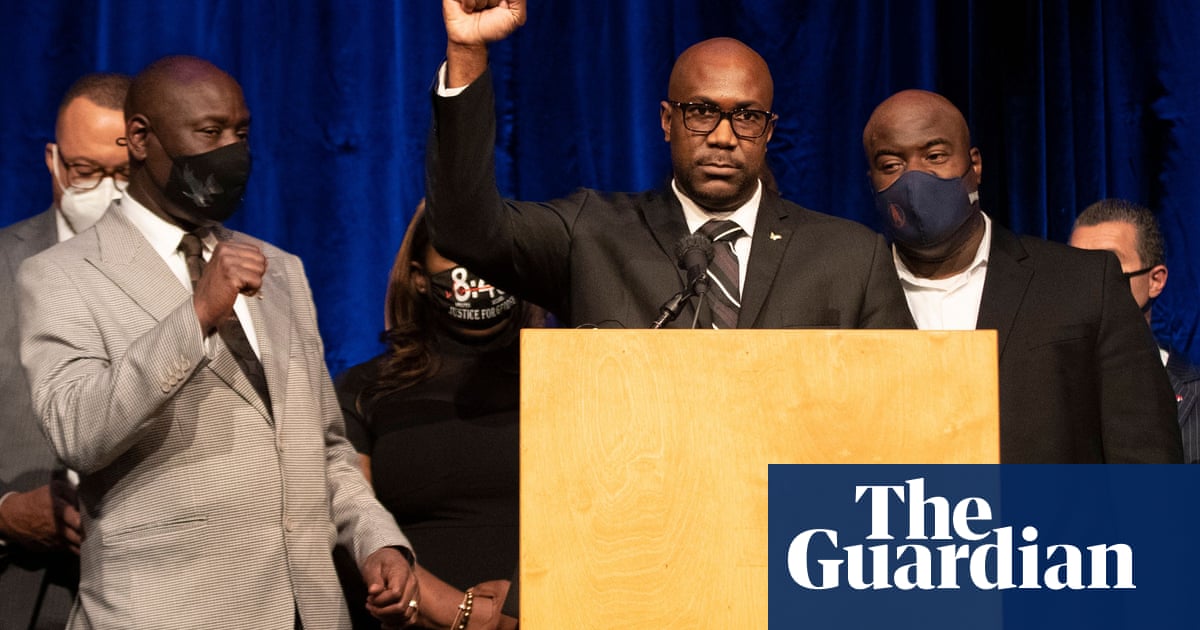 The city of Minneapolis has agreed to pay $27m to settle a civil lawsuit from George Floyd’s family over the Black man’s death in police custody.

It was not immediately clear how the settlement might affect the trial of Derek Chauvin, a white former officer charged with murder and manslaughter in Floyd’s death.

The city council unanimously approved the settlement on Friday which includes $500,000 for the neighborhood where Floyd was arrested. 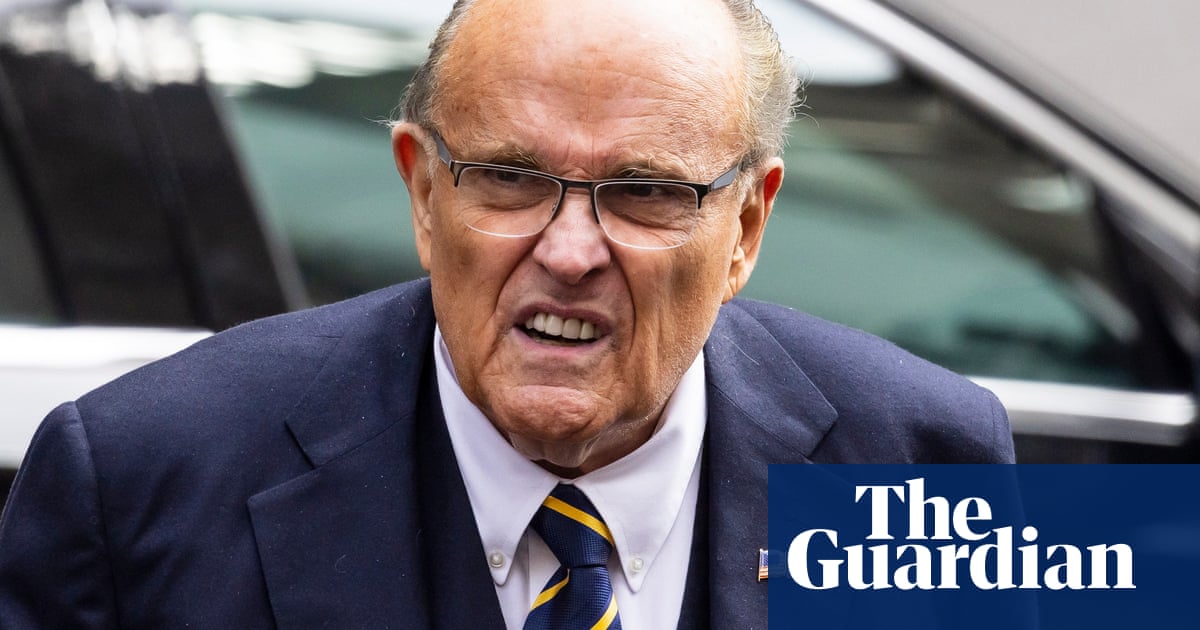